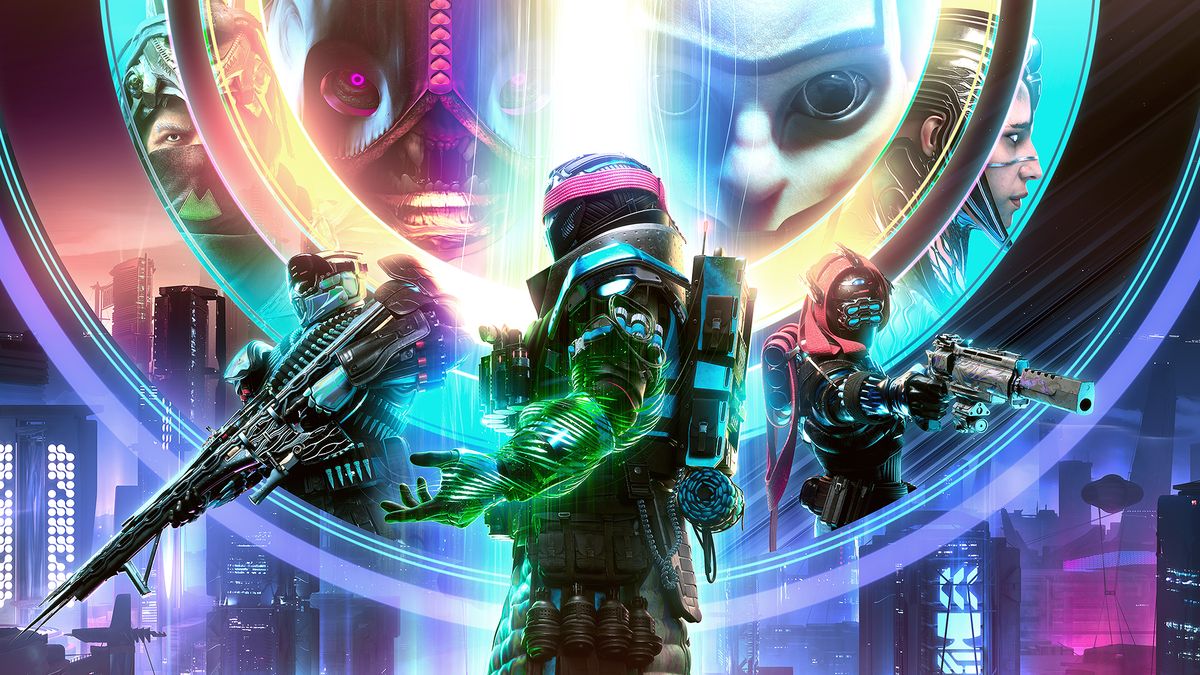 There are so many big changes coming to build crafting in Destiny that my head has been spinning. Last week, Bungie began detailing the huge overhaul that’s being made to armor, mods, Champions and several other systems when Lightfall arrives on February 28.

Inevitably, I had a bunch of follow up questions—the kind of nerdy stuff you care about when you’re five years and many thousands of hours deep into a live service game—and the studio has been gracious enough to answer most of them. So think of this as a bonus mini-TWAB, and let’s get into it.

PC Gamer: It looks like the cost of Resilience and Intelligence mods have changed. Can you share any other changes?

Rodney Thompson, design lead:  There has been a general reduction of average armor mod costs across the board, with all non-stat-modifying mods costing between one and three energy.

Thompson: We’ve tuned the curve a bit. At the top end, tier 10 Resilience will provide 30% damage reduction against combatants (down from 40% in the live game now), but we’ve also made the progression smoother, so at lower tiers you will get more value from Resilience without feeling like you have to max out at tier 10 to get a benefit.

Is there an equivalent to the current Font of Might mod that will trigger a damage buff when you pick up a Fire Sprite, Void Breach, Ionic Trace or Stasis Shard?

Thompson: There are leg armor mods that provide a bonus to weapon damage of a specific type while you have any stacks of Armor Charge, which will decay one charge at a time when you have one of these mods equipped. The base damage bonus is the equivalent of High Energy Fire (10%), but multiple copies of the mod can be stacked to increase the damage bonus further, with three copies of the mod (22%) getting pretty close to Font of Might’s current damage bonus.

Unlike Font of Might, you can pick which damage type the bonus applies to, and it is not limited to matching your subclass type; you can even mix and match (say, two mods that grant bonuses to your Solar weapons, and one mod that grants a bonus to your Kinetic weapons) as fits your loadout.

Armor Charge, at its base, comes from picking up Orbs of Power. However, we have some mods that give you other ways of getting Armor Charge and, in Season 20, one of the artifact perks will allow you to gain stacks of Armor Charge when picking up a Fire Sprite.

Do Armor Charge mods that have a passive effect see their charges decay at the same rate or does it vary between mods?

Thompson: It’s all the same rate, and having multiple mods that give passive benefits do not cause charges to fall off faster. So, even if you have a different passive benefit Armor Charge mod in every armor piece, you will still only decay one stack of Armor Charge every 10 seconds (or longer, if you equip the Time Dilation mod, which extends the decay timer).

Thompson: No, each is tuned for the damage type.

Will weapons that already trigger elemental effects—eg Ager’s Scepter can Slow and Shatter, DARCI causes Jolt—now be able to stun the corresponding Champions when they apply those effects?

Thompson: Yes! Anything that creates one of the keyworded effects will work as a counter to the champions weak to them.

Where weapons have different perk options (eg a choice of magazines), can the loadout manager save these accordingly?

Will a loadout be able to include your ship, sparrow, emblem, ghost, finishers etc?

Tyson Green, creative director: Not at this time, but Loadouts could expand to include some of those in the future (ex: Finishers).

Is it 10 loadout slots per guardian or per account?

Do you expect to add more loadout slots over time?

Green: Possibly, but we don’t have plans to add more loadout slots just yet.

How long is it likely to take to unlock all 10?

Green: Loadout slots are unlocked by completing Guardian Ranks. Any existing character who has completed the New Light experience will have most slots unlocked immediately, with additional slots unlocked at higher Ranks. New Guardians will unlock them as they increase their Rank.

You announced that the Match Game modifier is being removed from all high-difficulty activities. What kind of activities will the modifier still be used in?

Green: It may show up on special activities in the future where we want to deliberately tweak the gameplay in an unexpected direction, but no specific plans to do so at this time.

Thanks to all at Bungie involved in turning around those answers so fast. With Lightfall just over a month away, expect the information about these systemic changes to keep ramping up. Let me know what you most want to hear about and I’ll endeavour to get another set of questions answered before launch.