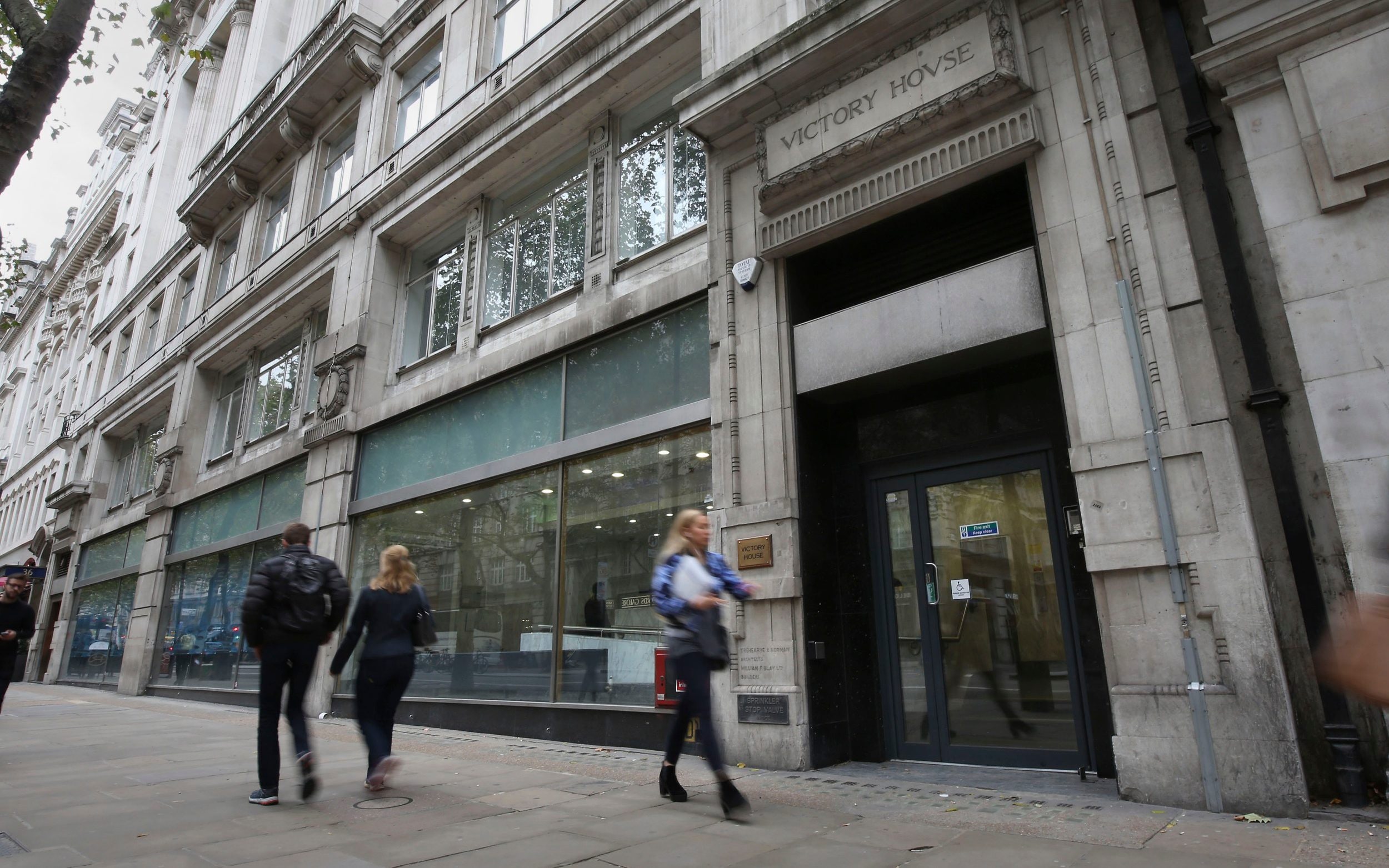 Mr Andre confirmed this was the “preference” but said this was not a “rigid rule” and denied there was an ”age ceiling” within the business.

In September 2018 Mr Andre indicated to the company’s board that Mr Cowie was not performing well enough in his role and that he had six months to improve.

However, this was not communicated to Mr Cowie himself, the tribunal heard.

By October, at the insistence of Mr Andre, Mr Cowie moved back to the UK. But the same month an executive search agency was employed to find a potential replacement for him.

The tribunal heard Mr Andre decided to sack Mr Cowie in February 2019, but he did not discuss this decision with him until 1 August 2019, when he told Mr Cowie “it’s not working” and his employment would be terminated.

The tribunal heard Mr Cowie was 58 at the time whereas his replacement, Karena Cancilleri, was 51, which Vesuvius argued showed that the under-45 policy was a suggestion rather than a rule.

He said: “Patrick has brazenly embarked on an unlawful campaign of getting rid of older employees and replacing them with under 45 year old staff as per emails and direct instructions to recruiting companies not to employ staff over aged 45.

“These blatant written instructions are on the record and show an institutional and deep prejudice against older employees. These comments are a direct smoking gun.”

He said the “old fossil” comment “tells you everything you need to know about his motivations and stereotypical opinions about older employees”.

The tribunal concluded that while Mr Cowie’s complaint about the “old fossil” comment was discriminatory it had happened too long ago to form part of his case.

However, it ruled that the remark was “important background” for the rest of his age claims.

The tribunal ruled he had been unfairly dismissed by Vesuvius and suffered age discrimination at the hands of the company and Mr Andre.

At the latest tribunal hearing to determine compensation, Mr Cowie said: “It is hard to describe fully the mental anguish that I suffered as a result of the company’s treatment.

“It was severe and lasting. I had devoted 37 years of my life to the company.

“I lost confidence. I felt very low. In late 2019 I suffered deeply depressive and anxious periods that I had never had before.”

The tribunal awarded him an initial payment including £20,000 for injury to feelings.

A second compensation hearing to determine his loss of income award will be held at a later date.