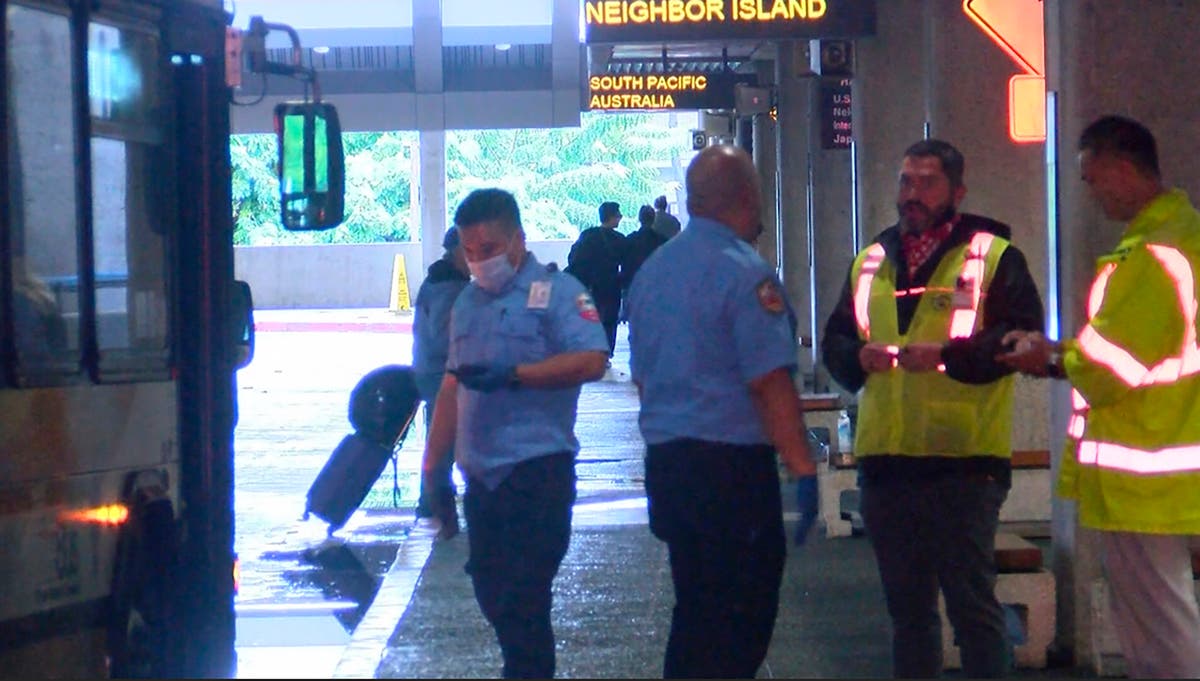 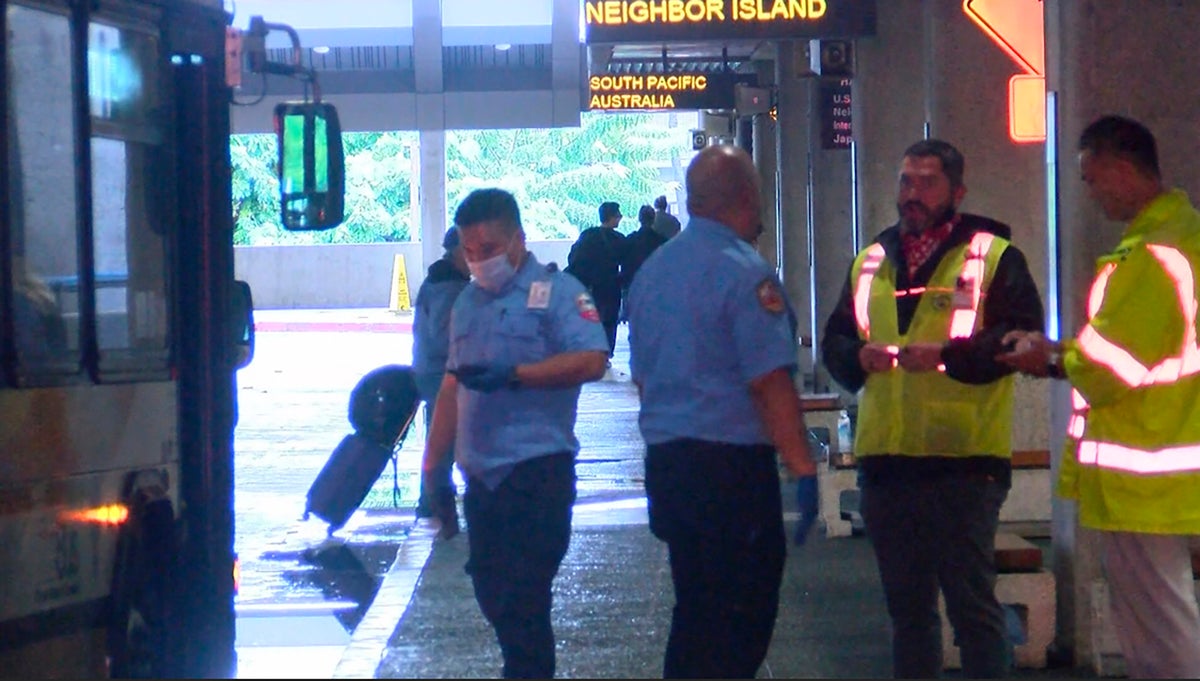 Eleven people were seriously injured after severe turbulence rocked a Hawaiian Airlines flight from Phoenix to Honolulu on Sunday.

The Airbus A330 aircraft was carrying 278 passengers and 10 crew members when it encountered severe turbulence while approaching the island, a spokesperson told Honolulu Star-Advertiser.

At least three dozen people were injured, reported the Associated Press, in what an Airlines official called an “isolated and unusual event”. Three flight attendants were among the injured.

The airline hasn’t experienced “an incident of this nature in recent history”, said Jon Snook, chief operating officer. He added that while the airline was familiar with the weather forecast, there was no warning that “particular patch of air… was in any way dangerous”.

Emergency responders treated 36 patients, who had a number of injuries ranging from nausea to minor bruises, said Jim Ireland, director of the Honolulu Emergency Medical Services. While 20 people were taken to the hospital, nine were in a stable condition with injuries ranging from lacerations, bruising and loss of consciousness, reported the outlet.

About 11 people were deemed to be in a serious condition. “We are also very happy and we feel fortunate that there were not any deaths or other critical injuries. And we’re also very hopeful that all will recover and make a full recovery,” he said.

“(Flight) HA35 from PHX to HNL encountered severe turbulence & landed safely in HNL at 10.50am today,” the airline said in a statement posted to Twitter. “Medical care was provided to several guests [and] crew members at the airport for minor injuries while some were swiftly transported to local hospitals for further care.”

A passenger, Kaylee Reyes, told Hawaii News Now that her mother had just sat down when the turbulence hit, adding that she did not even have an opportunity to tighten the seat belt.

“She flew up and hit the ceiling,” Ms Reyes said.

Seat belt sign was on at the time the incident took place, said Mr Snook, adding that there was also some internal damage to the aircraft as well.

Meanwhile, Thomas Vaughan, a meteorologist with the National Weather Service in Honolulu, said there had been a weather advisory out for thunderstorms that included Oahu and areas that would have included the flight path at the time of the incident.

Additional reporting from the wires