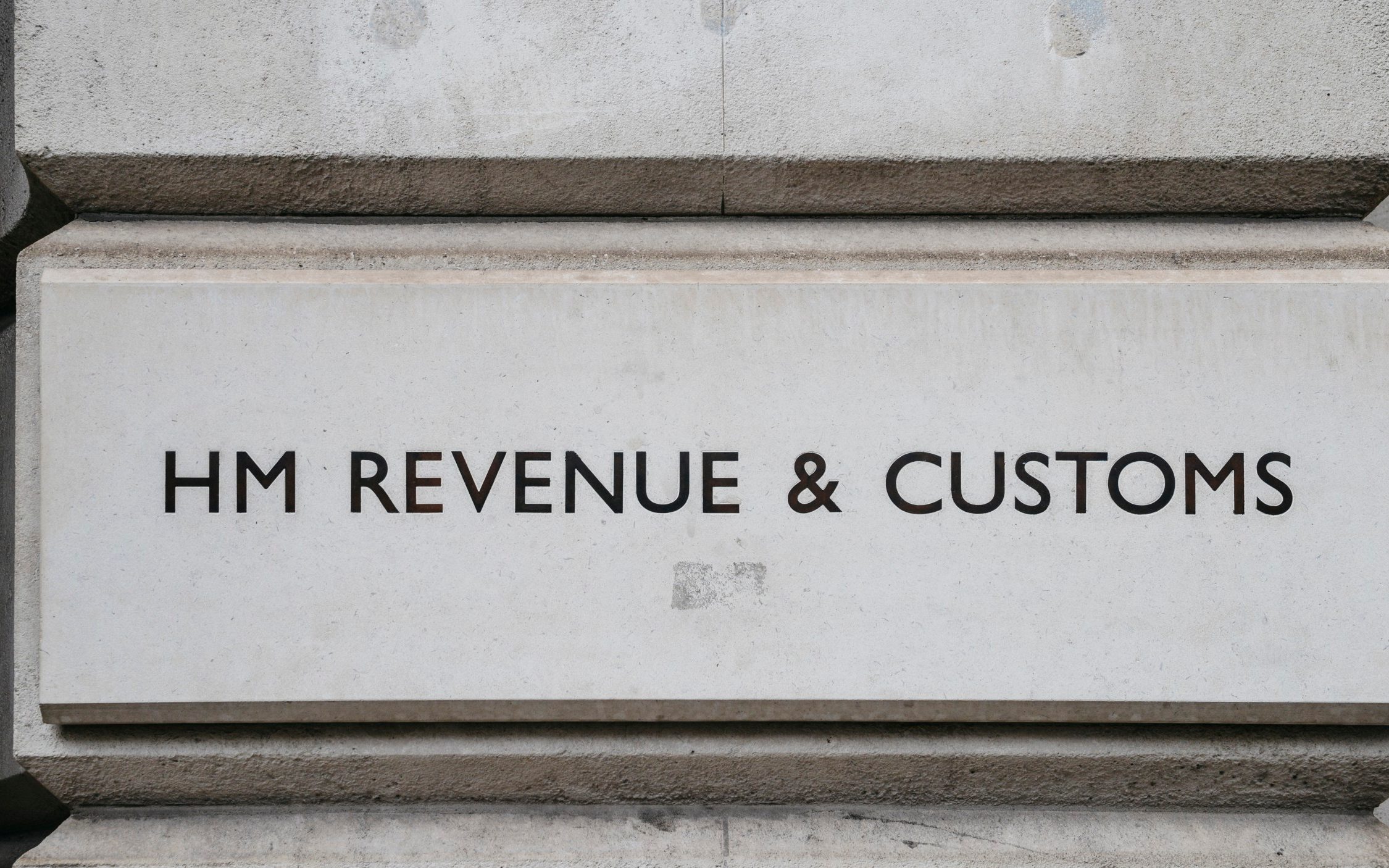 Another reason why taxpayers may be missing out on IHT relief, he said, is because they may not have revisited their wills since the allowance was introduced in 2017.

“Many individuals will have set up their wills so that their assets are transferred to a discretionary trust and in order to qualify for the relief it needs to be inherited by children or direct descendants.”

He added: “In addition, married couples will often leave their assets to their surviving spouse. There is usually no inheritance tax due on such transfers and it can result in the unused residence nil-rate band being transferred to the surviving spouse. This means it could potentially be used on their later death and therefore defers the cost to the Exchequer and defers claims.”

There was also a £15m gap between what HMRC expected to collect from “taper relief”, more commonly known as the seven-year rule. This is where gifts made within seven years of death are subject to IHT, but at a lower rate than the usual 40pc.

HMRC is stepping up efforts to claw back IHT from families it believes have underpaid the charge after a lull in investigations during the pandemic.

In 2021-22, HMRC seized £326m from families through its compliance activities. Over 13,000 taxpayers have been subject to an IHT investigation since 2019.

HMRC said the actual cost of IHT relief can be different to estimates for various reasons such as a reduced number of claimants, changes in the housing market and other economic conditions, or average claims being different to expectations.

A spokesman for HMRC said: “Predicting the future cost of anything will always be challenging. Differences between the estimated and actual cost should not be put down to a single, simple reason.”