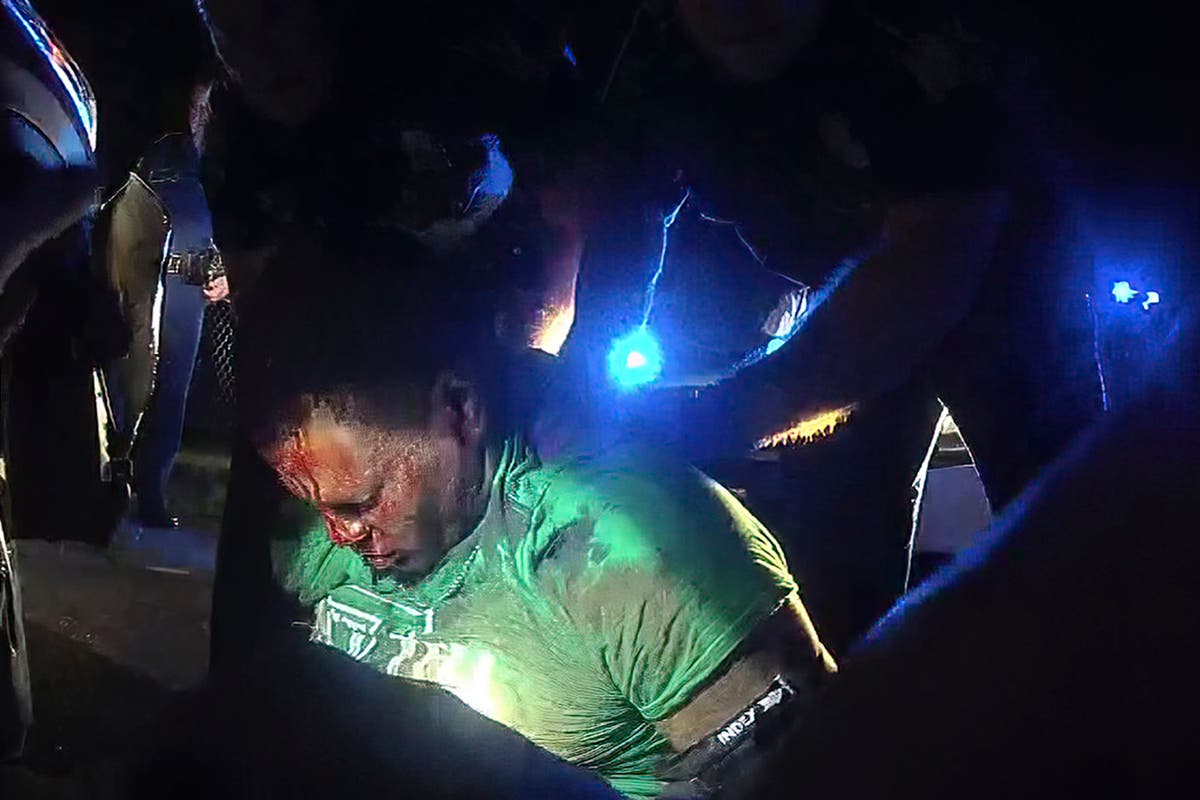 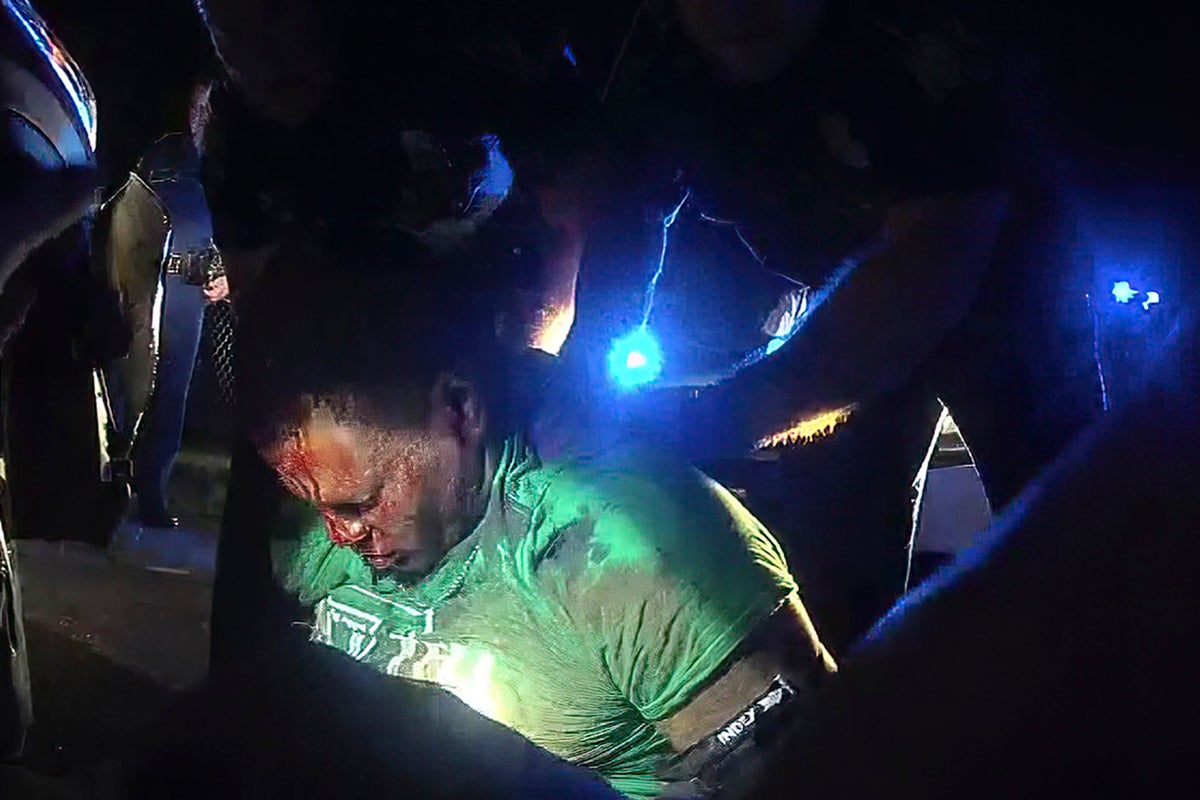 Five Louisiana police officers have been charged with the death of a Black man three years after pulling him from a car and beating him.

Forty-nine-year-old Ronald Greene’s death on 10 May 2019 was initially blamed on a car crash by six Louisiana State troopers, before an investigation by the Associated Press uncovered bodycam footage that showed Greene being punched, stunned and pepper sprayed.

The incident unfolded following a high-speed chase outside Monroe. Greene was unarmed at the time of the attack.

Kory York, John Clary, Dakota DeMoss, John Peters and Christopher Harpin have now been charged with counts ranging from negligent homicide to malfeasance in an indictment revealed last week. Another trooper who participated in the beating and is heard saying “I beat the ever-living f*** out of him” in the footage died in a single-vehicle crash in 2020 after he was informed he’d be fired for his role in Greene’s death.

The indictments follow years of pleas from Greene’s family that officers be held accountable for the death of the unarmed motorist.

“We’re all excited for the indictments but are they actually going to pay for it?” Greene’s mother Mona Hardin told the AP. “As happy as we are, we want something to stick.”

York, a Master Trooper at the time of Greene’s death, was captured on the bodycam dragging the Black man by his ankle shackles and putting his foot on his back. York was charged with negligent homicide and 10 counts of malfeasance in office.

“Lay on your f***ing belly like I told you to!” he is heard saying in the footage.

According to the AP, one officer denied the existence of the bodycam footage.

Greene’s death was initially reported to be caused by a crash by a coroner. The use of force was not mentioned and an internal review was not opened until more than a year after his death.

The bodycam was not immediately released, with officials citing an ongoing investigation. State commanders who allegedly opposed making arrests in the case after reviewing the bodycam, and Democratic Governor John Bel Edwards, who oversees State Police, have also come under fire.

A legislative panel’s investigation found that Mr Edwards watched the video six months before state prosecutors knew it existed, according to the AP.

It was also revealed that Mr Edwards had been informed within hours of Greene’s death that the troopers had engaged in a “violent, lengthy struggle” with him. Mr Edwards has distanced himself from allegations of a cover-up in the explosive case, branding the troopers’ actions as racist.