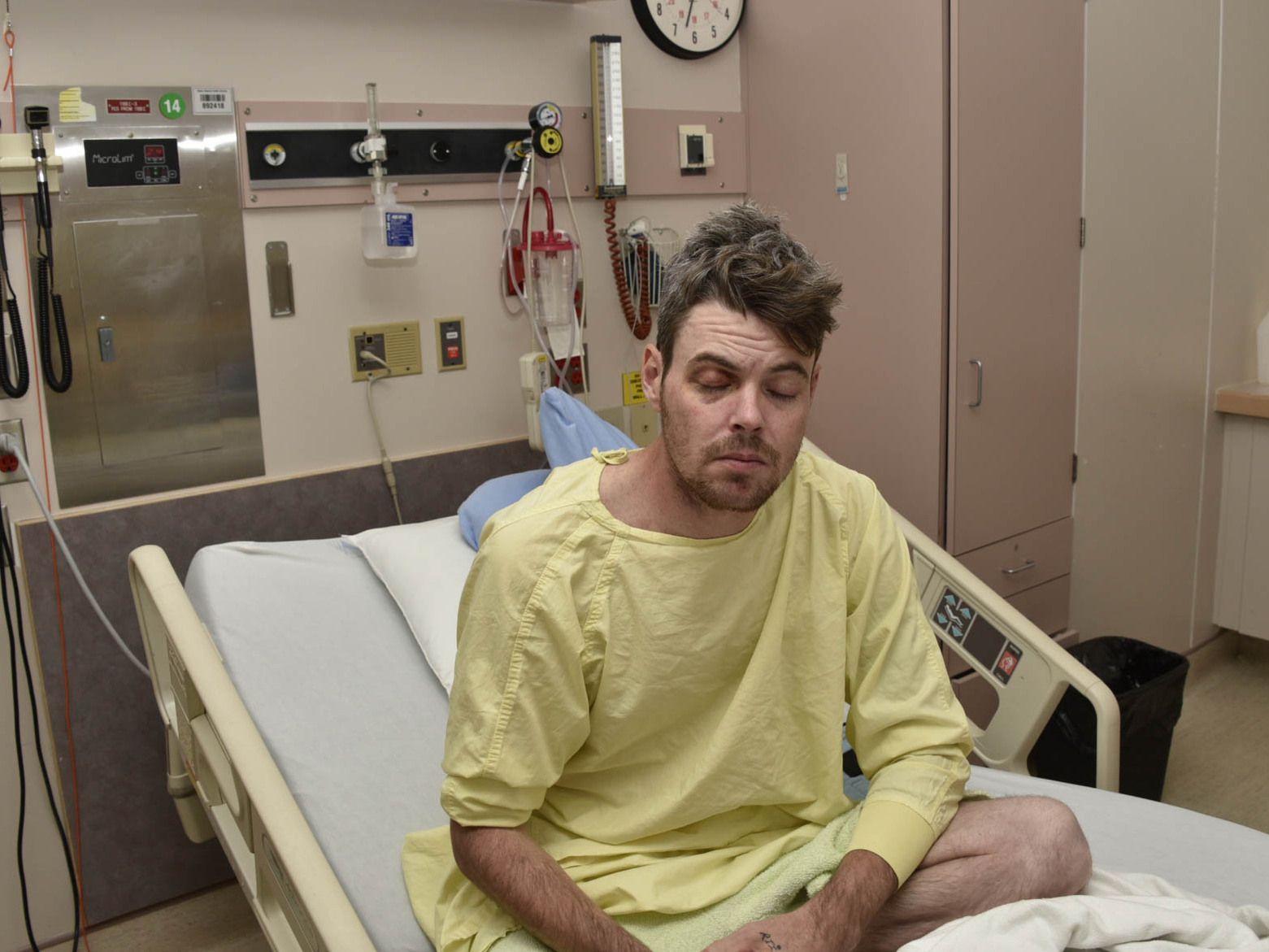 A former Calgary police officer who fractured a handcuffed suspect’s skull during a 2015 arrest has lost an appeal of his aggravated assault conviction.

The Alberta Court of Appeal, in a split decision released Friday, dismissed Trevor Lindsay’s appeal of the 2019 conviction.

“The trial judge made comprehensive and detailed findings of fact which are amply supported by all of the evidence,” two of the three justices wrote.

Justice Tom Wakeling, in a lengthy dissenting opinion, wrote the trial judge’s failure to address key questions around the use of reasonable force and the risks faced by Lindsay and his partner warranted a new trial.

Court heard Lindsay repeatedly punched Daniel Haworth in the face while removing him from a police vehicle at the arrest processing unit four years earlier. He then grabbed Haworth and flipped him upside down, slamming his head into the pavement.

Haworth, 35, suffered a skull fracture and brain injury in the altercation, which was captured on surveillance video. He died several months later from an unrelated drug overdose.

Lindsay was sentenced in October 2021 to 90 days in jail — to be served on weekends — and a year of probation.

Lindsay testified he tried to maintain control of Haworth while taking him to the ground but mistakenly grabbed Haworth’s hood and not his collar, causing him to fall harder than intended.

He asserted an aggressive takedown was needed because Haworth, who had been arrested for allegedly stealing valuable coins from his ex-girlfriend, was trying to spit blood on him.