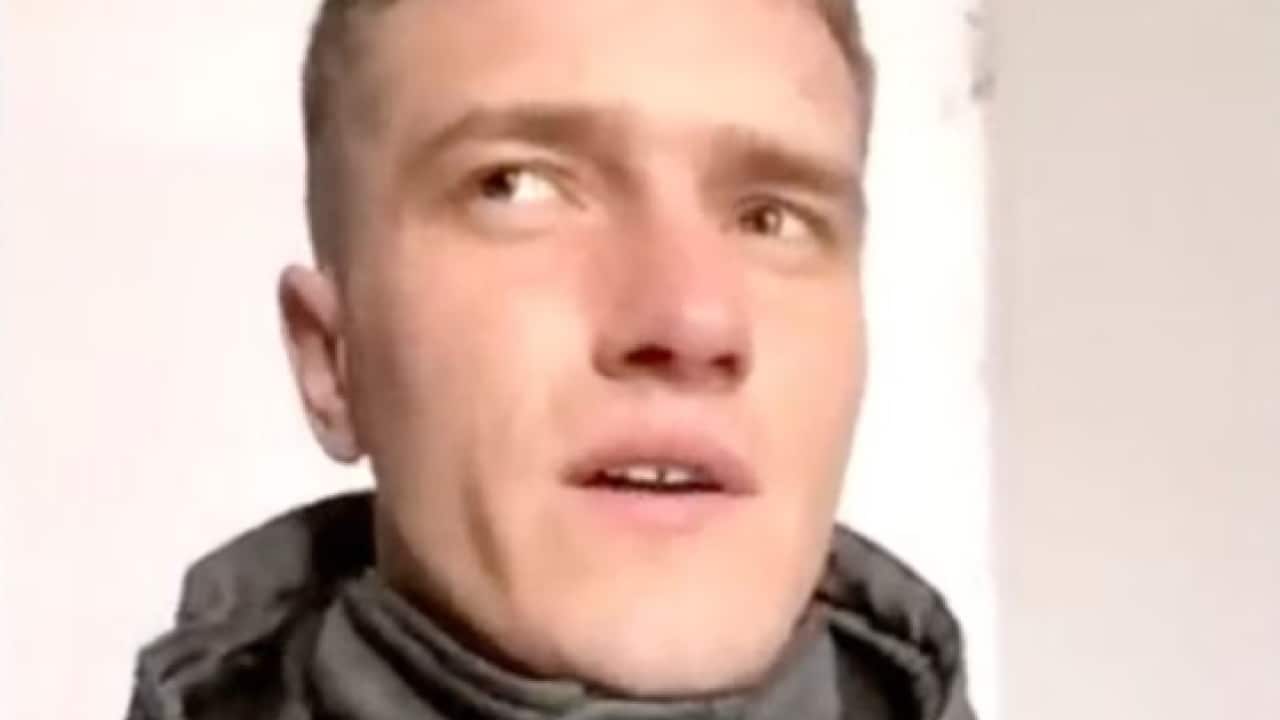 A former high-ranking member of the Russian private military contractor Wagner Group seeking asylum in Norway is in custody on suspicion of entering the Scandinavian country illegally, authorities say.
Russian Andrey Medvedev “has been arrested under the Immigration Act and it is being assessed whether he should be produced for detention”, Jon Andreas Johansen of Norwegian immigration police told the Associated Press.
Norway’s VG newspaper said detaining him was not intended as a a punishment but a security measure.

Mr Medvedev, who says he fears for his life if he returns to Russia, is believed to have illegally entered Norway after crossing the country’s 200 kilometre border with Russia earlier this month.

Vladimir Osechkin of the Russian dissident group Gulagu.net, which helped Mr Medvedev flee Russia, said he had been in protective custody in a safe house and was moved without explanation to a secured immigration facility.
Mr Medvedev’s Norwegian lawyer, Brynjulf Risnes, insisted on broadcaster NRK that his client was not suspected of any offence and that he was unaccustomed to Norway’s new, stricter security measures for him.
In a video posted by Gulagu, Mr Medvedev said he came under Russian gunfire before crossing into the Scandinavian country.
Norwegian police said they were notified by Russian border guards about tracks in the snow indicating that someone might have crossed illegally.

Norway’s National Criminal Investigation Service said it was questioning Mr Medvedev who “has the status of a witness”.

Mr Osechkin said the former fighter spoke to investigators on Friday.
Mr Medvedev, who has been on the run since he defected from the Wagner Group, has reportedly told Gulagu.net that he is ready to tell everything he knows about the shady paramilitary group and its owner Yevgeny Prigozhin, a millionaire with ties to Russian President Vladimir Putin.
Mr Medvedev said he left the Wagner Group after his contract was extended beyond the July-November timeline without his consent.

The Wagner Group, which has spearheaded attacks against Ukrainian forces, includes a large number of convicts recruited from Russian prisons. The group has has become increasingly influential in Africa.