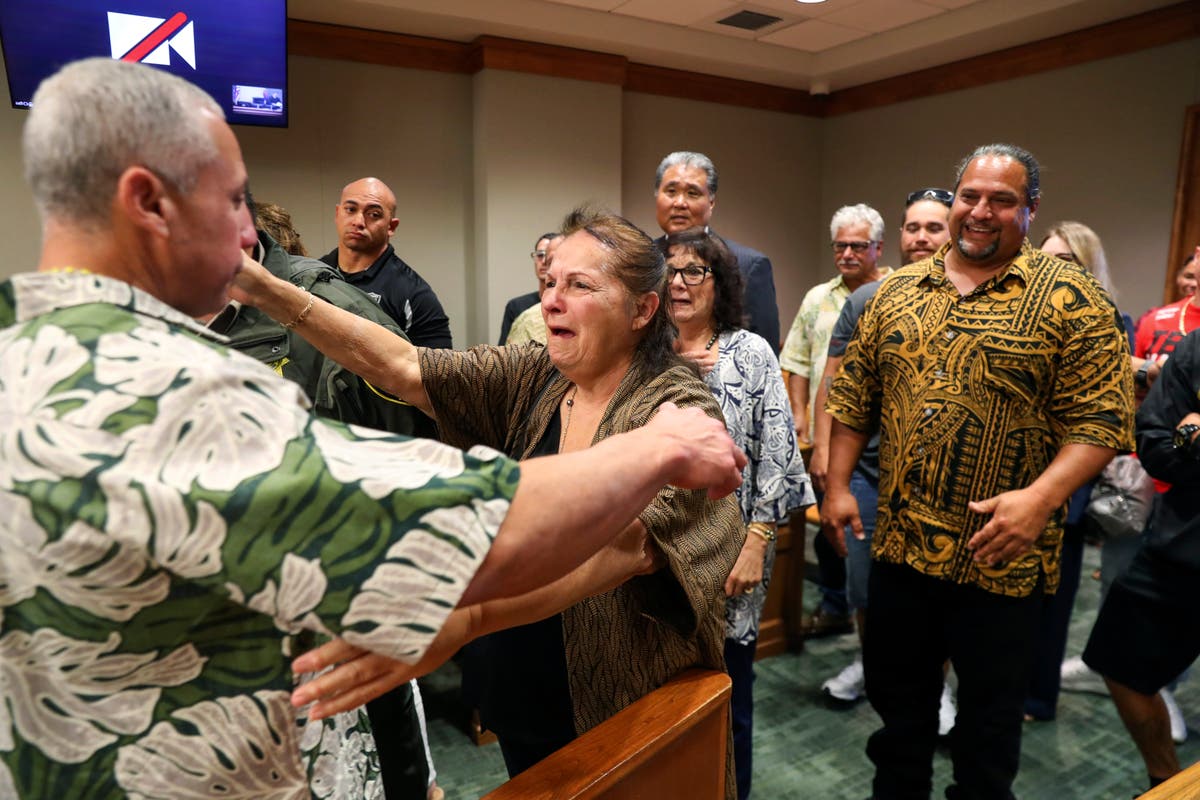 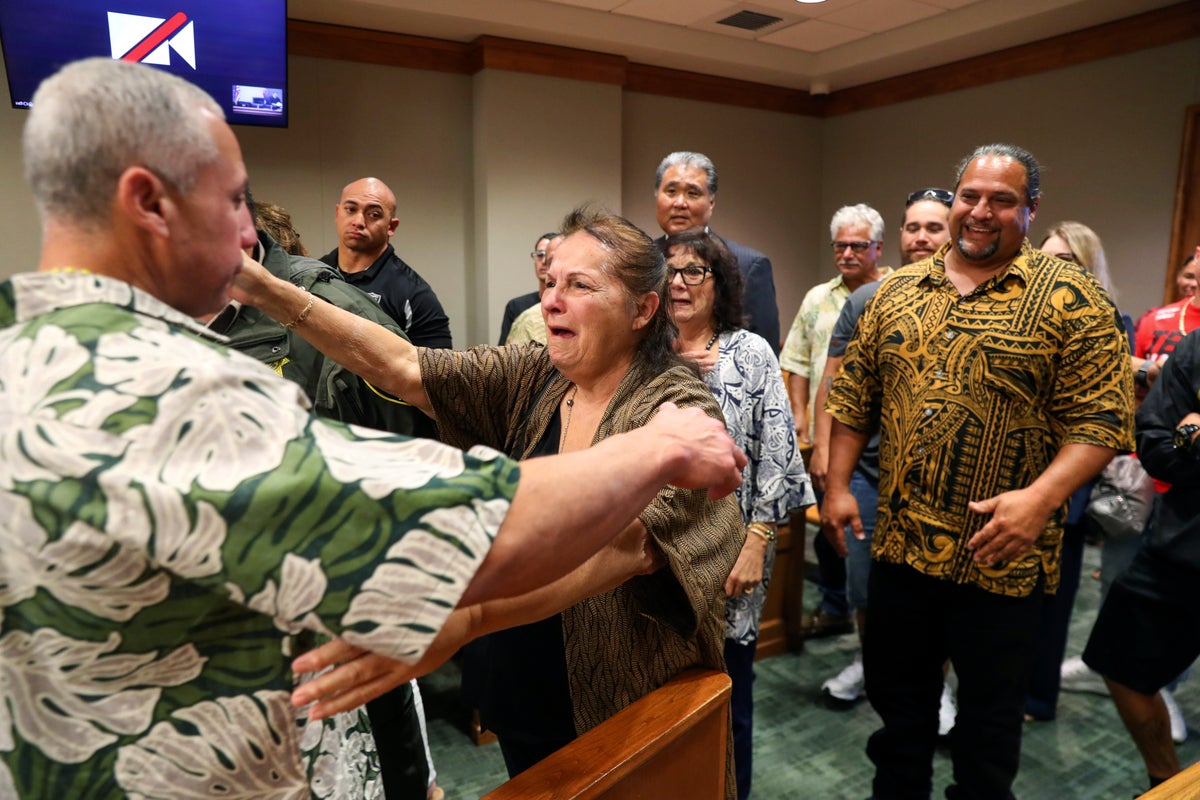 On Ian Schweitzer’s first morning of freedom Wednesday, he woke up in a hotel room, looked over the balcony at the ocean and took in the beauty of the island he had been away from for over 20 years while imprisoned for a 1991 murder and rape he has always maintained he didn’t commit.

In an interview with The Associated Press from the Big Island, he reflected on a range of emotions, from his faith in God that kept him positive to his complicated feelings about police and the criminal justice system to a quest to help solve who really killed Dana Ireland.

A judge ordered his release Tuesday after hours of expert testimony on new evidence showing Schweitzer wasn’t responsible for the death of Ireland, 23, a tourist from Virginia. She was visiting a remote part of the Big Island when she was found along a fishing trail.

The new evidence, thanks to advances in DNA testing, included a finding that a T-shirt discovered nearby and soaked with Ireland’s blood belonged to an unknown man, and not Schweitzer or the two others convicted of her murder.

Hawaii County Prosecuting Attorney Kelden Waltjen said in a statement this week that his office is committed to identifying that unknown man. He was expected to make an announcement about the case Thursday.

Repeated attempts by The Associated Press to reach Ireland’s relatives were unsuccessful.

“I think there’s a sister out there, you know, God bless her,” Schweitzer said. “I want her to know that my team is going to do everything that they possibly can to work with … prosecutors in finding the unknown DNA.”

Innocence Project attorneys in Hawaii and New York filed a petition late Monday outlining the new evidence and seeking Schweitzer’s release. They are also studying a Hawaii statute that would let him collect $50,000 for every year he was behind bars.

Barry Scheck, one of his New York attorneys, said they don’t expect prosecutors to pursue further charges and he hopes Hawaii can learn from this case.

“If three innocent people could be convicted in the biggest murder case in the history of the state, then people have to step back and say, how can we prevent this from happening again?” Scheck said.

Attorneys are now turning to exonerating the other two. They include Schweitzer’s younger brother Shawn, who took a guilty plea deal after his brother was convicted in 2000 and sentenced to 130 years.

The younger Schweitzer recanted in October, which helped bolster the case for his brother’s release.

Keith Shigetomi, the lawyer who represented Shawn Schweitzer when he pleaded guilty in exchange for credit for about year in jail, said Wednesday that he truly believed back then that he could convince a jury of his client’s innocence, but Shawn Schweitzer feared telling the truth would mean he would share the same fate as his brother.

The family thought about it. “Ian told him, do it, save yourself,” Shigetomi said, adding that lawyers are working on withdrawing the plea.

The Schweitzers became suspects amid intense pressure to find Ireland’s killer. In 1994, Frank Pauline Jr. came forward and claimed he was with them when Ian Schweitzer ran Ireland’s bike over and then killed her.

But he was interviewed at least seven times and gave inconsistent accounts each time. When it was clear he would be indicted along with the Schweitzers, he tried to take it all back and said he had lied to try to get drug charges dropped against his half-brother.

Pauline was convicted, along with the brothers, and killed by a fellow inmate in a New Mexico prison in 2015.

Myles Breiner, an attorney representing Pauline’s family, said Wednesday he will file a motion seeking to have him posthumously exonerated.

Ian Schweitzer said it’s clear to him the justice system is flawed.

“It didn’t matter if I was innocent,” he said. “They just needed a conviction.”

He served his time in Arizona because of a lack of prison space in Hawaii. Back on the Big Island, he reflected on what it felt like to be home.