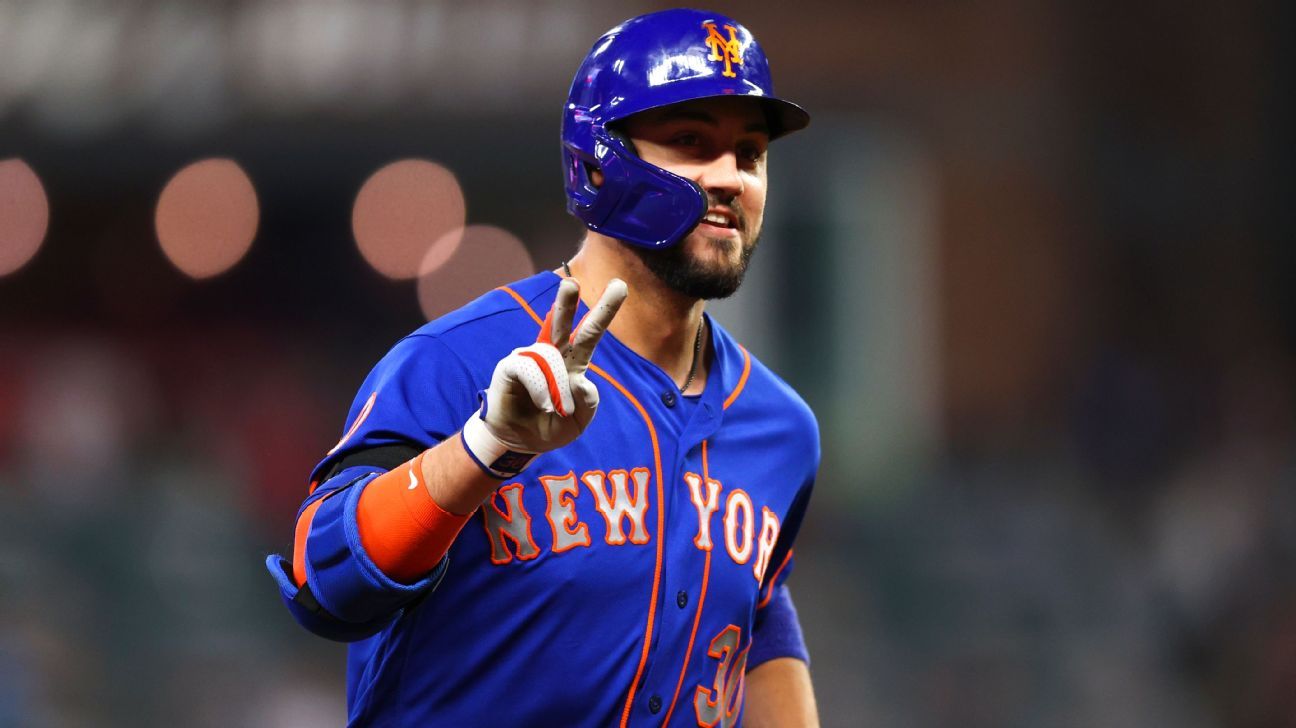 The San Francisco Giants made a pair of additions Friday, signing outfielder Michael Conforto to a two-year, $36 million contract and left-handed reliever Taylor Rogers to a three-year, $33 million deal, sources confirmed to ESPN.

Conforto is joining the Giants after missing the 2022 season following April shoulder surgery. He had become a free agent last offseason after declining an $18.4 million qualifying offer from the New York Mets.

The deal, struck between the Giants and agent Scott Boras, comes after another of Boras’ high-profile clients, Carlos Correa, flipped to sign a 12-year, $315 million contract with the Mets. A previous 13-year, $350 million deal with the Giants fell apart earlier this week after Boras told the New York Post there was a “difference of opinion” concerning Correa’s physical.

Rogers, meanwhile, will join his twin brother, right-hander Tyler, in the Giants’ bullpen.

Conforto, 29, played his first seven seasons in New York, where he was a .255 hitter with 132 home runs, 396 RBIs and an .824 OPS. He made his first and only All-Star team in 2017. He had been injured while training in January before deciding to undergo surgery.

Rogers, 32, spent the 2022 season with the San Diego Padres and Milwaukee Brewers, going 4-8 with a 4.76 ERA. He spent the previous six seasons with the Minnesota Twins and has a 3.42 ERA in 385 career appearances.

Information from The Associated Press was used in this report.