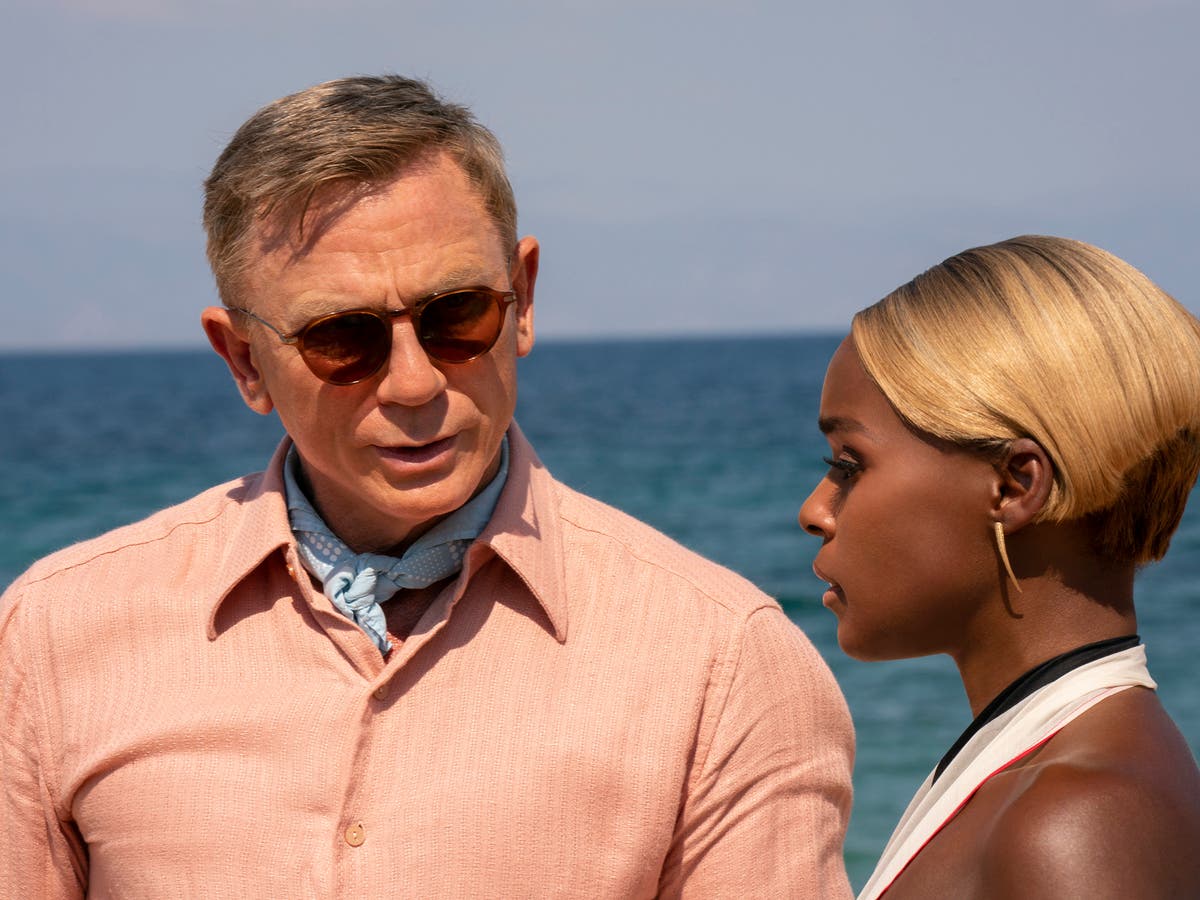 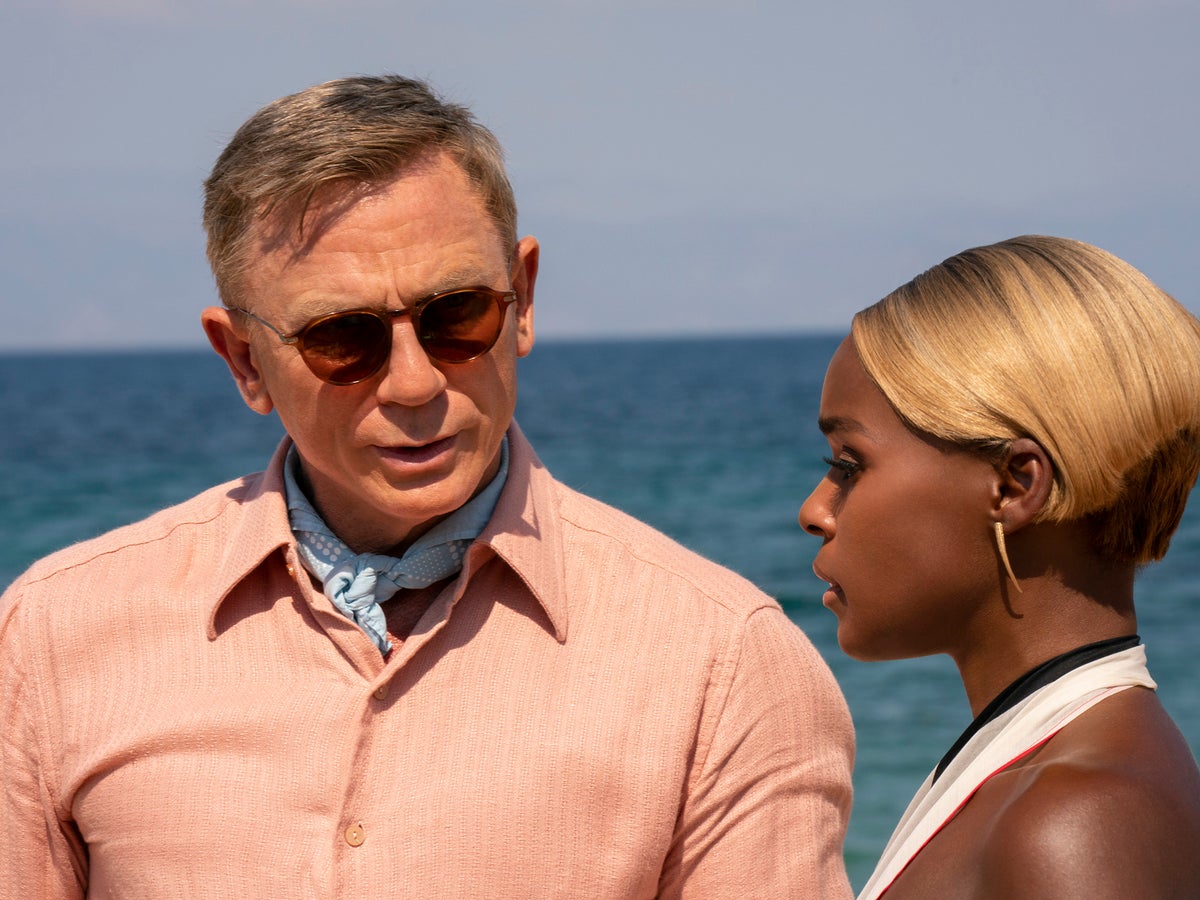 Get our The Life Cinematic email for free

Can you really eat the rich when a hundred-billion-dollar corporation is footing the bill? It’s the unavoidable question eating away at the recent mainstream wave of anti-capitalist media, from Squid Game and The White Lotus to last month’s culinary comedy-thriller The Menu. It feels especially apt, though, when talking about Knives Out. The sequel rights to Rian Johnson’s 2019 murder mystery, where the decent and just are pitted against the monied and morally corrupt, were acquired from Lionsgate by Netflix in 2020 for an eye-watering $469m. But, to his credit, Johnson seems fully aware of the irony.

While 2019’s Knives Out was a leaner, meaner beast, rife with resentment towards liberal hypocrisy in the Trump era, its sequel Glass Onion shakes off some of its internal hypocrisy. It’s a film that’s lighter, brighter, and far more straightforwardly comic in approach, trading its predecessor’s shadowy, creaky Massachusetts mansion for the Mamma Mia splendour of a private Greek island. Knives Out may have bottled a cultural moment, but Glass Onion seems built for longevity: it’s populist entertainment with its head screwed on right. And there’s plenty of value in that.

Johnson’s script, delicate as clockwork, once more draws from Agatha Christie’s well of imagination without directly aping any single one of her novels. His Hercule Poirot (or Miss Marple) is, once more, Benoit Blanc (Daniel Craig), a sportive genius bored by the apparent lack of high-concept murders during the lockdown stage of the pandemic. It’s difficult, then, for him to turn down an invitation to a murder mystery getaway at the home of billionaire Miles Bron (Edward Norton) – a distinctly Elon Musk-esque figure, whose presence here seems to have uncannily predicted the prominence of Twitter’s new owner in the current news cycle.

Bron is obsessed with that empty entrepreneurial phrase “disruption” – or to upend the status quo – and claims to be gathering the most disruptive cultural figures of them all. We have men’s rights activist YouTuber Duke (Dave Bautista) and his on-camera girlfriend Whiskey (Madelyn Cline), the compromised governor of Connecticut (Kathryn Hahn), a model-turned-walking-PR-disaster (Kate Hudson), and a corporate-minded scientist (Leslie Odom Jr). But, when Bron’s ostracised former business partner Cassandra Brand (Janelle Monáe) makes a surprise appearance at the party, the secrets start to spill. Cassandra broadly fits into the same role that Ana de Armas played in the first Knives Out – the single buoy of sanity in an ocean of buffoonery.

Who gets murdered and why? Well, that’s all part of the fun. Glass Onion shares its name with a lesser-known track off The White Album, in which John Lennon teasingly bemoans the tendency for Beatles fans to overinterpret his nonsense lyrics. In Johnson’s hands, that title is a little bit of a red herring – the real trick of Glass Onion is the way it asks audiences to pay careful attention to the clues, only to attach pivotal significance to the most offhanded asides. This is a breezy and confident sort of cleverness, present not only in the film’s construction, but in the way Steve Yedlin’s camera and Josh Gold’s sound design turn a rotating lighthouse beam and the pings of phone notifications into their own, central setpieces.

Glass Onion is packed with celebrity cameos (too precious to spoil here), jokes about “Jared Leto’s hard kombucha”, and those pointless mesh face masks favoured by the privileged and reckless. But perhaps there’s no referential jab quite as funny as Craig’s own performance. It’s been delightful to watch the actor so enthusiastically tear into the ultra-masculine legacy of his Bond, whether he’s sashaying his hips in Taika Waititi’s recent Belvedere Vodka ad or, here, trading Casino Royale’s tiny blue trunks for a striped beach co-ord and complementary yellow neckerchief. Craig’s joy in the role is infectious enough to have been eagerly adopted by the rest of the cast (this has to be one of Hudson’s funniest, sharpest roles to date).

Benoit, over the course of two mysteries, has become the celestial body this franchise orbits around. He’s defined its self-aware, intellectual brand of mischief. And, with Glass Onion, his creator’s ambitions are made concrete – Rian Johnson is here to have fun, but that shouldn’t come at the expense of a social conscience. I’ll happily tag along for as many Knives Out mysteries as he’s inclined to make.

‘Glass Onion: A Knives Out Mystery’ is streaming on Netflix from 23 December