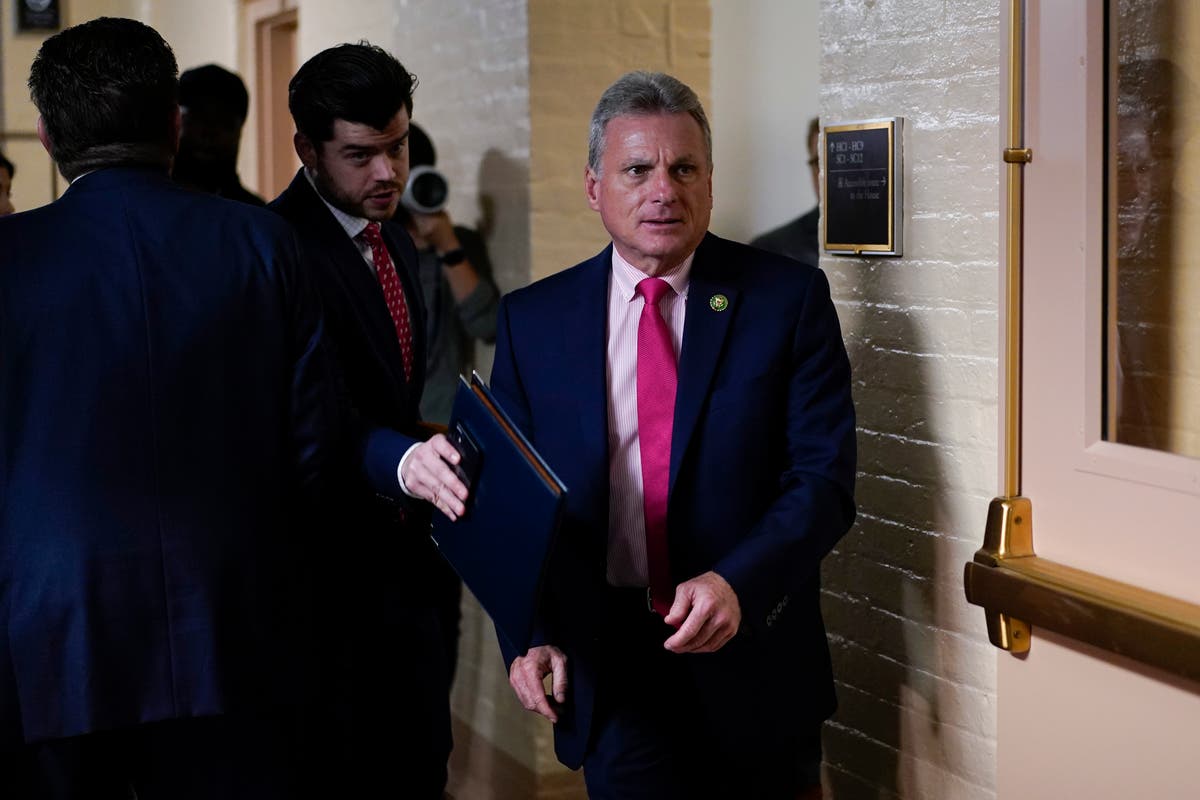 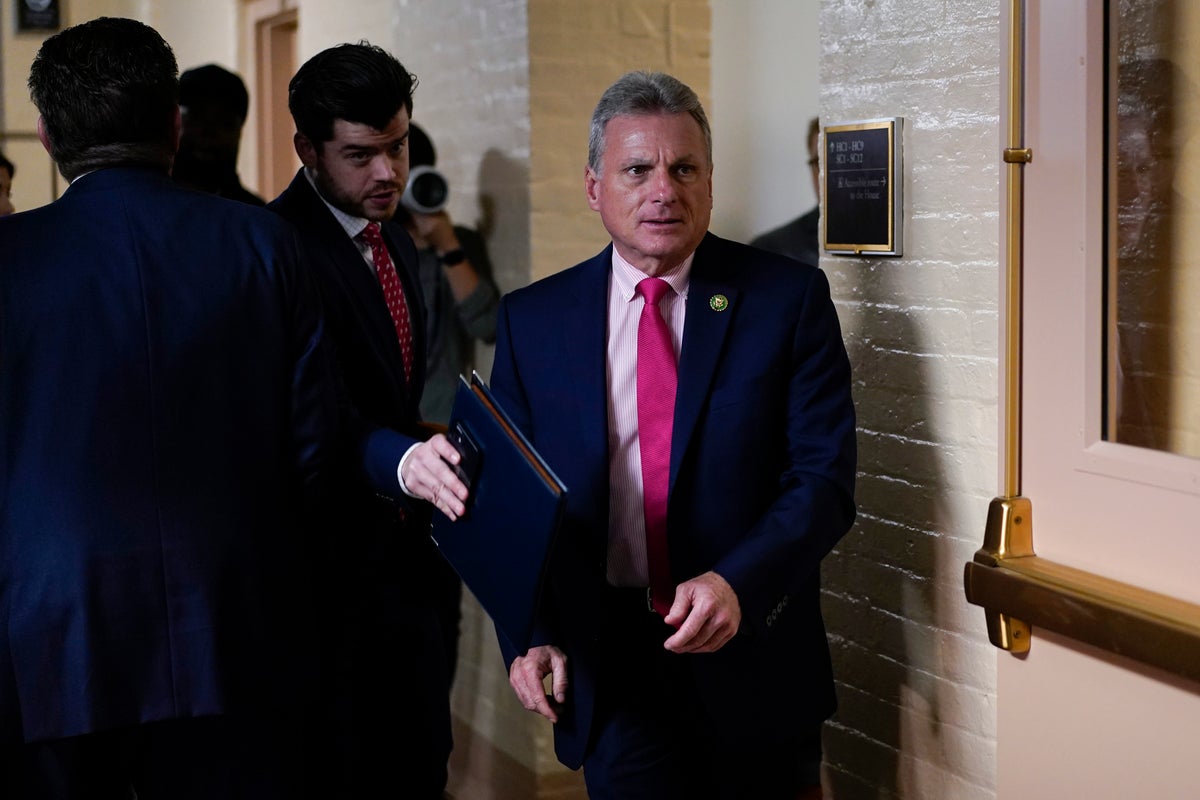 The Republican congressman who has proposed replacing the federal income tax with a national sales tax defended his plan by saying if people buy a boat, they would pay taxes and if they didn’t, they would not pay taxes.

Representative Buddy Carter is the lead sponsor of the Fair Tax Act, which would replace the federal income tax with a consumption tax of 30 per cent.

Democrats have said the legislation would disproportionately hit the poorest Americans since a sales tax would eat more of their income than that of wealthier people.

But Mr Carter defended his legislation to The Independent.

Mr Carter said that his legislation is much fairer.

“That’s what we’re talking about a national sales tax or consumption tax where you decide if you want to buy a boat, you’re going to pay taxes,” he said. “You don’t want to pay the taxes, don’t buy the boat.”

Many Republicans have not signed onto the legislation. House Speaker Kevin McCarthy told reporters he opposed it.

Democratic senator Joe Manchin of West Virginia seemed incredulous when The Independent asked him about it.

“Are you serious,” he said. “Oh my goodness, 30 per cent sales tax will kill the average American.”

Senate Majority Leader Chuck Schumer and House Minority Leader Hakeem Jeffries criticised it in a joint press conference on Monday and said it was important to highlight even if the bill couldn’t pass in the Democrat-controlled Senate.

“It’s very important, first, to make sure this plan dies, as I said. The right wing MAGA Republicans have a lot of power, certainly in the House,” Mr Schumer said in response to a question from The Independent.

But Mr Carter said those criticisms were unfair and said that families would get a prebate to cover basic expenses.

“Everyone gets a prepaid at the first of the month to cover the bare necessities to cover food, clothing,” he said. “To cover rent.”