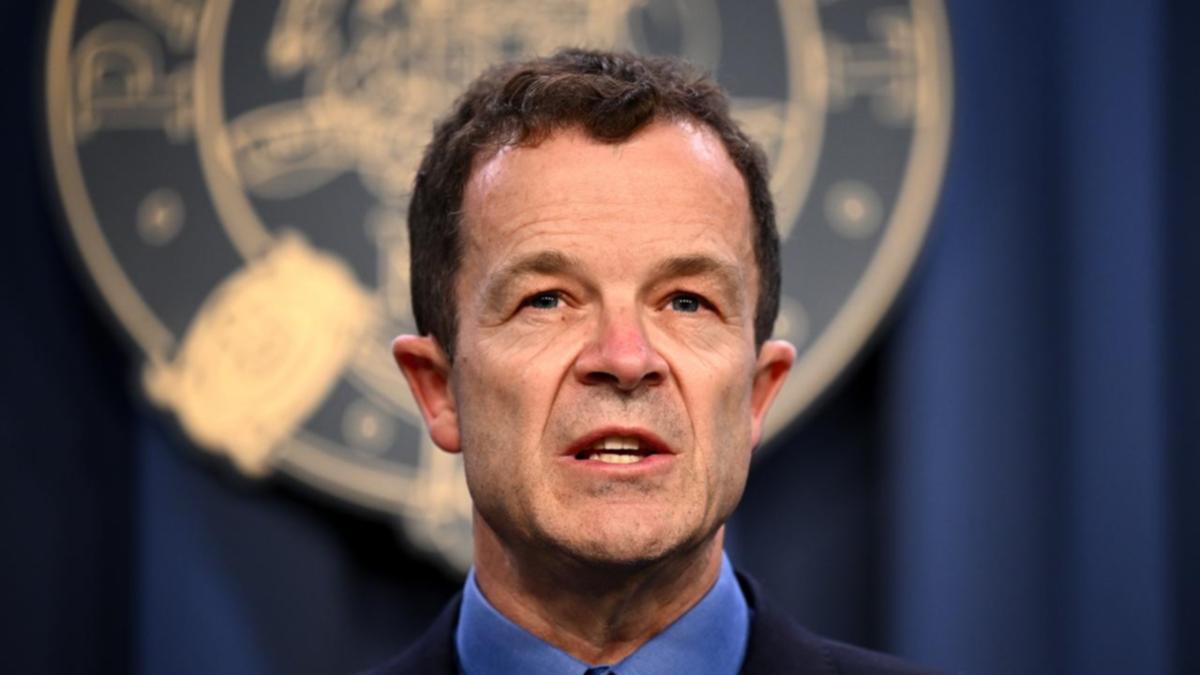 The Federal Court has recognised the Widjabul Wia-bal people hold native title over more than 11,500 hectares around the Lismore area in northern NSW.

The NSW government settled on Monday a native title claim over public land and waters in the Northern Rivers area including flood-ravaged Lismore in a historic court sitting in Goonellabah.

Ashley Moran, a Widjabul Wia-bal claimant, told hundreds of Indigenous residents in attendance the arduous process had taken over 20 years to be finalised.

“Native title recognition is a long process that started from the efforts of a number of elders way back in 2002,” he said.

The 1992 High Court success of Eddie Mabo, a Meriam man, recognised native title in Australian law for the first time.

Attorney General Mark Speakman said the court’s determination marked an important moment for the Widjabul Wia-bal of the Bundjalung Nation, who have cared for the land and waters for thousands of years.

Appearing in court in his capacity as NSW’s first law officer, Mr Speakman provided oral submissions on behalf of the state.

As part of the settlement of the native title claim, the government has entered into an Indigenous Land Use Agreement with the Widjabul Wia-bal.

The settlement also includes an agreement to paving the way for the future recognition of native title over an additional 2600 hectares of national parks.

Aboriginal Affairs Minister Ben Franklin said of the 18 decisions recognising native title in NSW in the last three decades (since the Native Title Act came into effect in 1993), 10 have been in the last six years.

The Widjabul Wia-bal sought a determination of their native title rights and interests over nearly 1600 square kilometres of lands and waters around Lismore.

The native title determination area is bounded by Bagotville, Tuckean Nature Reserve and Tucki Tucki to the south, Bungabee State Forest and Cawongla to the west, Nightcap National Park in the north and Wollongbar and Alstonville in the east.

The Widjabul Wia-bal land use agreement will be registered by the National Native Title Tribunal in 2023.