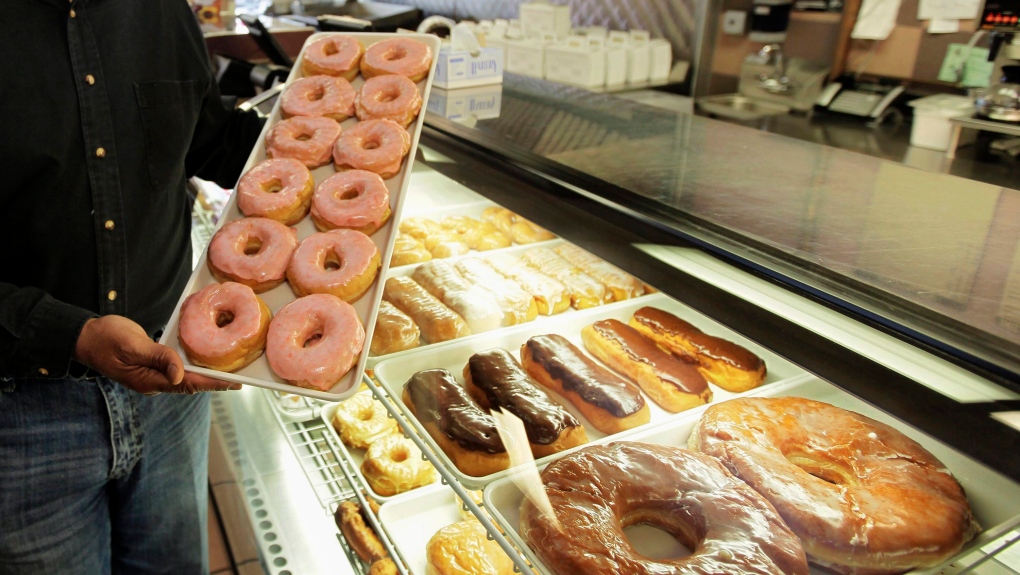 Five billion people are at an increased risk of heart disease and death due to trans fat, according to a new report from the World Health Organization.


Published Monday, the 2022 WHO report on global trans fat elimination says governments need to do more to ban industrially-produced fats, which clog arteries and are commonly found in cooking oils, spreads, packaged foods and baked goods.


Developed by chemists at the beginning of the 20th century, products containing industrial-made trans fats, like margarine, quickly rose to prominence as a cheaper alternatives to animal fats like butter. Until the 1990s, they were also widely perceived as being healthier, and were frequently used in large-scale food production. But that has since been debunked.


“Trans fat has no known benefit, and huge health risks that incur huge costs for health systems,” WHO Director-General Dr. Tedros Adhanom Ghebreyesus said in a news release. “By contrast, eliminating trans fat is cost effective and has enormous benefits for health. Put simply, trans fat is a toxic chemical that kills, and should have no place in food. It’s time to get rid of it once and for all.”


According to the WHO, global trans fat intake leads to up to 500,000 premature deaths from coronary heart disease each year. Research shows that artificial trans fat can raise bad cholesterol levels and build up in arteries, increasing the risk of heart disease and heart attack. Natural trans fat occurs in some meat and dairy products and is not considered harmful.


The WHO lists Canada as one of just 43 countries that have implemented best practice policies for eliminating industrially-produced trans fat, which are also known as trans fatty acids. Those 43 countries total 2.8 billion people and also include Thailand, India, Brazil, the U.S. and many across Europe. The WHO says best practices involve either banning partially hydrogenated oils as a food ingredient, or limiting industrially-produced trans fats to two grams per 100 grams of fat in all foods.


Partially hydrogenated oils are the largest source of industrially-produced trans fat in food and were banned in Canada in Sept. 2018, the same year as Latvia, Slovenia and the U.S. Denmark became the first country to do so in 2004, followed by Austria in 2009, Chile, Iceland and South Africa in 2011, and Hungary and Norway in 2014. Although the number of countries with such policies has increased nearly six-fold since 2018, with five billion people globally still not protected by similar bans, the WHO admits that an earlier goal of eliminating trans fats by 2023 is now unattainable.


While these policies are common in richer countries in the Americas and Europe, none have been adopted in lower-income countries. Those that are expected to implement trans fat policies soon include Ukraine, Mexico, Bangladesh and Philippines. The WHO says at least nine countries with high estimated levels of trans fat-related coronary heart disease deaths need to do more to tackle the issue, like Australia, Ecuador, Egypt, Iran, Pakistan and South Korea.


The WHO report was published in collaboration with Resolve to Save Lives, a not-for-profit that promotes cardiovascular health.


“Progress in eliminating trans fat is at risk of stalling, and trans fat continues to kill people,” Resolve to Save Lives president and CEO Dr. Tom Frieden said. “Every government can stop these preventable deaths by passing a best-practice policy now. The days of trans fat killing people are numbered – but governments must act to end this preventable tragedy.”