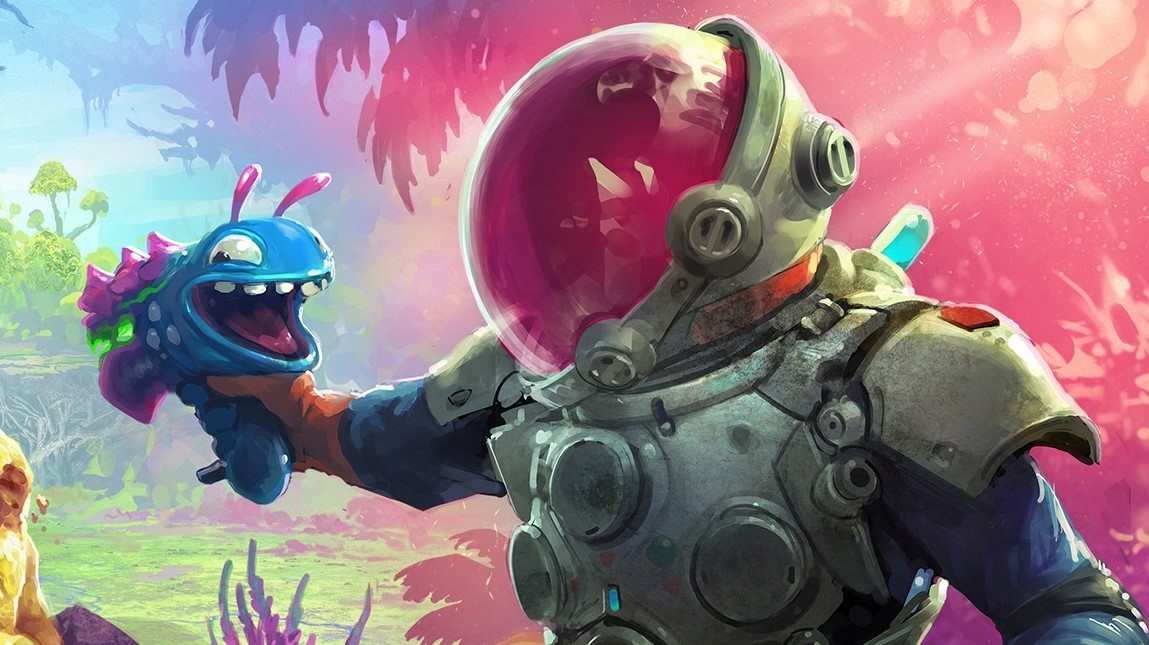 High on Life is the new video game from the mind of Rick and Morty creator Justin Roiland, and the team at Squanch Games. It’s a first-person sci-fi game that heavily features Roiland’s unique brand of verbose comedy, that comes through primarily in the form of talking guns.

Squanch Games has found solid success in its previous games, like Accounting (developed in collaboration with The Stanley Parable developer Crows Crows Crows) and platformer, Trover Saves the Universe. However, the reception to High on Life has been far more mixed.

While Roiland’s style of humour has almost always been a point of contention – you either love it or hate it – High on Life seems to suffer from additional issues that stem from its style of gameplay. Several reviews point to lacklustre shooting mechanics and technical issues as elements that drag the experience of the game down, no matter what the reviewer’s personal opinion of Roiland’s style is.

‘High on Life just isn’t very good, and there’s not much more to say,’ writes Stacey Henley at TheGamer

‘I think a lot of people are taking the route of “well, if you love this humour you might enjoy it,” but I already do love this humour and I did not enjoy it. It’s the ghost of video games past, with boring shooting and a bafflingly slim progression loop propped up by bad jokes that feel like some bros on a podcast writing their own Interdimensional Cable skits. It’s free on Game Pass, but your time on this planet is precious. Give this one a miss.’ Henley gave the game 2 stars (out of 5).

Henley did praise the game’s colourful world and wacky character designs, however, as did Jake Tucker at NME, who also game the game 2 stars (out of 5). ‘Ultimately, it’s the world that kept me trudging through the boredom of High on Life’,’ Tucker said.

‘I found myself groaning each time the game put me into a firefight, and genuine resentment bubbled up for each of the asinine boss fights.’ Tucker’s ultimate verdict concluded that ‘High on Life commits the cardinal sin of making the shooting part of the game feel underwhelming. A forgettable experience flecked with mediocre jokes.’

Josh West at GamesRadar had a slightly more forgiving take on the game, which was buoyed by his enjoyment of Roiland’s comedy. He remarked, ‘It’s incessantly loud, frequently unhinged, incredibly funny, and an intergalactic trip that is absolutely worth taking.’

‘It’s rare to see a video game as self-assured as this – with the development team at Squanch so confident in its vision that it’s willing to blow past conventional wisdom and settle for astral strangeness. The dedication to the bit is palpable throughout.’ GamesRadar gave the game a score of 3.5 stars (out of 5)

Andrew Farrell at PC Invasion is most definitely a Roiland fan, and penned one of the most positive reviews of High on Life out there – a score of 8.5 out of 10.

‘If you like Roiland’s comedic and storytelling styles, this is your game. If you just want a good open-ish first-person shooter, you’ll also get that here … it’s easy to sit back and laugh while blasting alien heads off.’

With such divisive opinions on the game, largely set by personal enjoyment of Roiland’s signature style, it’s probably best that High on Life is available on a subscription service like Xbox Game Pass. Not all games are for everyone, but it’s nice to have a more accessible option to try it out and see for yourself.

It’s worth noting the game’s user rating on Steam at the time of writing is ‘Very Positive,’ with over 600 reviews.

High on Life is available on PC, Xbox One, and Xbox Series X. It’s also available via the Xbox Game Pass subscription service.

Read some of our other recent review roundups: