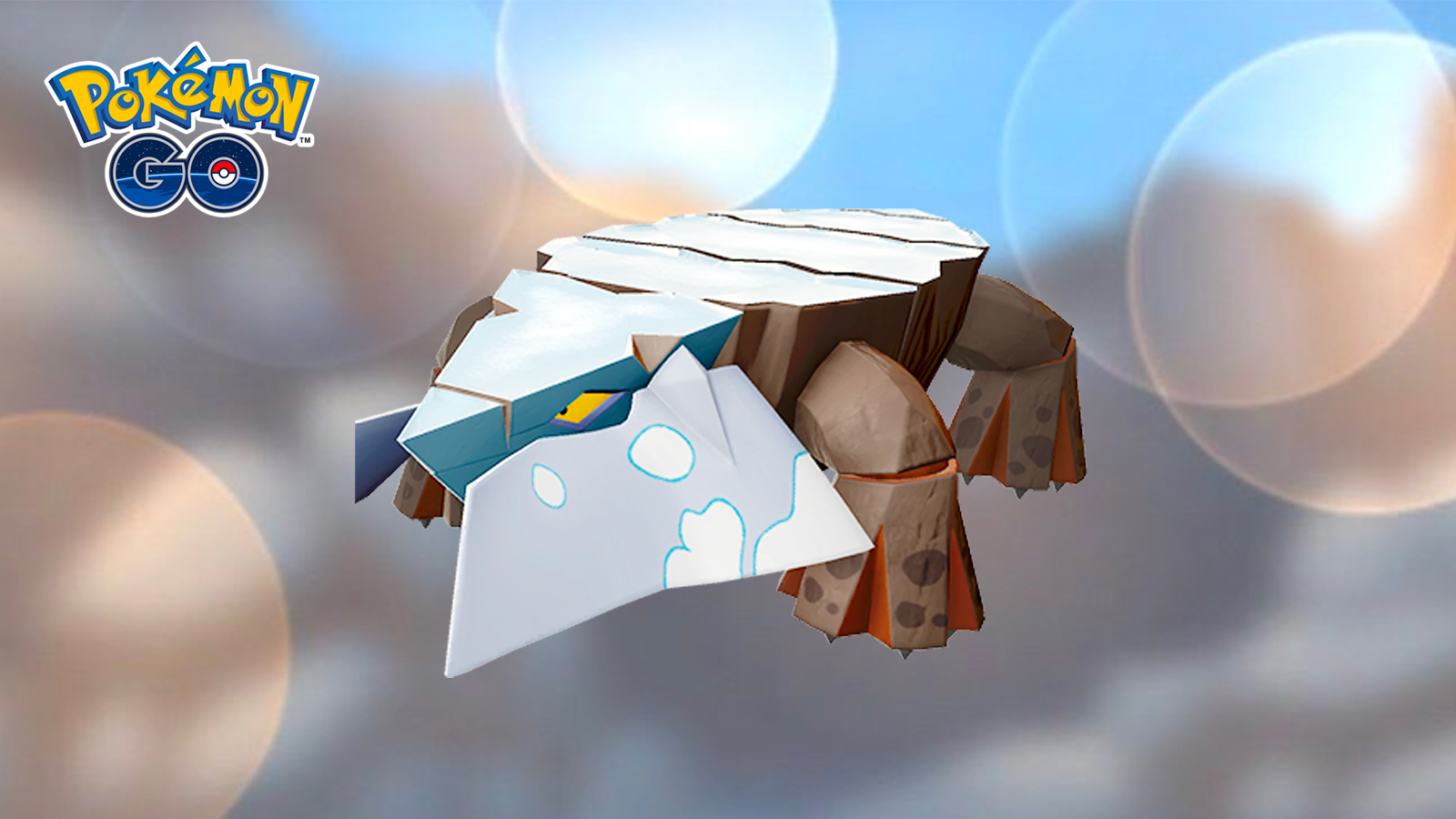 Hisuian Avalugg is making its Pokemon Go debut in a special Raid Day as part of the Winter Holiday event, so here are its weaknesses and the best counters to defeat it.

Pokemon Legends Arceus introduced a new set of regional forms known as Hisuian Pokemon. These variants have slowly been popping up in Pokemon Go, with the latest addition being Hisuian Avalugg.

Unlike the original Ice-type Avalugg from the Kalos region, Hisuian Avalugg is a dual Rock/Ice-type. This means its weaknesses are different and the top counters you’ll want to use to defeat it are also different.

Hisuian Avalugg will be appearing in 3-Star Raids in Pokemon Go on Saturday, December 25, 2022, between 2PM and 5PM. You’ll find everything you need to know to defeat it below.

We recommend focusing on Fighting and Steel-type moves if possible, as Hisuian Avalugg is 4x weak to these so they will be even more effective than usual.

Here are some of the best counters to defeat Hisuian Avalugg in Pokemon Go:

The Pokemon listed above are some of the most effective counters you can use against Hisuian Avalugg, but they’ll still need to be powered up to a high level and know their best moves if you want to win.

If you don’t have any of those recommended counters, focus on your strongest Fighting and Steel-type Pokemon with matching moves and you should have a decent chance of success.

That’s everything you need to know about Hisuian Avalugg weaknesses! Check out some more Pokemon Go guides below: