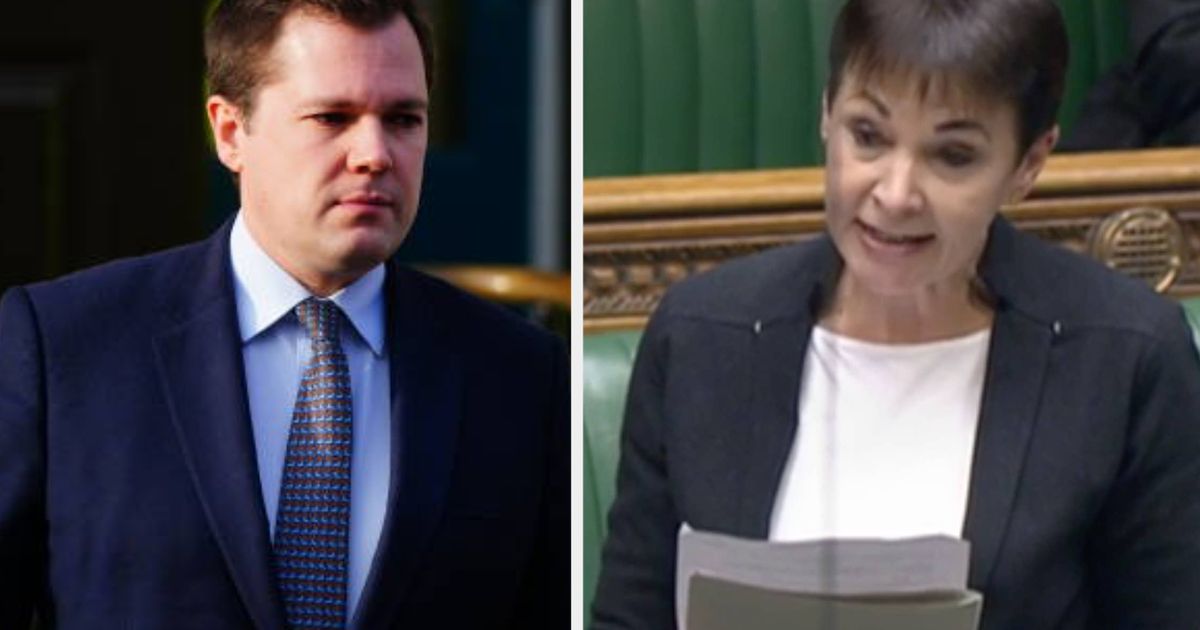 The Home Office has been accused of “dumping” vulnerable children following reports that dozens have been kidnapped from hotels run by the department.

Ministers are under fire after an investigation by the Observer found that dozens of asylum-seeking children had vanished from a hotel in Brighton that is run by the Home Office.

Immigration minister Robert Jenrick confirmed that of the 4,600 unaccompanied children that have arrived in the UK since July 2021, 440 have vanished at some point, while 200 remain missing.

The vast majority —88%— are Albanian, while the remainder come from Afghanistan, Egypt, India, Vietnam, Pakistan and Turkey.

Raising an urgent question in the Commons, Green Party MP Caroline Lucas likened the plight of unaccompanied children to girls in Rotherham who were sexually abused between 1997 and 2013.

The MP for Brighton Pavilion said: “This is horrific. Vulnerable children are being dumped by the Home Office. Scores of them are going missing.”

Jenrick said the Home Office “takes our safeguarding responsibilities extremely seriously” but added that it had “no alternative” but to temporarily use specialist hotels while local authority accommodation is found.

He said the government also did not have the “power to detain unaccompanied asylum-seeking children in these settings and we know some do go missing”.

Lucas responded: “We are not asking him to detain children, we are asking the Home Office to apply some basic safeguarding so we can keep them safe.”

She accused the Home Office of “staggering complacency and incompetence” and called for an urgent investigation into the disappearances.

“It was was entirely foreseeable that children were at risk of being snatched, abducted and coerced by criminals,” she said.

“Where is the special operation to find the missing children? This feels like the plight of girls in Rotherham who were treated like they didn’t matter, and frankly it is sickening.”

Child protection sources and a whistleblower who works for Mitie, a Home Office contractor, told the Observer that children were being abducted off the street outside the hotel in Brighton and bundled into cars.

“Children are literally being picked up from outside the building, disappearing and not being found,” the source said. “They’re being taken from the street by traffickers.”

Jenrick said the reports of abduction outside the hotel were “very serious allegations” and that he had asked officials at the hotel to inform him if there had been any evidence for it.

He said: “I’ve not been presented with evidence that that has happened but I will continue to make inquiries and senior officials from my department are meeting with the Mitie security team in the coming days to ask them: whether they have seen any occurrences and whether the individual who’s quoted in the press as a whistleblower raised issues with Mitie.

“If they did, why were those issues were not subsequently passed on to the Home Office?

“So she has my assurance that I’m not going to let the matter drop.”

The immigration minister continued: “When any child goes missing a multi-agency missing persons protocol is mobilised alongside the police and relevant local authority to establish their whereabouts, and to ensure that they are safe.

“Many of those who have gone missing are subsequently traced and located.”