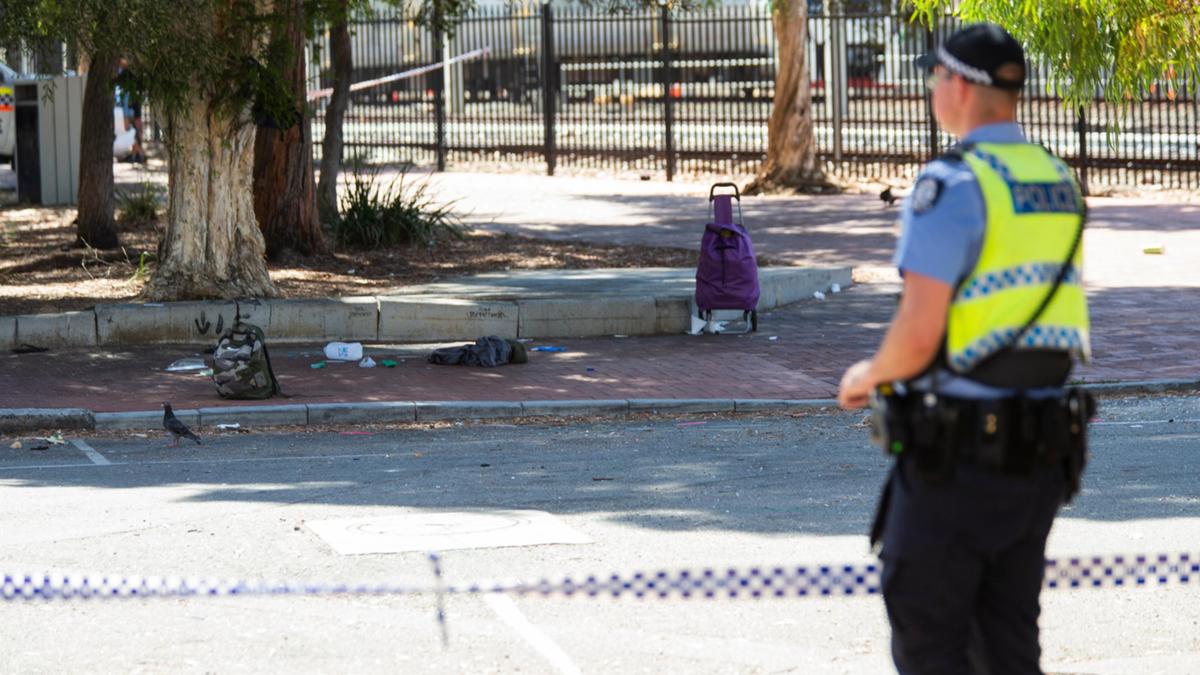 UPDATE: Homicide detectives are investigating the death of a woman who was found collapsed in Perth’s CBD this afternoon.

Police say they believe she was involved in an altercation before she was found unconscious in a carpark on Wellington Street near Pier Street.

The West Australian understands the woman was in her 50s and found at the scene with a head injury.

St John WA paramedics and police were called to the scene just before 2pm and the woman was rushed to Royal Perth Hospital but has since died.

Disturbingly, the body of another woman, aged 24, was found in the same location less than six weeks ago.

Her 27-year-old partner was charged with an unlawful act or omission with intent to harm (endangering the life, health, or safety of any person) after she died on December 15.

At the time, homicide squad acting Det-Insp. Keith Neubronner said police believed the woman was first attacked by her partner at Yagan Square, where they had been socialising with others.

Police cordoned off the area around the Perth City YHA carpark on Monday while officers examined the scene.

A shopping bag trolley and two backpacks were left on the ground near where the woman was found.

Witnesses said first responders had frantically attempted to save the woman’s life, performing CPR at the scene.

Anyone with information regarding this incident, or who has dash-cam or mobile phone footage that was filmed in the area at the time, is asked to call Crime Stoppers on 1800 333 000 or report the information online at www.crimestopperswa.com.au