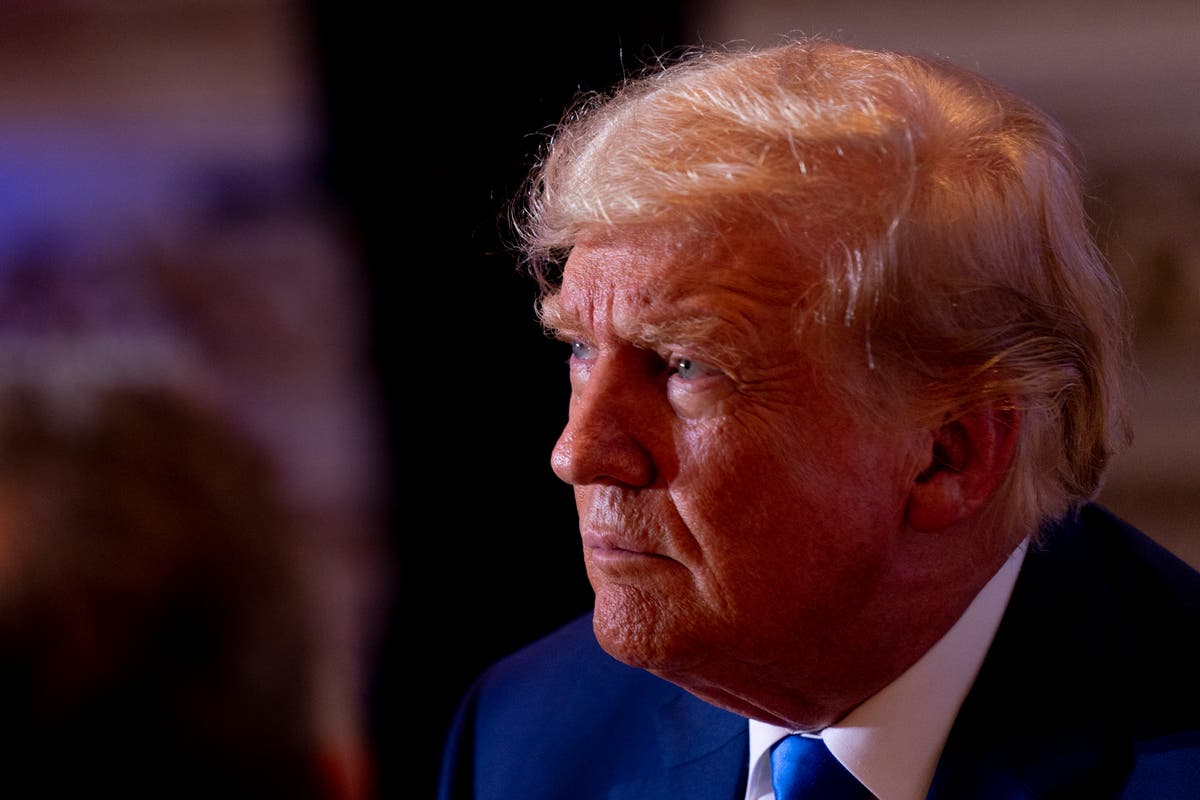 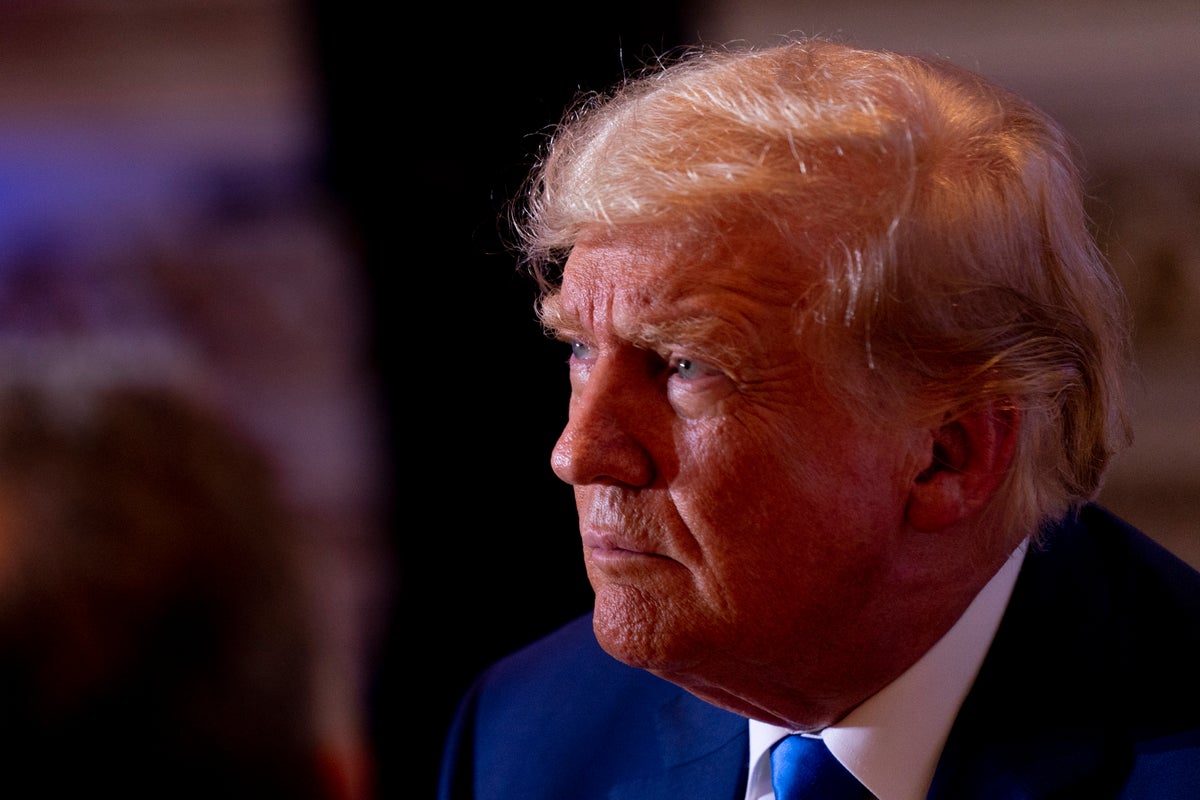 An influential congressional committee voted on Tuesday to release former president Donald Trump’s tax returns, bringing to an end a legal saga that began in 2019 and reached as high as the US Supreme Court.

The Democratically controlled House Ways and Means Committee agreed 24 to 16, along partisan lines, to share the returns with the public.

Though large parts of Mr Trump’s tax returns have been reported by the press and scrutinised by investigators in places like New York, the release still marks a major political blow for Mr Trump, who sought to block Congress from accessing his taxes.

Republicans on the committee decried the release as a partisan attack and said they doubted the Democrats’ stated purpose of needing the tax returns in order to review the IRS’s presidential audit programme.

“What was clear today is that public disclosure of President Trump’s private tax returns has nothing to do with the stated purpose of reviewing the IRS presidential audit process,” Representative Kevin Brady of Texas told the New York Times.

The returns, which still need to be redacted to protect personal information, will cover Mr Trump’s taxes from 2015 to 2020. It is unclear when they will be released to the public.

In November, a Supreme Court ruling cleared the way for Congress to access the records.

The tax returns vote comes a day after the congressional January 6 committee agreed unanimously to send four criminal referals to the Justice Department, which argue the former president aided or provided comfort to an insurrection aimed at toppling the US government.

During Mr Trump’s 2016 and 2020 campaigns, he broke with tradition and did not voluntarily share his returns with voters.

The former president also went to the high court two other times to shield his tax returns, once from a grand jury investigation in New York and another from the House Oversight Committee. He lost both cases.

Elsewhere, the finances of Mr Trump and his business are the subject of a $250m lawsuit from the New York attorney general, accusing the former president of falsely inflating his net worth by billions to receive tax benefits and other undue financial advantages.