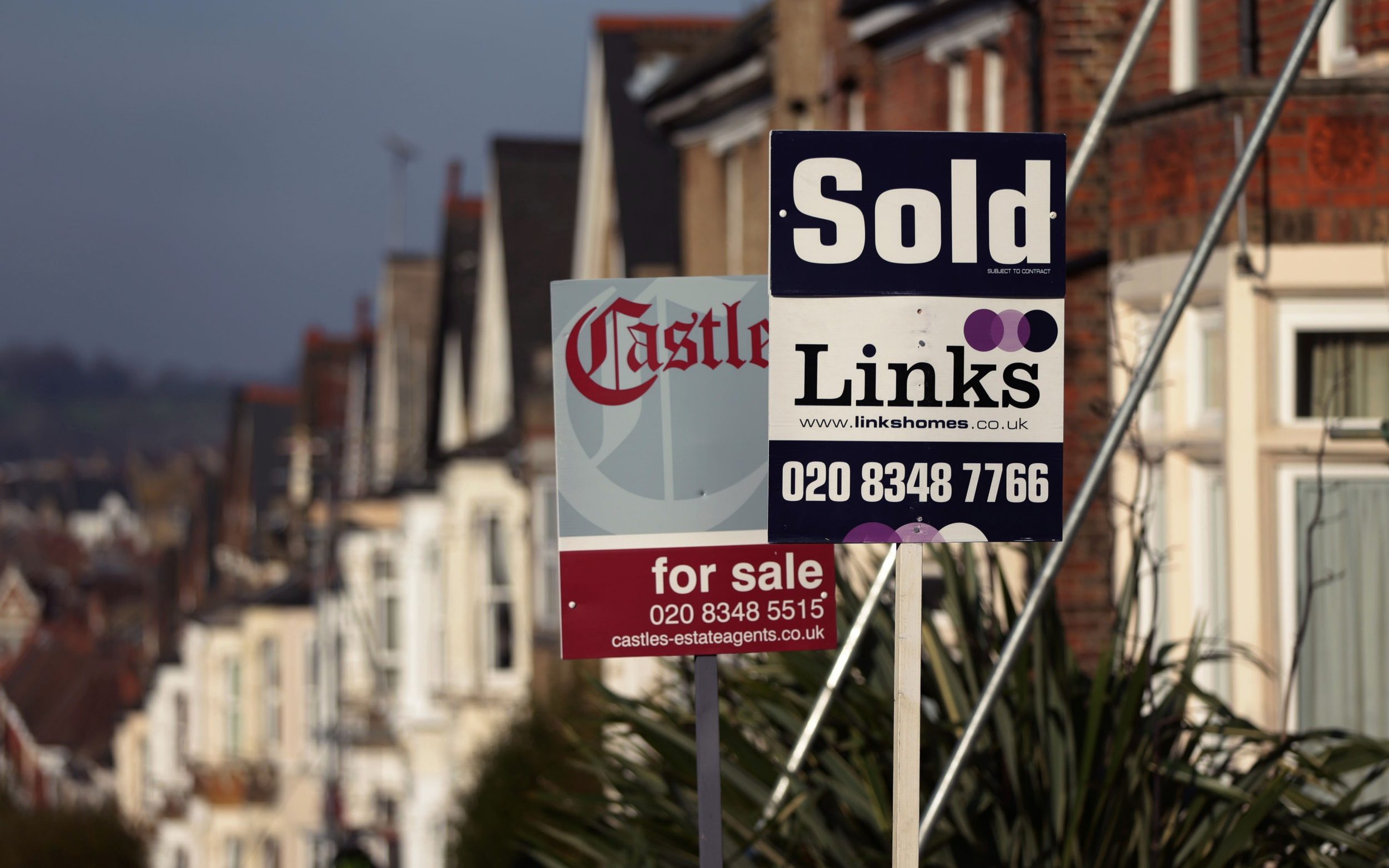 Britain’s current housing policy is based on “catastrophically” flimsy beliefs, a Conservative-leaning think tank has warned.

“Claims that we can meet our housing need from brownfield alone rest on a series of catastrophically implausible assumptions,” said the Centre for Policy Studies in a new report published today.

Titled The Case for Housebuilding, the report criticises current housing policy and says the Government must increase the supply of new houses being built across the UK.

Co-author Elizabeth Dunkley said: “The case for housebuilding is simple: without it Britain will be a less productive, less equal, less fair and less happy country. Building more homes is the clearest way to boost economic growth and rebuild our economy”.

A clutch of former housing ministers including Sajid Javid and Simon Clarke have endorsed the CPS’ call to rip up current rules that mostly keep the building of new homes on so-called “brownfield” sites.

Mr Javid, a former secretary of state for housing, said: “For decades, we have simply not built enough homes. This failure risks creating a generation that without any capital of its own becomes resentful of capitalism and capitalists.”

Kit Malthouse, a former housing minister and key ally of ex-prime minister Boris Johnson, added: “We should all be concerned about where and how our children are going to live, but more than this, we also have a duty to give them the same or a better chance at home ownership as their parents and grandparents.

“We simply cannot do this without building millions of new homes”.

Brownfield sites are plots of land that have previously been built on or had industrial uses. Examples might include derelict factories or petrol stations.

A Department for Levelling Up and Housing spokesman said: “Our manifesto ambition to reach 300,000 homes a year remains and latest statistics show that overall, annual housing supply was up 10 per cent in 2021/22 compared to the previous year, the third highest yearly rate for the last 30 years.”