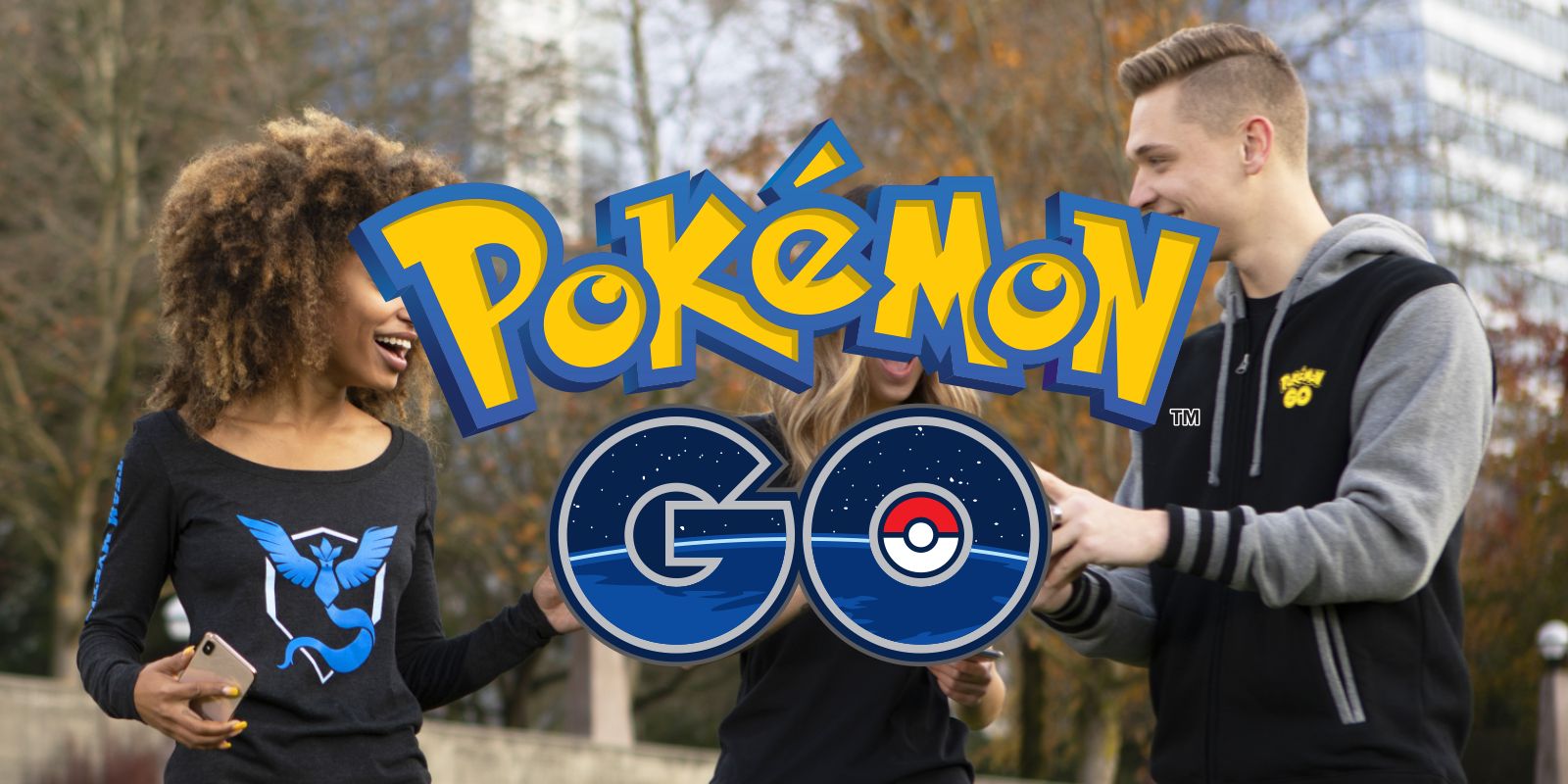 Pokémon GO was a worldwide success when it launched in 2016, but the player base has shrunk significantly since then. How many people still play?

When Pokémon GO first launched in 2016, it was an instant worldwide success, drawing in millions of players and quickly rising to the top of the App Store. By September 2016, it had reached 500 million downloads and gained just as much revenue from in-game purchases. However, over the last several years, the number of active Pokémon GO players has declined even as more content regularly gets added to the app. How many active players does Pokémon GO have in 2022, and just how many Pokémon fans have stopped playing since 2016?

Pokémon GO‘s success was nearly unprecedented, both in its rapid rise to success and its surprising longevity. The game has seen multiple resurgences over the years, hitting the top of the App Store again in 2017 and persisting even through COVID-19 lockdowns, though not without some changes to the app’s gameplay. Pokémon GO‘s developer, Niantic, has even released a couple of spin-offs inspired by Pokémon GO‘s formula, including the now-defunct Harry Potter: Wizards Unite and the more recent Pikmin Bloom. With the release of multiple subsequent Pokémon gens, new features such as Team Rocket battles and Mega Evolution, and additional social features, Niantic seems set on continuously giving people a reason to return to Pokémon GO – even if all players may not agree on the changes.

Despite all that, though, Pokémon GO has yet to entirely rebound to the same levels of cultural impact it reached in 2016. Pokémon GO was such a widespread phenomenon during its initial release that it resulted in quite a few stampedes of players looking for rare Pokémon. Various other dangers arose from the early Pokémon GO craze, as well, with distracted players falling into ditches or even accruing trespassing charges in their hunt to complete the Pokédex. As of 2022, though, it’s significantly more challenging to connect with other Pokémon GO fans in the real world. The game is particularly punishing to rural players in its decline, another factor that may have contributed to its diminished player base.

How Many People Stopped Playing Pokémon GO Since Launch

The site activeplayer.io compiles data from various sources to estimate the total number of active players in any game. It also gathers data on total app revenue and compares current numbers with different points on the game’s release timeline. As of June 2022, data shows Pokémon GO has an estimated 80 million players monthly. However, its daily play base is much smaller, with only about 8 million players logging in daily. Although this number is quite a bit lower than the 500 million downloads reached by the end of its first year, it’s up quite a bit from the 60 million monthly players reported during parts of 2019 and 2021.

Overall, Pokémon GO‘s player base seems to fluctuate with relative frequency, dropping below 60 million downloads for a few months at a time before rising back up within the following year. Though the game hasn’t yet been able to climb back up beyond 100 million monthly players, a number it sported during 2019 when Pokémon GO received record-breaking profits, its continued revenue seems to show that the app isn’t going anywhere any time soon despite Niantic’s continued missteps in the eyes of dedicated Pokémon GO fans. Although the app may have lost over 80% of its initial player base, there are still plenty of players willing to return to Pokémon GO, whether it be for the latest update or just to continue their quest to finally complete the ever-expanding Pokédex.