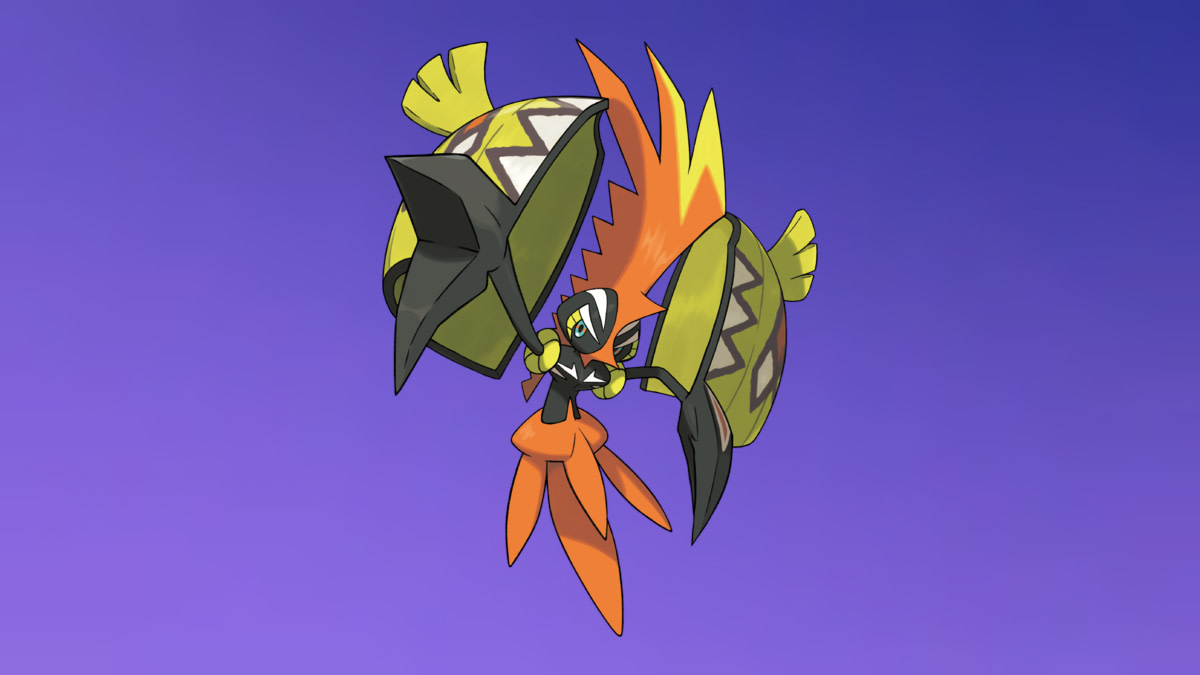 Be prepared to dodge some lightning strikes and collect the best Tapu Koko counters, because the Electric- and Fairy-type is about to be unleashed in Pokémon Go’s 5-Star Raids. This guardian deity of the Alola region will be available as a Shiny for the first time ever in the mobile game between January 25 and February 1, 2023, at 10am local time.

Shiny collectors and PvP enthusiasts both should be on the lookout for this creature, as Tapu Koko is a viable option in some GO Battle League formats. First and foremost, though, it’s a pretty cool looking Shiny variant with quite a different color scheme than the regular version. For whatever reason you want to battle and catch Tapu Koko, we have the right counters to defeat it.

Tapu Koko is an Electric- and Fairy-type, which means it’s vulnerable to moves of the Poison- and Ground-types. Overall, Ground-types are the most solid option as they are more resistant to Tapu Koko’s Electric attacks, which means you’ll have to invest less items for healing. If you’re unlucky, though, Brave Bird can change the equation a bit and make the battle a lot harder.

Tapu Koko comes in at 45,438 competition points (CP) as a boss of 5-Star Raids. If you’re around level 40 and have Pokémon of that strength, you may need to form teams of three players to defeat it in time.

For higher-level players a duo win should easily be doable, though things always depend on the enemy’s move set. As mentioned above, Brave Bird poses a real challenge for Ground-based teams.

Pokémon Go also offers a plethora of Spotlight Hours this month. We have guides helping you find all the regional Pokémon in the game and getting all the Eeveelutions wrapped up as well.