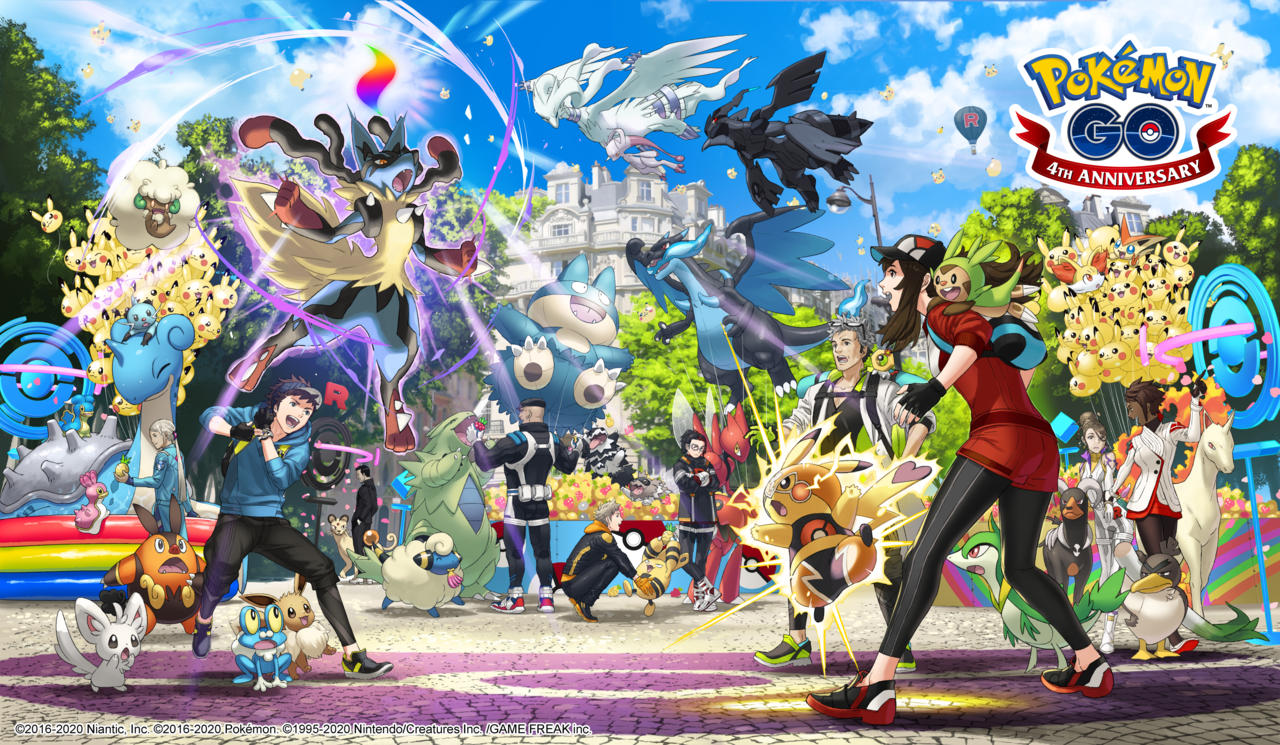 November’s Dratini Community Day ended with a surprise update for Pokemon GO players with the addition of Gold Coins. Suddenly Pokestops were changing in color and dropping all sorts of different rewards. Players would be followed around by a mysterious new Pokemon called Gimmighoul. The devs rarely explain the game’s mechanics, so let’s look at them ourselves.

Keep reading to find out what this mysterious new Pokemon and its coins are here for.

What is a Gold Coin in Pokemon GO?

Gold coins are rewards that can be spun and dropped from the new Golden Pokestops. These Pokestops show up for a limited time and drop various rewards, including these mysterious coins. These coins will show up as “????” in your inventory, and no clear instructions are given about using them. You can store up to 100 coins max in your inventory.

Some people also refer to them as Paldea Coins due to their item description even though they do not have any markings from Paldea.

How to Get More Gold Coins in Pokemon GO?

As stated earlier, you can get these coins from the brand-new Golden Pokestops that are around for a limited amount of time. The rate of receiving them has not been confirmed and appears slightly random. When you spin the rewards after reaching a Golden Pokestop, you will receive various rewards, including the mysterious Gold Coins.

Once you obtain this coin, a new Pokemon starts following you. This is Gimmighoul, the brand new Ghost-Type from Scarlet/Violet.

Once Gimmighoul shows up, it will start pointing players to these gold coins. Gimmighoul is a small Ghost-type Pokemon that looks like a bug and has multiple forms. Many players speculated that the usage of the coins would be related to capturing Gimmighoul. However, it was later learned that the way to catch Gimmighoul in Pokemon GO is to link your game to Pokemon Scarlet on the Switch.

Related: How to Get Zorua in Pokémon Go

How to Use Gold Coins in Pokemon GO?

So far, many people have speculated on various uses for these coins, but nothing has been confirmed. Here are some of the most popular fan theories regarding their usage:

However, none of these theories have been confirmed, and the coins remain a mystery overall. You should still try and stock up on them, as the Pokemon GO team has hinted at a future event centered around Gimmighoul. They’ve been fairly active in dropping hints and teasers on their social media.

Pokemon GO’s golden coins are still a mysterious enigma to us, but you should still try to get as many as possible. You can collect up to 100 of them, and they are linked to the brand new Ghost-type Pokemon Gimmighoul. Stay tuned because we will update you with the latest information as soon as the Pokemon team reveals what they have in store for us.

How to Get Gold Coins in Pokemon GO FAQs

What is the fastest way to get coins in Pokemon GO?

The fastest way to get coins is by keeping your Pokemon on a gym because they will then be able to earn one coin per minute.

How do you get 5 PokeCoins?

You can earn 5 PokeCoins by simply keeping your Pokemon on a gym for five minutes.