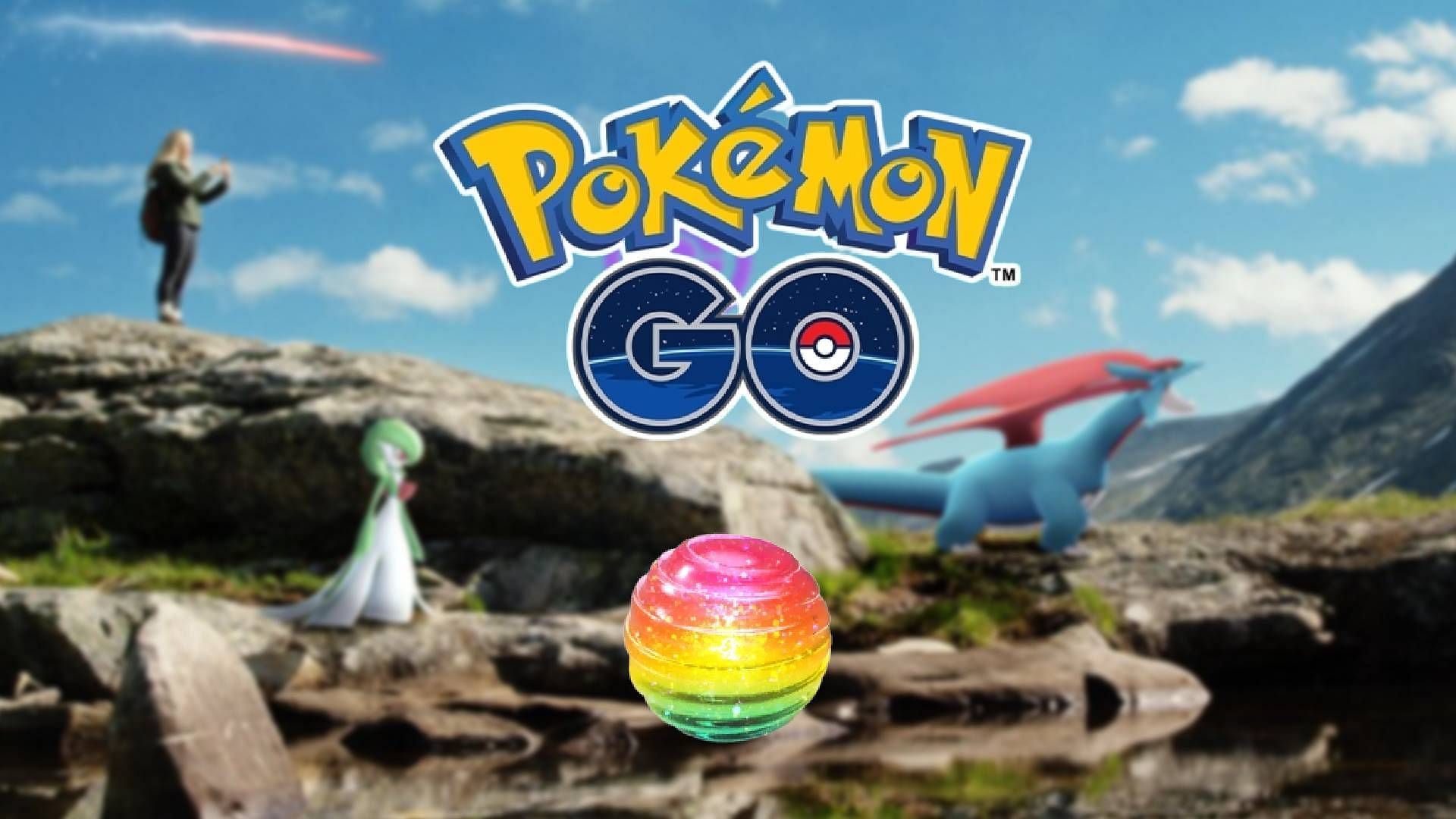 One of the many details Pokemon GO’s playerbase has come to love is all the different aspects from the main series that have made their way over to the mobile title with a fresh twist.

Incenses have gone from held items with acute effects in battle to important tools for finding wild Pokemon, and players walking with their Pokemon has a direct benefit rather than just providing cosmetic flair. Essentially, the list goes on.

However, one item that has remained relatively the same between its mobile and main series counterparts is the Rare Candy. Being one of the original items from Pokemon Red and Blue on the Gameboy, every player is familiar with the jolt of happiness one receives upon stumbling across one of these treats in the wild. This sentiment remains the same in Niantic’s mobile spin-off.

Being such an important item for trainers to find, many may be looking for ways to collect a mass of them as to allow for easier evolution or power up. However, having “rare” in its name can put many players off, considering it can be implied that it is not an easy item to come across. So, how can players get their hands on Rare Candies in Pokemon GO?

The effect that Rare Candy specifically has in Pokemon GO directly translates back to the candy mechanic entirely unique to the mobile experience. When using a Rare Candy on a specific Pokemon, the desired amount can be converted into candies that go towards that species of creature specifically.

This means that if players use four Rare Candies on a Slowpoke, doing so would result in them being transformed into four Slowpoke Candies. Sadly, unlike the main series, this does not transfer directly into powering up a creature like it would in every other game. This is because trainers are still required to spend stardust to power up their creatures as well as spend the required amount of candy.

So, how can players increase their stock of this highly desired item? The easiest way they can go about doing so is by completing 5-Star Raid Battles. While grinding raids in Pokemon GO can be costly, gaining access to some powerful creatures as well as some Rare Candy makes the price worth it for many trainers. 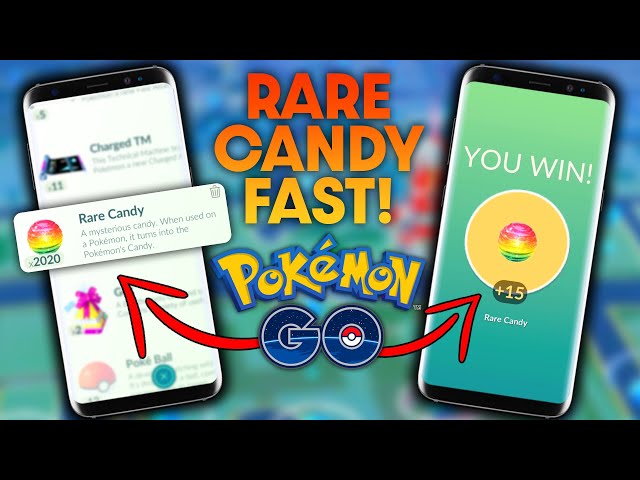 Another way that players can earn these candies in Pokemon GO is by completing various Research Tasks, though the ones that offer trainers this reward can be a bit inconsistent at times. However, it can still be a decent way for them to make the one or two extra candies they need for that pocket monster that is just short of evolving in their collection.

Finally, the most used method for acquiring Rare Candy in Pokemon GO is through grinding fights. By taking part in PvP battles, trainers can earn points on their Reward Pass. Both the free and premium variants have a chance of yielding some Rare Candies to players who win a certain amount of battles.

There are also XL Rare Candies that can be earned once they reach a certain profile level. These function identically to the XL species candies that are used for powering up creatures beyond level 40. These confectionaries can be earned through the same method but are found significantly less.