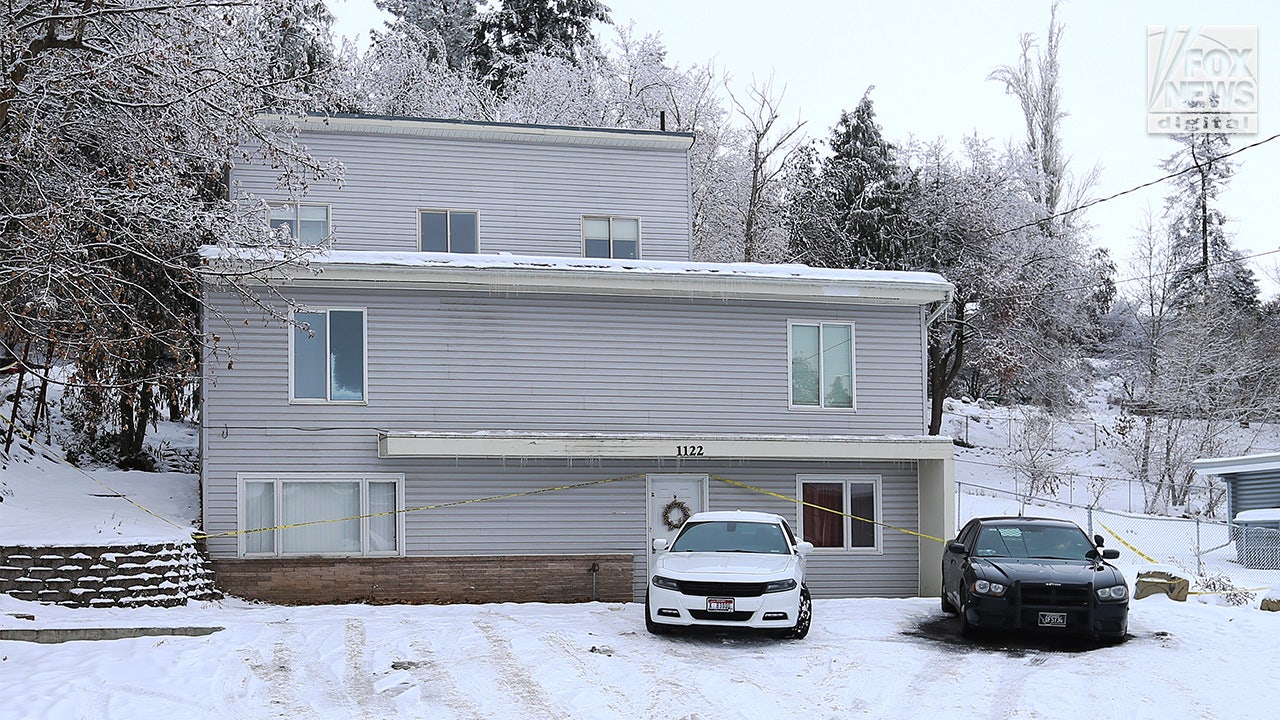 A former tenant of the home where four University of Idaho students were knifed to death told Fox News Digital that every footstep can be heard in the “creaky, old” home.

“It’s a very creaky, old house,” said Cole Alteneder, who graduated in 2022 and lived at 1122 King Road his junior year. “You can hear the footsteps on every floor.”

Kaylee Goncalves, Madison Mogen, Xana Kernodle, and Ethan Chapin were stabbed to death inside the three-story home between 3 a.m. and 4 a.m. on Nov. 13.

The victims were found on the second and third floors, while two female roommates on the first floor slept through the attack, according to police.

UNIVERSITY OF IDAHO MURDERS TIMELINE: WHAT WE KNOW ABOUT THE SLAUGHTER OF FOUR STUDENTS

The victims of the Nov. 13 University of Idaho massacre.
(Instagram @xanakernodle / @maddiemogen / @kayleegoncalves)

Each floor has two bedrooms and a bathroom. Alteneder had a bedroom on the second floor above one of the first-floor bedrooms.

“The person who lived below me always said he could hear me walking around,” recalled Alteneder. “I had a desk and a rolling chair, and he could hear that roll around.”

The home also had poor insulation and the “ventilation system was really weird, so you could hear everybody talking throughout the house,” he said.

Tenants were used to the noises and learned to tune them out, he added.

A former first-floor tenant previously told Fox News Digital that he could barely hear activity on the second and third floors due to the unusual layout of the house, which is built on the slope of a hill.

The King Road home is on a cul-de-sac known as “fratlantis” due to its proximity to fraternity row, said the former student who now works as a real estate agent in Newberg, Oregon.

MOSCOW POLICE CALLED TO HOME OVER PARTY 10 WEEKS BEFORE MURDERS: ‘YOU HAVE A HOUSE FULL OF RANDOM PEOPLE’

“There was always something going on in the neighborhood, someone was hosting a party or kick back,” he said. Alteneder added that a lot of people had been in the home and knew the layout.

Ten weeks before the slayings, police officers were called to the residence over a loud party, but the six students who lived there weren’t home, according to body camera footage.

Alteneder had met Mogen because the two shared a few marketing classes together – but he did not know her personally.

“It’s terrible, I feel terrible for [the victims] and their families,” he told Fox News Digital. “I still have a lot of friends in Moscow, so I’m thinking about them and their safety and Moscow itself, which is usually such a safe and fun community.”

Police have yet to identify a suspect in the quadruple homicide.

Rebecca Rosenberg is a veteran journalist and book author with a focus on crime and criminal justice. Email tips to rebecca.rosenberg@fox.com and @ReRosenberg.