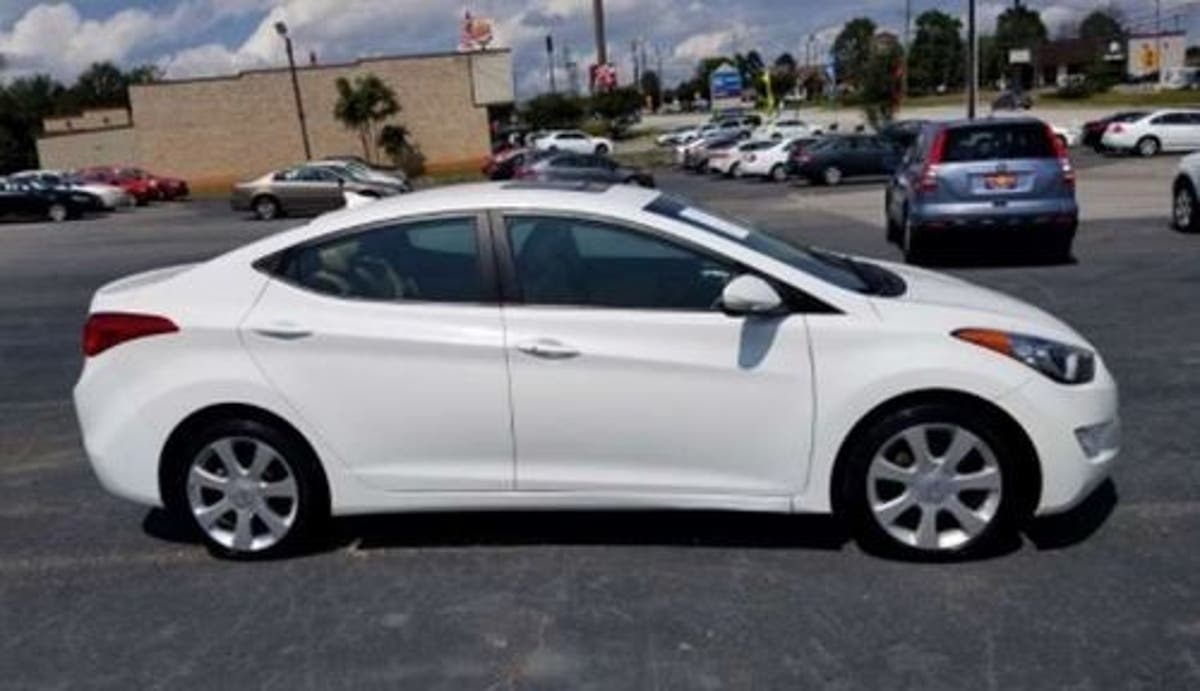 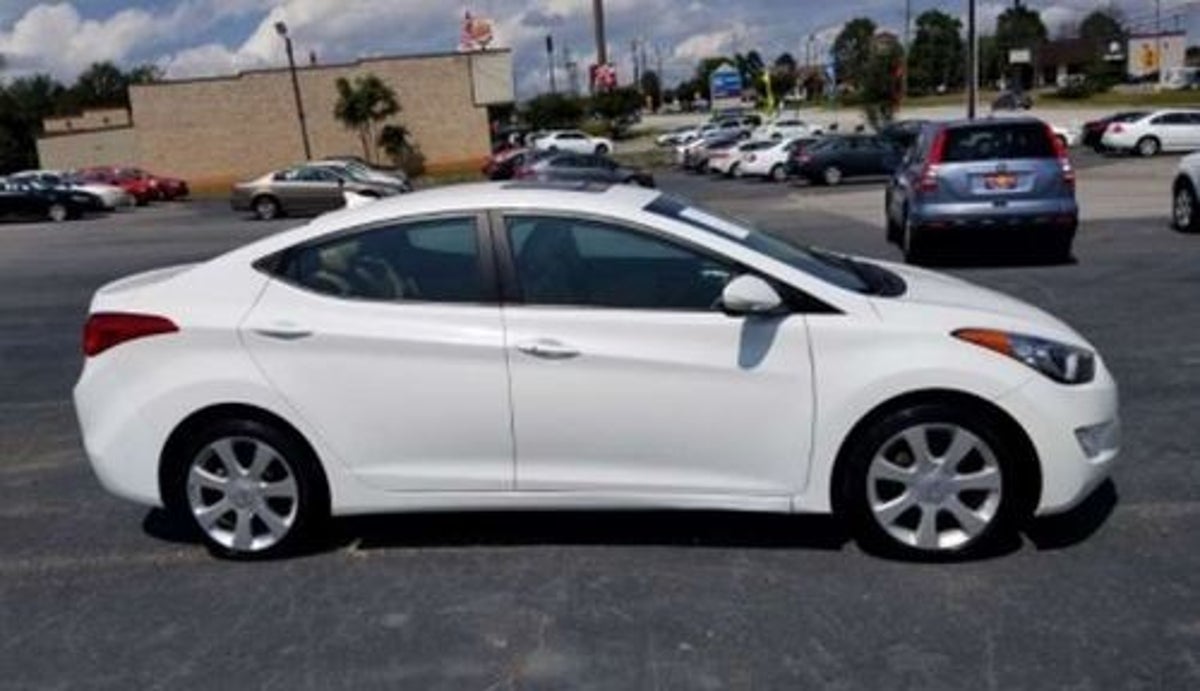 Police investigating the murders of four University of Idaho students have confirmed that they are “working on” a tip about a damaged car found 500 miles away in Oregon.

A white Hyundai Elantra matching the description of the mystery vehicle seen in Moscow, Idaho, at the time of the murders was reported to police in Eugene, Oregon, on 17 December.

Eugene Police Department told The Independent in a statement that they received a 911 call at around 5.19am reporting a person sleeping inside the vehicle which had heavy damage to its front end.

Officers responded to the scene and no further report was made about the incident.

However, the department confirmed that it had passed the information on to police investigating the quadruple murder of Kaylee Goncalves, Madison Mogen, Xana Kernodle and Ethan Chapin in Moscow.

“We sent the vehicle information to Moscow Idaho. You would need to contact Moscow Idaho police for any additional information,” the department said.

A spokesperson for Moscow Police confirmed to The Independent that investigators are now “working on” the tip.

“Investigators are aware of the vehicle and are currently working on it,” said public information officer Aaron Snell.

Speculation mounted about the Elantra seen in Oregon after internet sleuths posted images of the vehicle on Reddit this week.

It remains unclear whether or not it is the same car investigators have been searching for in connection to the unsolved murders.

For almost two weeks, police have been trying to track down the occupant or occupants of a white Hyundai Elantra seen in the “immediate area” of the King Road home at the time of the brutal murders.

Investigators believe that the individual or individuals in the car may have “critical information to share regarding this case” and are asking for the public’s help in tracking them down.

Border agents along the US’s border with Canada have been notified to be on the lookout for the car and tips have been pouring in from the public.

So far, police have identified around 22,000 vehicles that fit the description of the vehicle and are combing through the information for clues.

In a press release on Monday, Moscow Police said that “progress” had been made in the search for the vehicle.

“Progress continues to be made in finding information about a white 2011-2013 Hyundai Elantra in the immediate area of the King Road residence during the early morning hours of November 13th,” the department said in a statement.

“Investigators continue to believe the occupant(s) of this vehicle may have critical information to share regarding this case.”

In a video interview, published by Moscow PD, Police Chief James Fry said that “many tips have come in” about the mystery vehicle but he continued to urged people to submit any information they have.

“Anybody else who still hasn’t sent in tips if you own one or if you know someone who was driving one the day before or the day after to please send that tip in,” he said.

More than five weeks have now passed since the four victims were brutally murdered in a student rental home on King Road in the early hours of 13 November.

Police said the four victims were stabbed to death in their beds with a fixed-blade knife at around 3am or 4am. There was no sign of sexual assault.

Two of the victims were found on the second floor of the home and two on the third floor.

On the night of 12 November, Kernodle and Chapin were at a sorority party at Sigma Chi house together from 8pm to 9pm and arrived back at the home at around 1.45am. It is unclear where they were in the five-hour time gap.

Goncalves and Mogen arrived back at the property at around 1.56am.

Two surviving roommates were also out that night and arrived home at around 1am, police said. The two women, who lived in rooms on the first floor of the home, are believed to have slept through the brutal killings and were unharmed.

The horrific crime scene went unnoticed for several more hours, with police receiving a 911 call at 11.58am on Sunday, reporting an “unconscious individual” at the home.

The two other roommates had first called friends to the home because they believed one of the second floor victims was unconscious and would not wake up. When the friends arrived, a 911 call was made from one of the roommates’ phones.

Police arrived on the scene to find the four victims dead from multiple stab wounds.