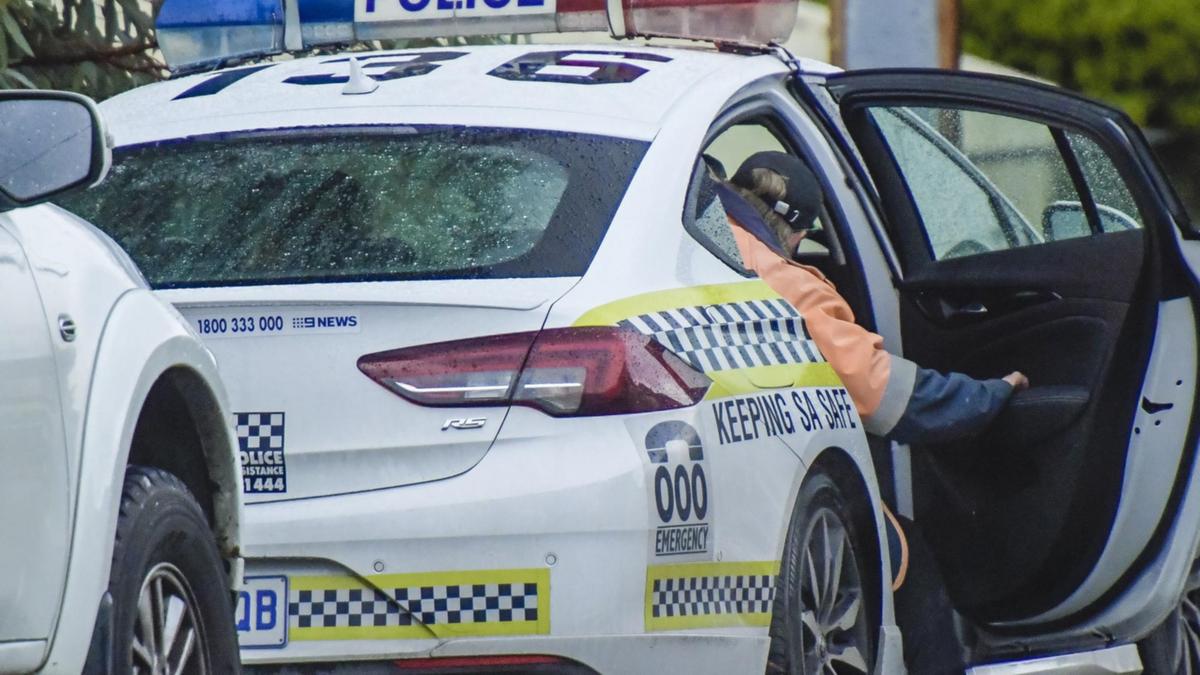 An alleged car thief and babynapper, who initially pleaded guilty to charges including vehicle theft and kidnapping, before asking a court to change his pleas, has heard an admin error isn’t reason enough to have his pleas thrown out altogether.

On Friday, magistrate Roderick Jensen told the Adelaide Magistrates Court a previous order made – to completely dismiss the initial information charge sheet – would be reversed, after an admin issue threatened to derail the car thief’s pleas altogether.

Ilias Sammy Latsis, 37, had initially pleaded guilty to charges arising from the May 2022 incident, in which he had stolen a vehicle with a four-month-old baby in the back seat.

Mr Latsis had since applied to withdraw his guilty pleas, arguing he was on drugs at the time of his alleged confession.

Earlier in the month, the court heard Mr Latsis, who was due to give evidence in his application, would have to wait until an admin issue was resolved.

The issue then became whether or not throwing out the initial file which had guilty pleas attached to it would allow those pleas to be transferred to the new information file.

On Friday, Mr Jensen said the earlier magistrate was “unaware” Mr Latsis had a current application to withdraw his pleas before he dismissed the initial information.

“In my view, that was crucial information of which the magistrate ought to have been aware,” Mr Jensen said.

“It was crucial because it was certainly relevant to how the magistrate might approach the police request to withdraw the charges and dismiss the information in the (initial file).”

He said the only issue before the past magistrate was determining the matter of bail, and that there was an error in the dismissal of the file, as the magistrate was not fully aware of the application to vacate the guilty pleas.

“I determine that it is in the interest of justice to set aside the order of dismissing the information, because Mr Latsis had already entered pleas of guilty to three of the four counts in the information, and those pleas were before the court,” Mr Jensen said.

“Upon entering those pleas, the information remained before the court for hearing and determination in the ordinary course, by way of hearing sentencing submissions and passing sentence.

“However, as was Mr Latsis’ right, he had commenced an application to vacate his plea to count three on the information, and that application was part heard at the time of the bail hearing,” he said.

“In my view, the circumstances dictate that the appropriate course is for the information on the (initial file) to remain, until such time as the application to vacate the plea to count three on the information is determined.”

In May, Latsis, 37 of Para Hills, pleaded guilty to abducting a child and to two counts of driving or using a motor vehicle without consent after stealing Erika Carter’s white Honda Jazz.

Her four-month-old son was in the back seat, as she had quickly run to buy bread at a Klemzig deli.

CCTV footage of the incident shows a man getting out of a grey ute before walking over to peer in the window of the Honda.

He then takes his backpack from the ute before getting in the driver’s seat of the Honda and taking off.

Mr Latsis will next appear in court in January to give evidence supporting his application to withdraw his guilty pleas.