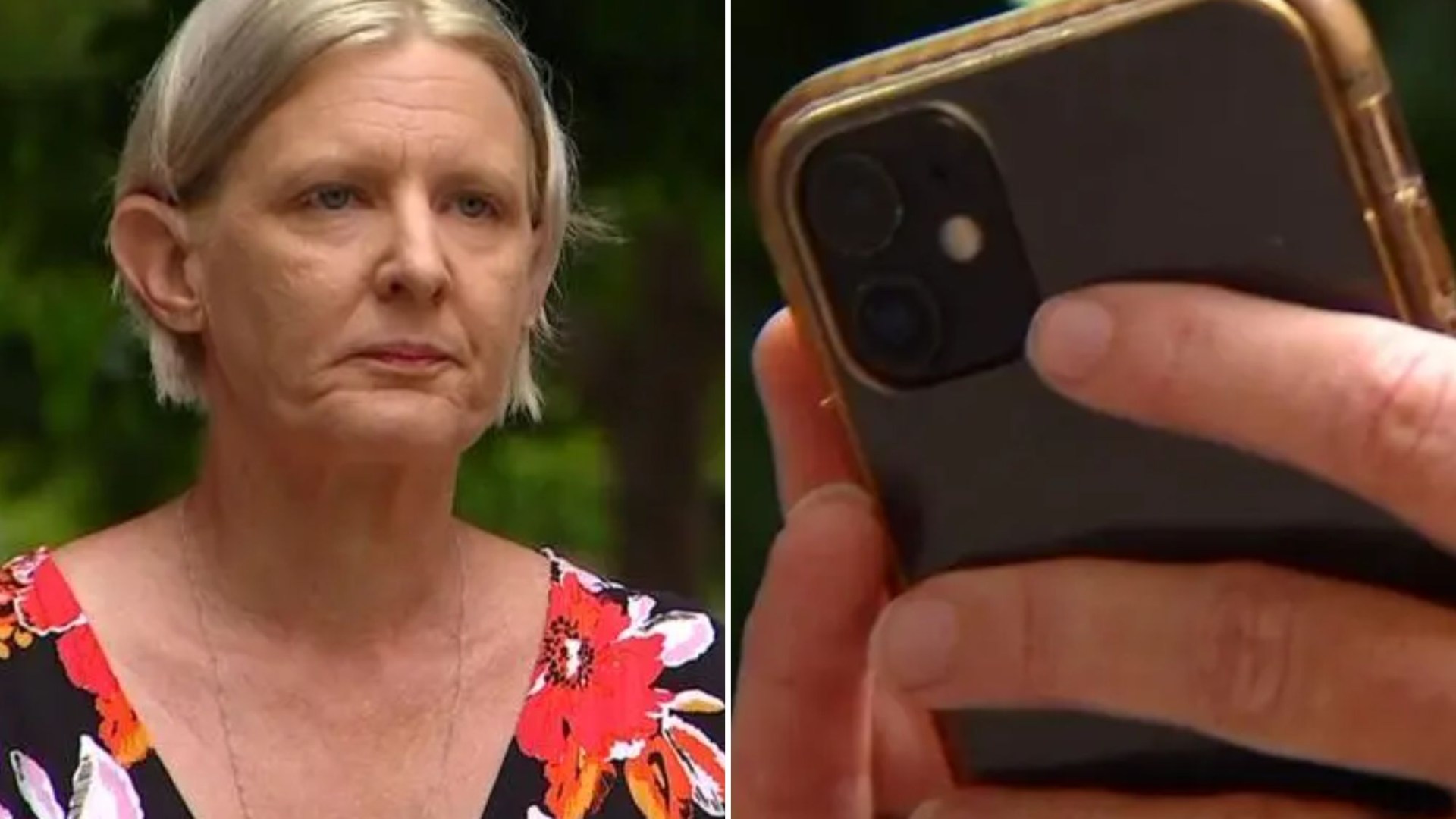 A MUM spent a decade saving for a house deposit only to lose it all after a few texts.

Shannon Saunders, from Townsville in Queensland, Australia, is urging others to be careful after getting tricked by scammers.

The mum-of-four was contacted by a person pretending to be a Suncorp bank employee who told her they were from the fraud department.

The childcare worker was initially apprehensive but when she was told there had been suspicious activity on her account, Shannon became extremely worried about her money. 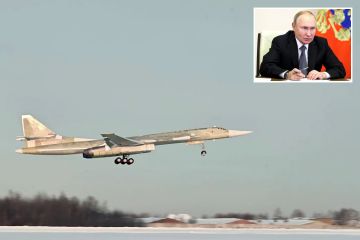 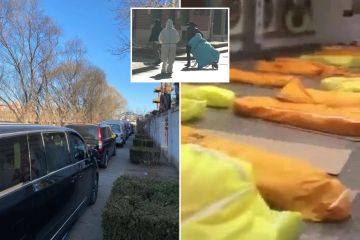 A text then came through on her phone from a number which she had previously received information from the bank on.

The message told her not to move forward until she had a secure code from the call operator which matched the text.

When he gave it to her, she had no idea fraudsters were using a special system to appear as if they were communicating from Suncorp’s official numbers.

But she was still a little worried – telling the man on the end of the phone that she was concerned about the legitimacy of the call.

Shannon said: “He reassured me that he was there to keep my money safe.”

“It was a 38-minute conversation that I had with this gentleman, it was not a quick conversation.

“The whole time I said to him how sick I was feeling about my money not being secure.

Shannon was told a new account was being made for her which she needed to transfer her money over to and she moved the money across.

She said: “My account was left at zero balance. Then the phone went dead.

“I immediately went into shock, my hands were shaking and I felt physically sick.”

When she called Suncorp and spoke to a legitimate company representative, she was told the money was already gone.

“That was a house deposit and savings for a house due to settle in the following week,” she said.

With support of her family, Shannon has been able to move forward with the purchase of the home, but is shocked at how simple it was for her to lose her money.

She said: “I had no question in my mind that I was being guided by a professional from Suncorp, telling me this is what I needed to do to keep my money safe.

Shannon hopes at least one person will think twice before making a transfer over the phone.

She said: “If that’s all that I get from this then that’s better than somebody else falling victim to it.”

What are my rights if I’m scammed?

If you think you have been a victim of a scam, you should report it as soon as possible.

There is no guarantee you’ll get your money back, but banks will often compensate you if you can show you did not know money would leave your account.

You can forward scam emails to report@phishing.gov.uk and should also contact your bank and report it to Action Fraud, which will give you a crime reference number.

Check if your bank is signed up to the voluntary APP code, which indicates it has pledged to reimburse customers that have been tricked into sending money to scammers.

If your bank is signed up and refuses to refund you, you can complain and ask it why it is not abiding by the code.

You may be able to report the case to the Financial Ombudsman, which could order your bank to compensate you.