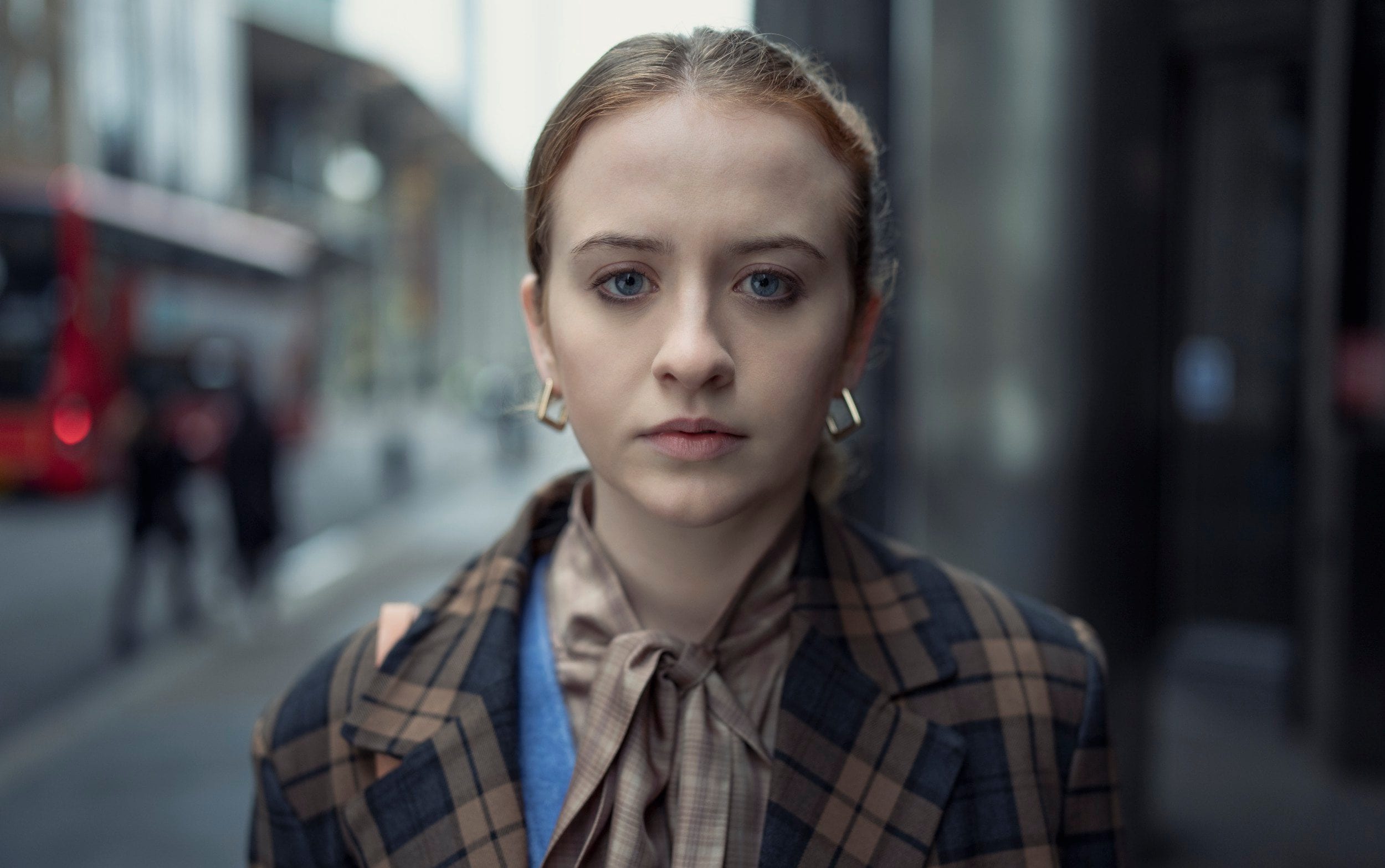 I don’t know enough about the annals of superhero lore to say with confidence that Extraordinary (Disney+), a sort of malapert hybrid of Girls, Fresh Meat, Deadpool, Kick-Ass and the DC/Marvel sprawl, is entirely new. In fact, a quick search reveals that even Extraordinary’s central premise – the idea of a world where everyone has powers of one sort or another, bar our hero – is not a complete original. (Though, no, I haven’t dipped a toe in to Gus Krieger’s all-conquering Superworld either.)

But then as the mighty Fun Boy Three feat Bananarama remind us: it ain’t what you do it’s the way that you do it. And Extraordinary does the whole superpower-discovery-as-adolescent-awakening thing extraordinarily well. It’s written by a new writer, Emma Moran, who you can almost hear whispering, “What? They’ve given me my own show. To do whatever I want? On Disney+?” as she scribbles down one scabrous zinger after another. And because writer and then cast are so obviously having a blast, Extraordinary is a complete blast too.

Our heroine is 25-year-old Jen (Máiréad Tyers), who appears to be the only person in the world over the age of 18 yet to develop a superpower. All around her flit people firing flames from their fingertips, flying or being able to convert anything into a PDF (one of Extraordinary’s sharp plays is making most superpowers decidedly un-super; it’s a constant source of delight even six episodes in to chance upon a walk-on part who happens to be able to, for example, get a USB plug the right way round, every time).