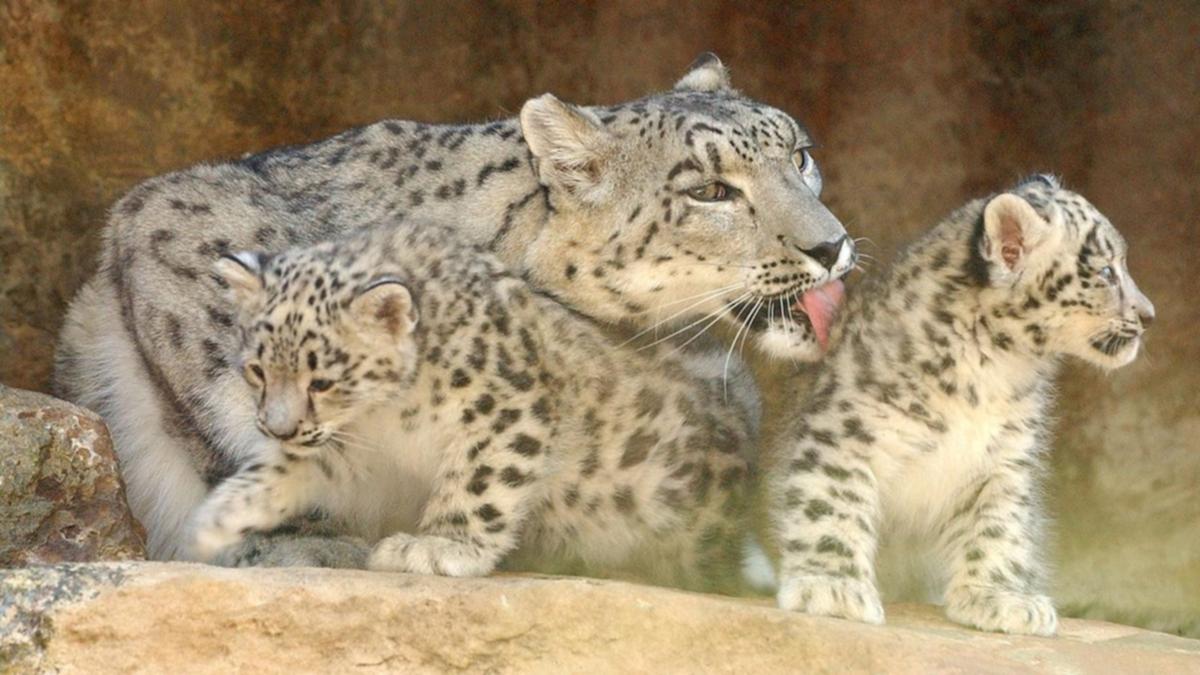 Conservation efforts to engage local people in land and wildlife management are underway in India’s frigid and rugged Himalayas to save the “vulnerable” snow leopards, whose numbers are dwindling due to poaching and habitat destruction.

Snow leopards are a key species in the Himalayan ecosystem, and any effort to ensure their healthy population benefits the whole environment in the region, which is the source of three rivers – the Ganga, Yamuna, and Brahmaputra – the collective lifeline of half of densely populated South Asia.

To protect the cat and its habitat, the United Nations Development Program (UNDP), working with the government, has been executing a unique bottom-up community- and landscape-based conservation program.

The program promotes the sustainable management of alpine pastures and forests in the high-altitude Himalayan ecosystems of Ladakh, Himachal Pradesh, and Uttarakhand in the north, and Sikkim in the northeast.

It aims to ensure sustainable livelihoods and socio-economic benefits for communities in the trans- and the greater Himalayan region, rich in biodiversity and home to some critical watersheds of the South Asian region.

An exact figure for the population of this elusive high-altitude cat, called the ghost of the mountains, is hard to come by because it is rarely sighted.

But estimates range from around 400 to 600 in India, according to the World Wide Fund for Nature.

And some 200 specimen are said to be living in the mountains of Ladakh on the Tibetan Plateau that lies between the Himalayan range to the south and the Taklamakan Desert to the north in China.

The global population of the snow leopard is believed to be around 10,000 with the animal being listed as endangered in 1972 but upgraded to “vulnerable” in 2017.

The cat is considered an “indicator species” of the health of the overall Himalayan ecosystem – a repository of important natural resources.

“By protecting (the big cats), we ensure that other wildlife and communities dependent upon these ecosystems can thrive and co-exist,” Shoko Noda, the UNDP Resident Representative in India, told EFE.

Nodo said the UN agency was working with the government, development institutions, and communities to conserve biodiversity, traditional knowledge, and livelihoods in the Himalayan landscapes.

According to UNDP, snow leopard conservation requires an integrated approach to address problems, including community livelihoods and human-wildlife conflict.

The project focuses on “combining modern science with traditional knowledge to deliver sustained benefits” to ensure equitable and sustainable use of land.

“Such a holistic approach helps address the increasingly complex and widespread environmental, social and political challenges which transcend traditional management boundaries,” according to a UNDP document shared with EFE.

In the last five years of the project implementation, experts and volunteers have worked with local communities to raise awareness of sustainable natural resource management (NRM) practices and documented traditional conservation methods.

The training, which aims to turn locals into entrepreneurs as well, includes homestays, guest management, cooking, and cultural guiding.

A health centre has been solarised (10kwh) in Gangotri to address the issue of carbon footprint and help improve the ecosystem of snow leopard habitat in the landscape on the Greater Himalayan Range.

Nawang Chonjor, a villager in the Sumdo area of Ladakh, told EFE that the project had been a godsend.

“These mountains give us everything – food, water, grass for our sheep,” Chonjor said.

“We have lived peacefully with snow leopards for many years, but now the weather is changing and they can’t find food, so they come to the village and try to hunt our livestock.”

Chonjor, one of the project beneficiaries, said they had built predator-proof corrals, and their livestock was safe now.

“My friend is also building a homestay with the project’s support so that tourists can come and see snow leopards.”