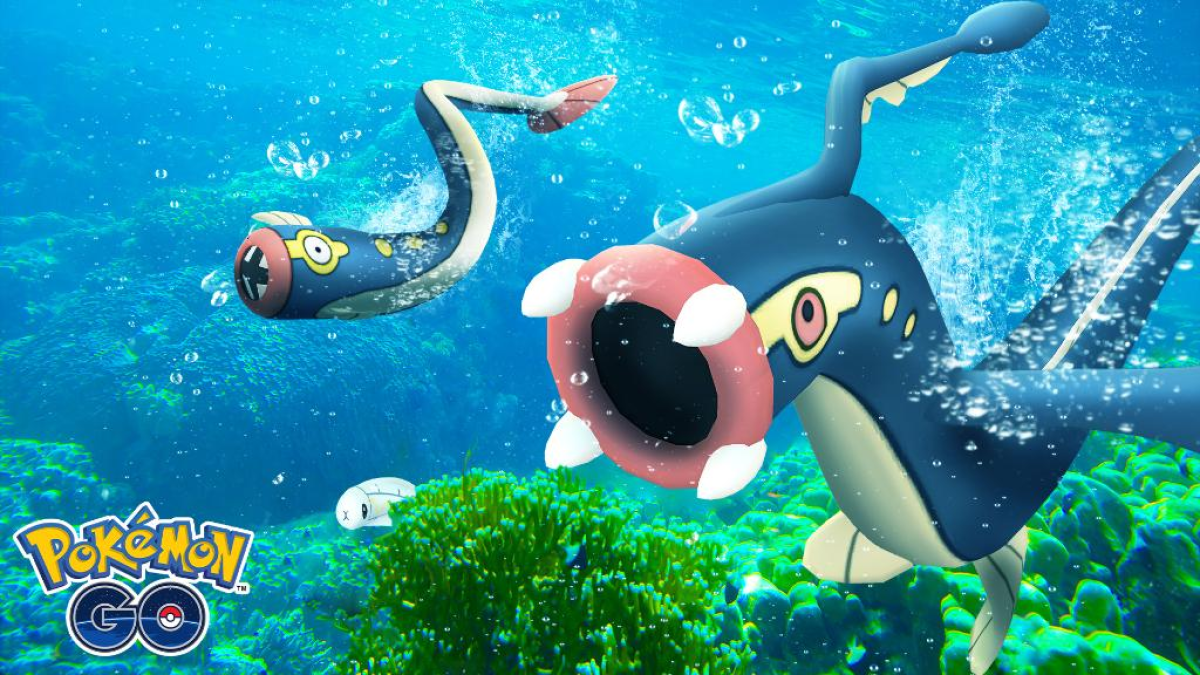 We’re now at the tail end of January, but there’s still lots to look forward to in Pokemon GO, including the Crackling Voltage Event and two more Spotlight Hours, including the upcoming Tynamo, but can it be shiny?

Tynamo is the fourth, but not final, Pokemon to feature in the spotlight this month, with Alolan Sandslash, Swirlix and Seedot all coming before it, each of which was available in its shiny form.

The EleFish Pokemon is a fitting inclusion for this week’s event, with its Electric typing providing a nice segue into Friday’s Crackling Voltage Event, an event which will be focused on Electric-type Pokemon.

Back to this week’s mini-event though, let’s take a look at whether Tynamo can be Shiny during the Pokemon GO Spotlight Hour, plus what rewards and bonuses you can pick up.

The Tynamo Spotlight Hour, like every event that came before it, is on a Tuesday, this time, Tuesday, January 24.

It kicks off at 6 pm local time and will run until 7 pm.

The bonus this time out is 2x Candy for every Pokemon you catch in the hour-long window, a slight disappointment given the fact that Eelektross, Tynamo’s final evolution, isn’t a sought-after or meta-relevant Pokemon.

CAN TYNAMO BE SHINY IN THE POKEMON GO JANUARY 2023 SPOTLIGHT HOUR?

Unfortunately for players, unless Niantic has a proverbial rabbit up its cap, Tynamo CAN’T be shiny during the January 24 Pokemon GO Spotlight Hour.

This is the first time since November 22, 2022’s Petilil Spotlight Hour that the featured Pokemon hasn’t been shiny.

The fact that the bonus is poor this time around and you won’t be able to catch a shiny version of the featured Pokemon means that this Spotlight Hour is a little bit of a bust.

That being said, Tynamo’s shiny form isn’t the most exciting so you can take a little bit of solace there.