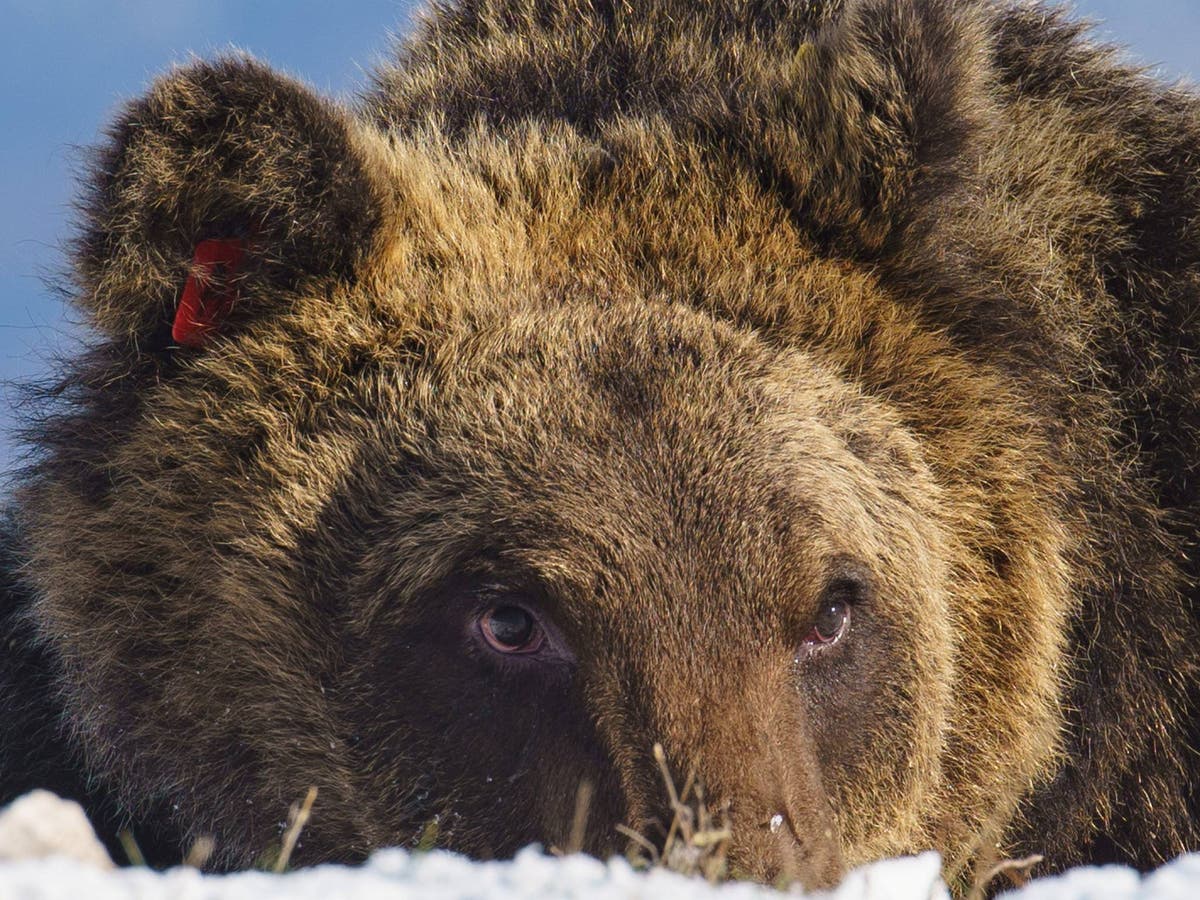 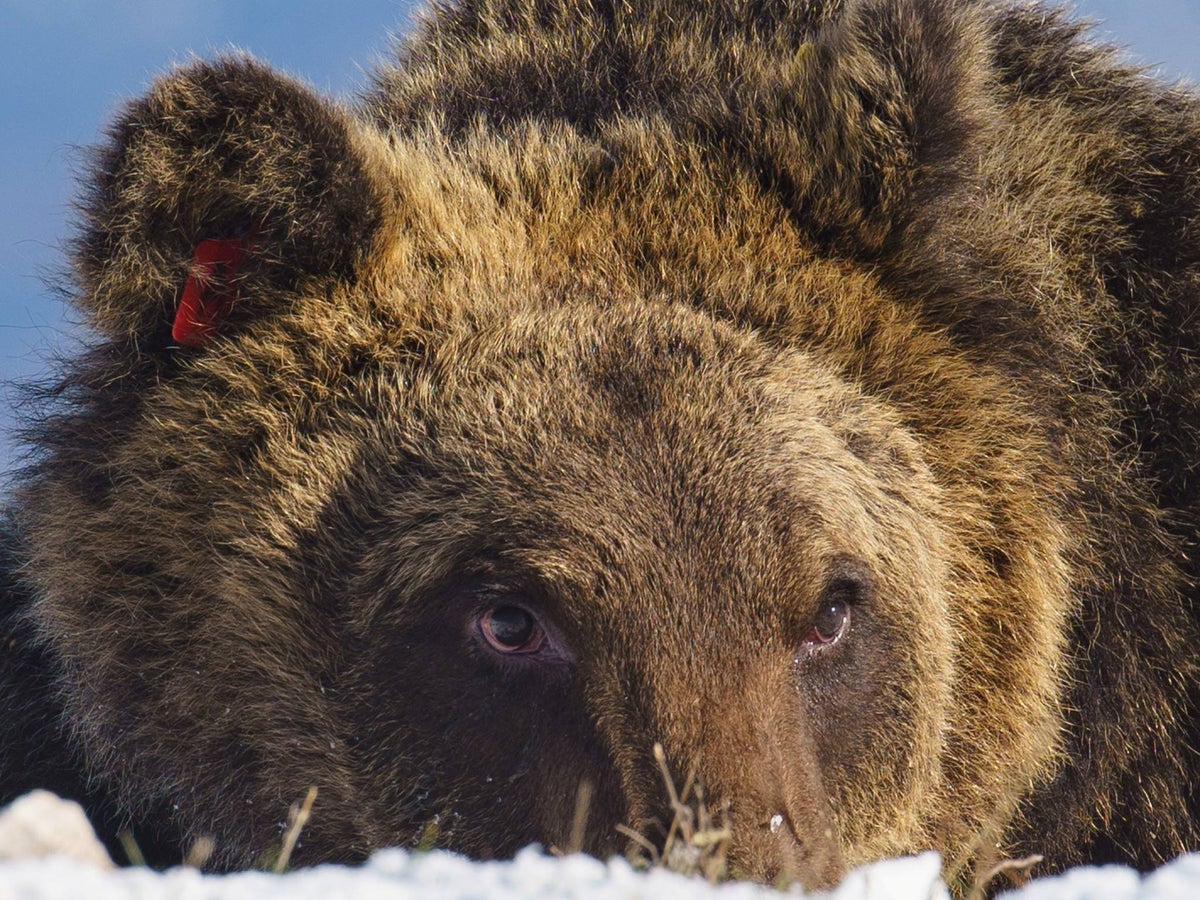 People across Italy are mourning the death of a rare brown bear who made headlines when it broke into a bakery and feasted on biscuits.

The marsican bear, which had been named Juan Carrito, was killed after it was hit by an Opel Corsa car on a mountain road near the town of Castel di Sangro in central Italy late on Monday evening.

His moment of international fame came when he found his way into a bakery in the small mountain town of Roccaraso – a ski resort in the same Abruzzo region as Castel di Sangro – in November 2021. The bear would often stay overnight in the town, rummaging through bins in search of scraps.

“There are no words to express our sadness at what has happened,” the national park of Abruzzo, Lazio and Molise said on Instagram. “Juan Carrito was a problematic bear but in the park we did everything… to give him a chance and allow him to remain free”.

The 150-kg bear was taken to a more remote region in the wake of his biscuit caper, but the four-year-old liked to return to his old haunts in search of food. He walked 150km “home” to Roccaraso having been taken to the mountains for a new life.

The bear was captured for a second time in March last year, which led to a short period in an enclosure as part of the rewilding process. Again, this attempt provided little lasting success as Juan Carrito would once again make his way back in the name of food. He was seen earlier this month on a ski slope in Roccaraso.

“It is with great pain that I learned of the news of the death of Juan Carrito, the most famous and loved Marsican bear in Abruzzo,” the regional president, Marco Marsilio, said. “His loss saddens not only Abruzzo but the whole world that discovered Abruzzo and the beauty of bears through the numerous videos… since he was a cub.”

There are believed to be only around 50 marsican bears left in Italy, they mainly live in the Apennine mountains that straddle the Abruzzo, Lazio and Molise regions.

The bear’s name came in part from the village of Carrito in Abruzzo where local media reported he was first spotted crossing a road. Carrito is also a Spanish word, hence the first name Juan.