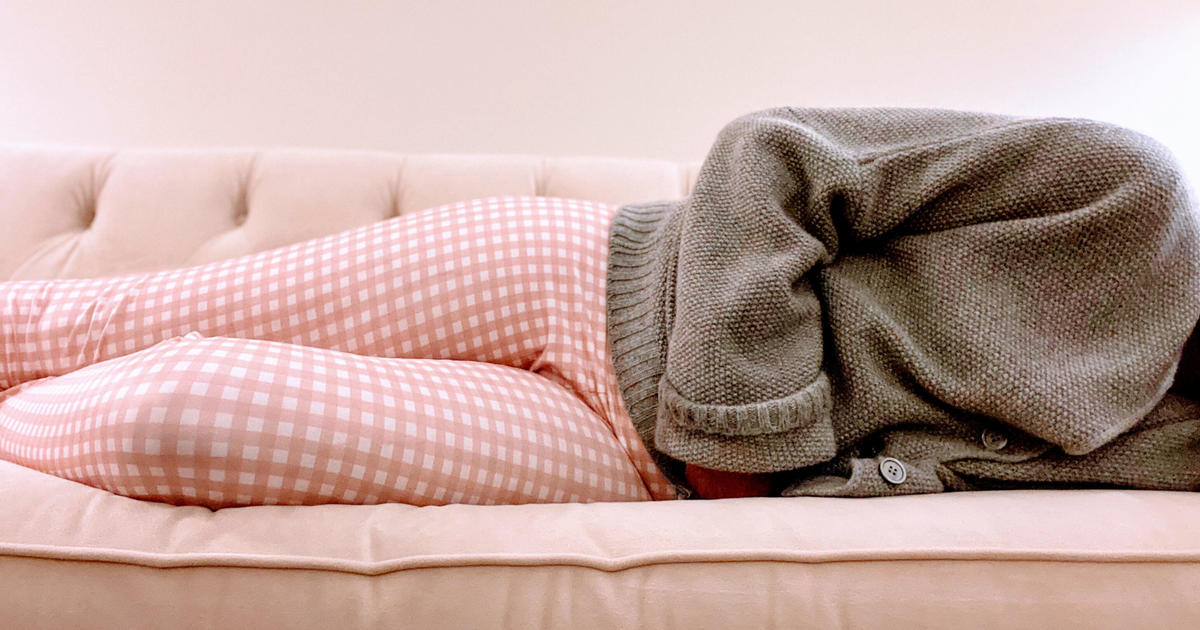 As Alice Tapper lay in a hospital bed with chills, low blood pressure and a “throbbing feeling” in her stomach, her doctors stood around her “confused.” It wasn’t until days later, when the pain was dramatically worse and only Tylenol and a heating pad were provided to help, that the teenage daughter of CNN journalist Jake Tapper says she was finally diagnosed – a delay she says was nearly fatal.

Tapper, now 15, penned an op-ed for CNN about this experience, which she says occurred around Thanksgiving of 2021.

During one weekend that November, she said she developed some stomach cramps, a low fever, chills and vomiting. By the time she got to the emergency room a short time later, her blood pressure had dropped, her heart rate was elevated and her white blood cell count and abdominal pain were increasing.

“The doctor and nurses didn’t know what was wrong and stood around me confused, as if they were waiting for me to tell them what to do,” she wrote, saying they gave her IV fluids and was eventually transferred to another hospital as the pain in her stomach intensified.

Doctors ruled out appendicitis from the get-go, despite her pediatrician’s suggestion that it could be the cause, and decided she had some kind of viral infection that “would eventually go away.”

“It didn’t,” she wrote. “I got sicker and my skin started turning a pale green. As Monday turned into Tuesday, I was only given Tylenol for my pain. My mom asked the doctors why I couldn’t get a sonogram to see what was happening inside my abdomen; they said it wasn’t needed. My dad asked why I couldn’t get antibiotics; the doctors said for a viral infection they could do more harm than good.”

After her dad called the hospital administrator and asked for some kind of help, she says she finally got an abdominal X-ray, which revealed no viral infection.

But one more test, a single ultrasound, allowed doctors to see what was wrong – her appendix had perforated and was “leaking a poisonous stream of bacteria” throughout her body, she said. It was appendicitis, which she said doctors had originally dismissed.

“The next couple of hours were a blur. A CT scan was followed by emergency surgery; two laparoscopic drains were inserted in my body to get rid of the toxic leakage,” the teenager revealed. “I had sepsis and we would later learn I was going into hypovolemic shock — which can cause organs to stop working. That night was the scariest night of my life.”

Once she could leave the intensive care unit, she said she had to spend another week in the hospital, where she was given morphine for the pain.

“I could barely walk. I didn’t recognize the helpless, hunchbacked, green, exhausted girl I saw in the hospital mirror,” she wrote, before asking, “why did this all go so horribly wrong?”

Her mother, Jennifer Marie Brown, did some reading on the matter. She came across a 2020 emergency medicine study that found that appendicitis, despite being the second most common condition among pediatric patients in the U.S., is potentially missed in up to 15% of children during an initial emergency department visit, based on a review of other research. In the authors’ own analysis of eight years of insurance claims, they found that 4.4% of children had their appendicitis misdiagnosed.

According to Johns Hopkins Medicine, appendicitis is a “medical emergency” caused by various infections in the digestive tract or a blockage, either of which requires immediate treatment. If the appendix bursts, it can cause an infection in the belly, an issue called peritonitis, which can be fatal if not treated quickly.

“Regardless of age, a missed diagnosis of appendicitis was more likely to occur in female patients, patients with comorbidities, and patients with abdominal pain accompanied by constipation,” the 2020 study found, adding that in adults, those who are Black seem to be more often misdiagnosed with the ailment than those who are White.

Tapper said that her story may have not had a tragic ending, but such is not the case for many other children, including 5-year-old Elspeth Moore, who died in 2018 from peritonitis, sepsis and acute appendicitis with an atypical presentation two days after her doctor said she had viral gastroenteritis and mild dehydration.

“My health has returned to normal,” Tapper said. “But I have a new mission to spread awareness about misdiagnoses of appendicitis — because what happened to Elspeth could have happened to me, too.”