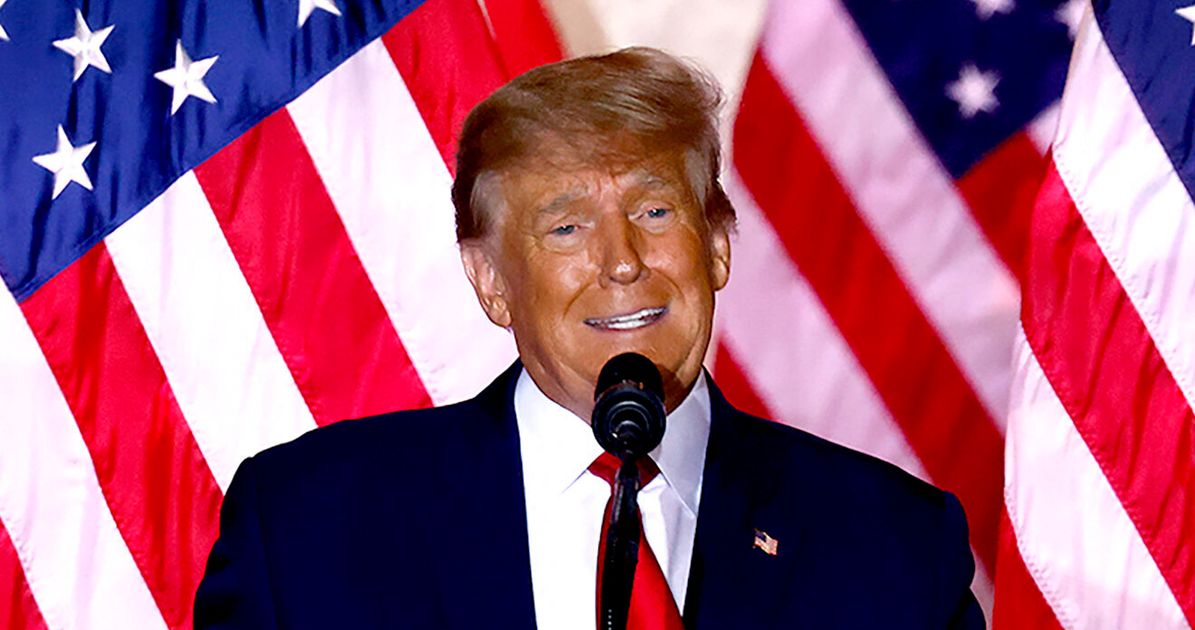 WASHINGTON — The House committee investigating the January 6, 2021, insurrection said on Monday that associates of former president Donald Trump tried to bribe at least one of the people it asked to testify.

The committee has previously said Trump contacted witnesses prior to their testimony, but at the latest hearing, Democrat representative Zoe Lofgren detailed an apparent effort by associates of the former president to dissuade a witness from testifying with a cushy job.

“We’ve learned that a [witness] was offered potential employment that would make her, quote, ‘financially very comfortable’ as the date of her testimony approached, by entities that were apparently linked to Donald Trump and his associates,” Lofgren said.

“These offers were withdrawn or didn’t materialise as reports of the content of her testimony circulated,” she added. “The witness believed this was an effort to affect her testimony, and we are concerned that these efforts may have been a strategy to prevent the committee from finding the truth.”

The committee first described possible efforts to interfere with its witnesses over the summer. Committee co-chair, Republican representativ Liz Cheney, said in June that witnesses described efforts from Trump’s inner circle to influence their testimony.

“What they said to me is, ‘As long as I continue to be a team player, they know that I’m on the team, I’m doing the right thing, I’m protecting who I need to protect, you know, I’ll continue to stay in good graces in Trump World,’” the witness said, according to Cheney.

At Monday’s hearing, the committee offered a recap of its findings and announced that it would recommend to the Justice Department that Trump be charged with several crimes for starting the riot and trying to overthrow the 2020 election, which he lost to president Joe Biden by 7 million votes. It will be solely the Justice Department’s decision whether to prosecute.

Interfering with a witness is illegal under federal law, though before Monday the committee has not specifically said it believed that efforts to interfere with witnesses amount to crimes.

In a summary of its final report, released on Monday, the committee said the Justice Department should look into whether Trump’s associates committed the criminal offense of interfering with an official proceeding through their contacts with witnesses.

The summary states that one witness was represented by an attorney hired with funds Trump had raised online and that the attorney seemed to be giving the witness bad advice. The witness ultimately fired the lawyer and apparently told the committee everything.

Lofgren detailed some of the lawyer’s actions during Monday’s hearing.

“For example, one lawyer told the witness, the witness could, in certain circumstances, tell the committee that she didn’t recall facts when she actually did recall them,” Lofgren said.

“That lawyer also did not disclose who is paying for the lawyer’s representation, despite questions from the client seeking that information. He told her, ‘We’re not telling people where funding is coming from right now,’” Lofgren said.

The committee’s report summary said more than 30 witnesses avoided testifying by invoking their constitutional right not to incriminate themselves, and that several other witnesses simply refused to testify. Former White House adviser Steve Bannon was sentenced to four months in prison for refusing to comply with a subpoena, although he is still out of prison pending an appeal.

After Monday’s hearing, committee member and Democrat representative Jamie Raskin told HuffPost that the outright refusals to speak probably impeded the investigation more than efforts to manipulate witnesses who did speak.

“The worst obstruction of our work was people refusing to comply with our subpoenas,” Raskin said. “The fact that [witness tampering] took place is outrageous and scandalous and maybe indeed criminal, but I don’t know to what extent it actually interfered.”