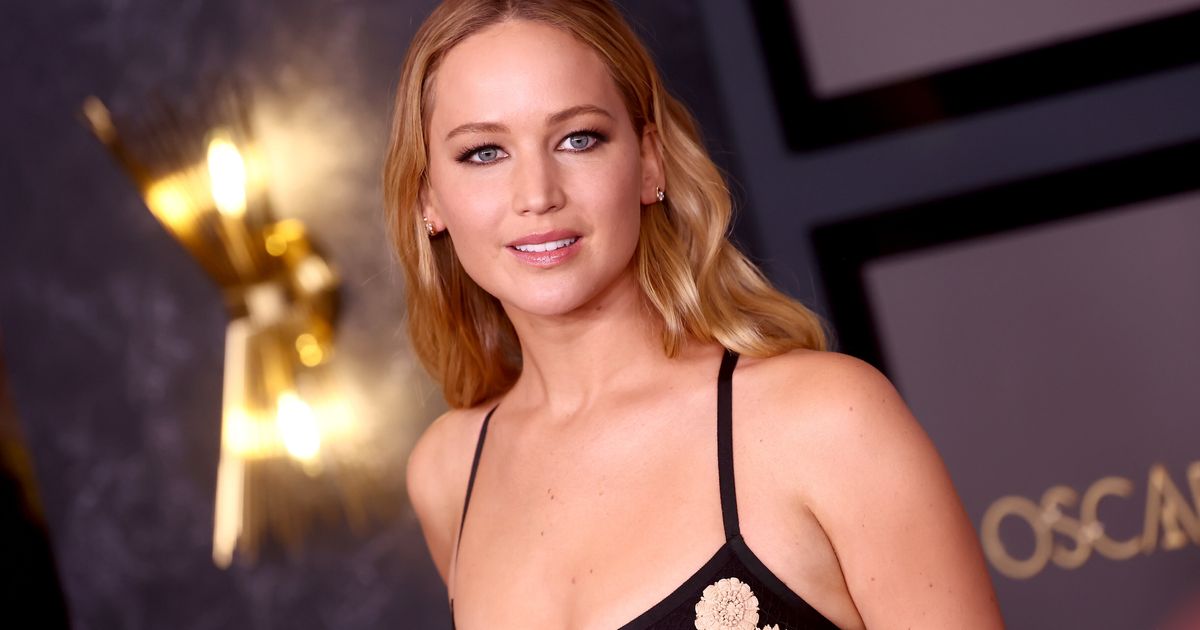 Jennifer Lawrence isn’t holding back when it comes to troubling experiences she’s had with “toxic masculinity” in Hollywood, namely in her time working with director Bryan Singer.

Appearing at a roundtable event organised by The Hollywood Reporter last week, Lawrence spoke about her latest film, Causeway, an AppleTV+ drama about a soldier readjusting to her life in New Orleans after sustaining a severe brain injury in Afghanistan.

The actor praised the working environment fostered by director Lila Neugebauer, calling her one of “the calmest, best decision-makers I’ve ever worked with,” and said any on-set disagreements between the cast and crew were settled amicably.

“It was incredible to not be around toxic masculinity. To get a little break from it,” Lawrence said.

“And it did always just make us laugh about how we ended up with, ‘Women shouldn’t be in roles like this because we’re so emotional.’ I mean, I’ve worked with Bryan Singer. I’ve seen emotional men. I’ve seen the biggest hissy fits thrown on set.”

“I absolutely love working with female directors,” she added.

Singer, who directed Lawrence in three X-Men films, has kept a low profile after being accused of sexual misconduct and assault by at least four underage boys. Many of the claims came to light as part of a lengthy 2019 investigation by The Atlantic that Singer later called a “homophobic smear piece.”

Months after the article’s publication, Singer agreed to pay $150,000 to one of the accusers to resolve the assault claim. He maintained his innocence through an attorney, however, and called the decision “purely a business one” in a statement to Variety.

Lawrence, an Oscar winner for 2012’s Silver Linings Playbook, isn’t the first Hollywood A-lister to look back on her time with Singer in a less-than-favourable way.

“Bryan’s not the easiest dude to work with,” Halle Berry told Variety in 2020. “I would sometimes be very angry with him. I got into a few fights with him, said a few cuss words out of sheer frustration.”

Rami Malek, who worked with Singer on the Queen biopic “Bohemian Rhapsody,” felt similarly. “In my situation with Bryan, it was not pleasant,” he told Vanity Fair in 2019. “Not at all.”

If Lawrence has her way, more female-directed films will be in her future.

“There were no huge fights,” she told The Hollywood Reporter of her time working on her new film. “We disagreed, and we listened to each other. Sometimes I was wrong and would learn that I was wrong, and sometimes I was right.”