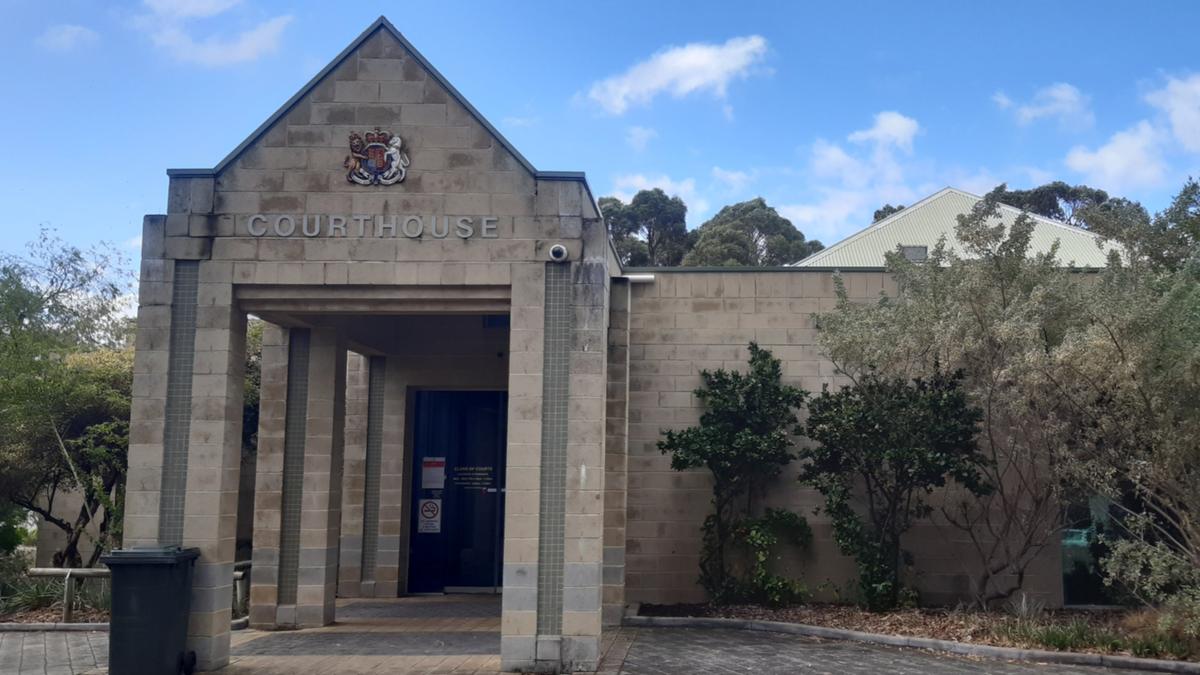 A Greenfields woman is contesting an alleged assault that left her husband with serious injuries after she found out about his affair with another woman via text message.

Prosecutor Sgt Naomi Foster told the court that on November 7, 2022, at 6.46am Ms Nalzaro and her husband allegedly became involved in a verbal argument at the family home and later a two-hour assault.

It is alleged Ms Nalzaro confronted the victim over infidelity after coming across text messages on his mobile phone.

The court was told Ms Nalzaro then allegedly lunged at the victim, slapping him multiple times to the head and face before the victim sat on the sofa with their two-year-old child.

While the child was sitting on the victim’s lap, Ms Nalzaro allegedly grabbed the victim by the neck and proceeded to choke him before a struggle ensued.

It is alleged Ms Nalzaro then pulled the straps of the victim’s singlet over his neck, causing him difficulty to breathe.

The victim was allegedly restricted by the singlet’s straps and led around the house as he allegedly “feared for his life”.

The court was told Ms Nalzaro then allegedly used her right forearm to apply pressure to the victim’s neck before punching and slapping the victim to the face, chest and neck.

Ms Nalzaro allegedly also bit the victim three times on the chest and verbally threatened to kill the victim and his girlfriend.

The couple’s older son allegedly called police. After arriving, police found Ms Nalzaro and the victim sitting at the front of the house.

Police allegedly saw visible marks on the victim’s neck and burst blood vessels from where Ms Nalzaro had allegedly been holding the victim by the singlet.

The incident was captured on CCTV.

“He (the victim) wants to drop the charges and wants to reconcile the relationship so that Ms Nalzaro can return to the family home,” he said.

Magistrate Leanne Atkins took into account Ms Nalzaro’s “lack of record” and the incident being out of character for her but warned her about the seriousness of the matter.

“You are no different to anyone that comes before me — the charges are not being dropped.”

Ms Nalzaro’s trial is set for May 25.