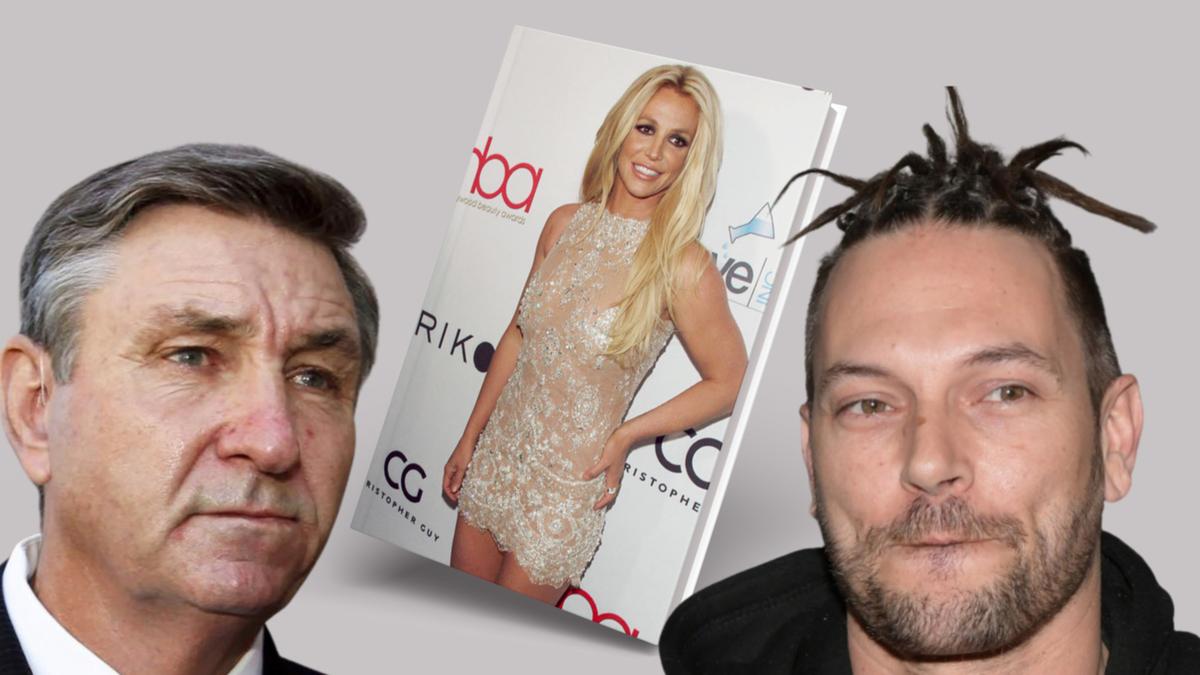 In news that makes us want to be sick… Kevin Federline is going to write a tell-all book about Britney Spears.

Now he’s reportedly set to be “writing a book on his experience of fatherhood” as a nondisclosure agreement is set to come to an end along with child support payments.

A source said: “He turned down multimillion-dollar book deals in recent years.

“Kevin’s divorce settlement and child support payments include a nondisclosure agreement. But that expires when the boys turn 18. Once that happens, Kevin is free to tell all — and he knows everything.”

The ..Baby One More Time hitmaker – who tied the knot with actor Sam Asghari earlier this year – was placed under a conservatorship governed by her family in 2007 following a personal breakdown.

Although she regained control of her fortune upon its termination in 2021, she has since become estranged from her parents and children.

According to PageSix, Kevin is teaming up with Britney’s father Jamie Spears – who headed up the conservatorship arrangement and allegedly put his daughter under various restrictions and dictated her professional obligations.

The pair “are now speaking to each other once again” following a fallout over Jamie’s alleged abuse of Sean.

In February, it was revealed that Britney is set to receive more than $15 million for her life story but the release of the tome is said to have been delayed over a paper shortage.

Meanwhile, Britney’s younger sister Jamie Lynn – who is known for appearing on Nickelodeon in the mid-2000s – released her memoir Things I Should Have Said in January but was immediately accused of telling lies.

Britney said: “The timing of your book was unbelievable Jamie Lynn… especially knowing the whole world had no clue what was really done to me!!!!

“I wish you would take a lie detector test so all these masses of people see you’re lying through your teeth about me!!!! You are scum Jamie Lynn!!”(sic)