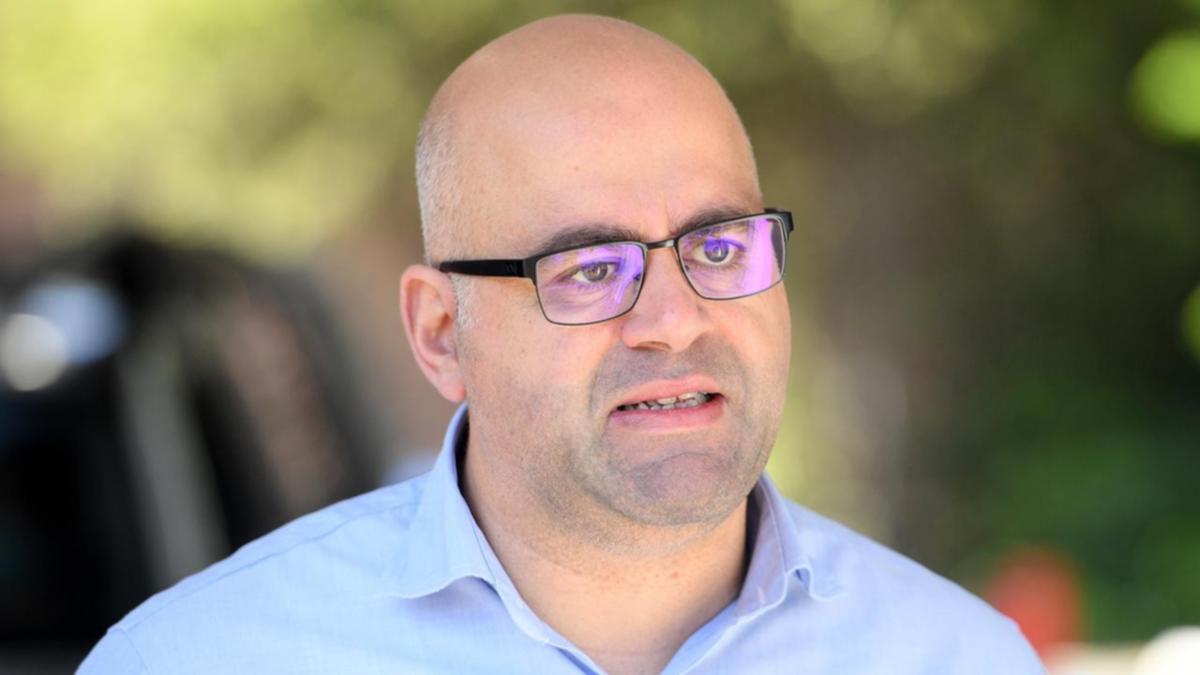 A NSW Labor candidate has accused a parliamentary committee investigating him for impropriety of wasting taxpayers’ money and wants a government minister to be sacked.

“Coming here today, I’m filled with mixed emotions and at the core of these emotions is one of anger,” Mr Asfour told the committee on Wednesday.

He said the inquiry, referred by Local Government Minister Wendy Tuckerman, had been put together in a haphazard way, with little transparency given to him and other council staff.

“Wendy Tuckerman should be sacked for calling this inquiry and wasting taxpayer funds, all for political gain,” he said.

“It is no secret I’ve got under the skin of this government when I stood up for my community and many other residents of western Sydney during the harsh lockdowns and overzealous policing during the COVID pandemic.

“I’ve had a political target on my back ever since and this is pay back.”

Ms Mihailuk used parliamentary privilege to make allegations about Mr Asfour and later referred the matter to the Independent Commission Against Corruption.

She was later removed from the frontbench by Labor Leader Chris Minns, after ignoring an ultimatum to stop launching political attacks on Mr Asfour.

She has since resigned from the Labor Party to join the cross bench.

Mr Asfour said Ms Mihailuk’s complaints had been referred to the corruption watchdog more than 10 years ago and thrown out.

The mayor appeared with two lawyers, David Lloyd SC and David Riley, who he said were being funded by Canterbury Bankstown Council’s insurer.

The council also paid for Mr Asfour to study for an MBA, which the mayor said fell within the guidelines of the council’s professional development policy which allowed councillors to claim up to $3000 in education per year.

In one financial year, Mr Asfour claimed $5090 worth of courses, but he said that was because of an administrative error.

“If the claim was paid two weeks later, it would not have been a breach. So the breach was technical in nature,” he said.

“The office of local government has come back to the council and categorically agree that my professional development, my education, were completely within the guidelines of council’s policy.”

“To quote the correspondence, no further action is warranted.”

The limit for professional development was later raised to $15,000.