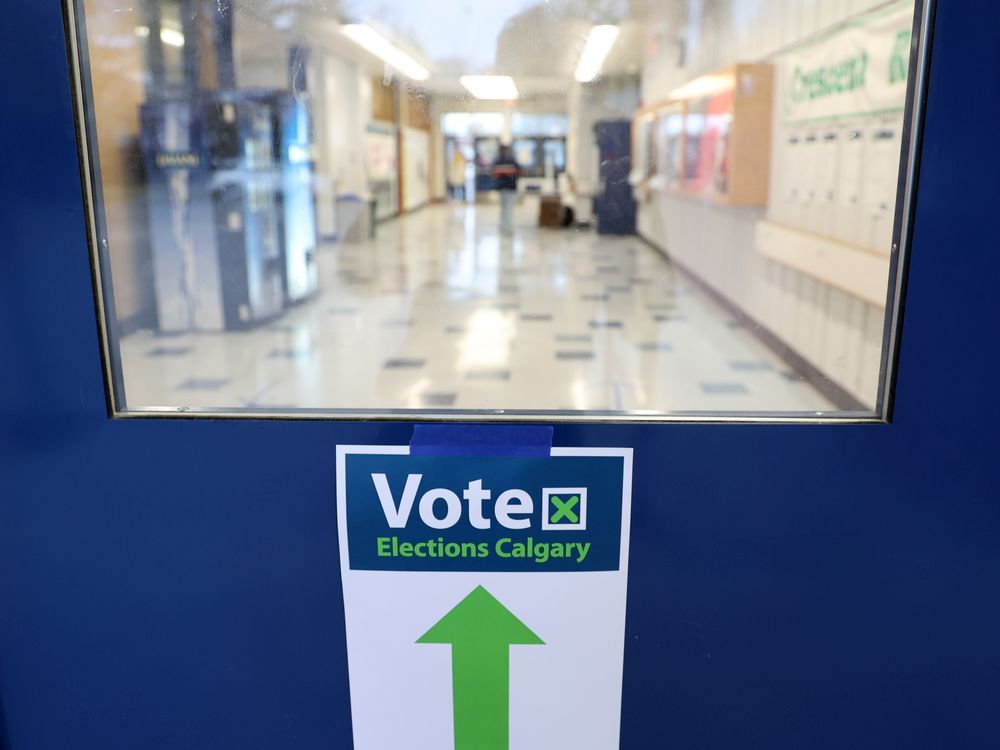 Failed mayoral candidate Larry Heather and an unsuccessful Ward 10 hopeful have lost their bid to have a judicial review of the 2021 municipal vote.

Justice Nick Devlin had tossed the pair’s bid for an order granting a judicial review under the Local Authorities Elections Act (LAEA) of the vote, which saw Jyoti Gondek elected mayor.

Heather and Evers wanted to challenge “the victory of the mayor and several councillors, and to prosecute them for the statutory offence of ‘undue influence,’ ” the appeal court judges noted.

But they found no errors in Devlin’s decision to deny their application to challenge the vote, even though the Court of King’s Bench judge determined an election bylaw passed by the city did not fully conform with a section of the LAEA.

City lawyers conceded the bylaw’s wording did not contain a mandatory requirement under the act that vote tabulators not be connected to an electronic network, except if the equipment is securely connected to a network after polls close.

Devlin ruled that although the bylaw didn’t contain the necessary wording, if the tabulators were connected to a network as specified under the act, then the election was conducted lawfully.

Since Heather and Evers provided no evidence the election was not conducted either in accordance with the bylaw or the act, a review was not justified, he found.

The appeal court also dismissed arguments that voting machines didn’t undergo an independent third-party audit, making “the results suspicious,” and council failed to direct the production and release of a verified voters list.

Devlin noted the “LAEA permits, but does not mandate, the production of such a list.”

Heather made a similar bid to overturn the 2017 election win of then-mayor Naheed Nenshi, arguing he was guilty of undue influence on minority voters, but the Supreme Court refused to hear his appeal.