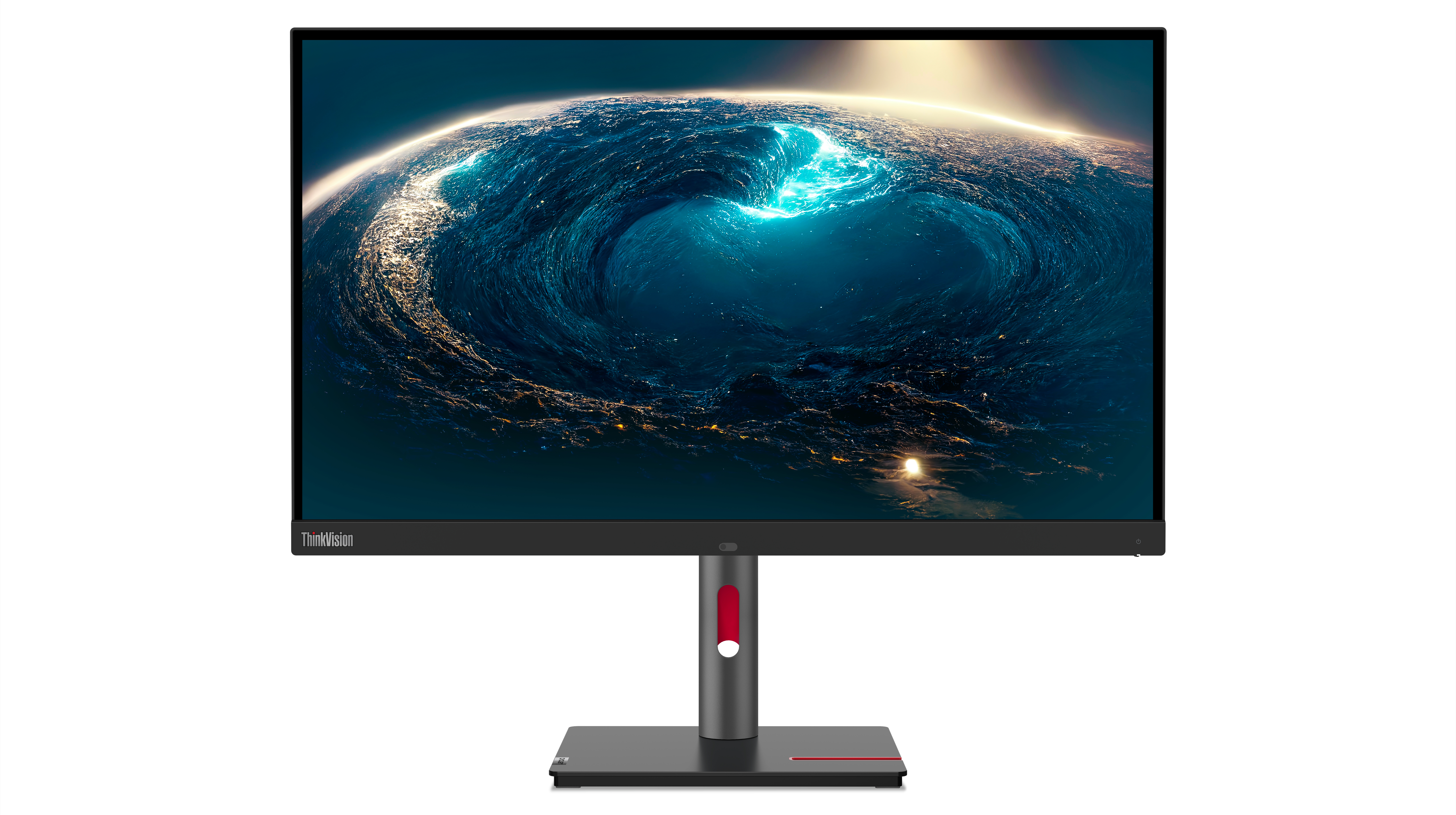 Lenovo is preparing to release a pair of Mini LED monitors that are cheaper than its current Mini LED offering but don’t skimp on features. The 4K USB-C displays offer up to a whopping 140 W over USB-C, the most extreme power-delivery spec we’ve ever seen a monitor claim.

Both of the 27-inch ThinkVision P27pz-30 and 31.5-inch P32pz-30 have a USB4 port supporting up to 40Gbps data and video and up to 140 W. USB-C monitors with power delivery are popular with many types of users, from Mac users without HDMI or DisplayPorts to Windows people seeking a streamlined setup with an ultralight PC. Monitors like the Apple Studio Display (up to 96 W), HP’s E242d G4 (up to 100 W), and Lenovo’s first Mini LED monitor, the ThinkVision Creator Extreme (up to 90 W), have enough juice to keep powerful thin-and-light systems happy, but at 140 W, creatives and the like can consider workstation-level systems.

Lenovo’s announcement said each of its upcoming Mini LED monitors can support up to two daisy-chained 4K monitors. The monitors also have another USB-C port offering 15 W of power delivery for smaller devices, like smartphones.

Like the ThinkVision Creator Extreme Lenovo first unveiled in 2020, the P27pz-30 and P32pz-30 are IPS monitors with 1,152 dimming zones each. That should enable more detailed levels of contrast than your typical LCD-LED displays and less blooming when it comes to white content on dark backgrounds.

The upcoming screens claim a typical brightness of 600 nits but claim to hit up to 1,200 nits. They have VESA’s DisplayHDR 1000 certification and also support HDR10 and HLG formats.

Both monitors come out in August. Lenovo said it expects the 31.5-inch one to cost $1,599. Pricing for the 27-inch monitor is coming later, the vendor said, but in Europe, it’ll cost 1,699 euros. That’s a significant expected price drop from Lenovo’s ThinkVision Creator Extreme, which is currently going for $2,399.

Contrast levels, meanwhile, are slightly lower than the ThinkVision Creator Extreme claims (1,000:1 each versus 1,100:1). Plus, the new Mini LED monitors have a new premium type of LCD-LED panel to compete with: IPS Black. Debuting this year, IPS Black claims up to twice the contrast as standard IPS monitors, and supporting products look like strong competition to the new Mini LED displays. For example, the 27-inch Dell UltraSharp U2723QE we tested recorded 1,873:1 contrast, while we saw 1,860:1 in our Dell UltraSharp U3223QZ review. However, those Dell monitors are far from reaching the intense highlights that the Lenovo monitors’ 1,200-nit HDR capability claims to offer.

Like other Mini LED desktop monitors, the ThinkVision P27pz-30 and P32pz-30 look like intriguing options for power users seeking a potential boost in image quality compared to typical LCD screens but with less intense pricing and brightness limitations than OLED monitors. With Mini LED backlighting, Lenovo’s new displays may also be able to avoid the blooming effect that tends to plague LCD-LED screens.

Mini LED monitors are expected to be cheaper than OLED ones, but they’ve been getting even cheaper lately. A close competitor today, Asus’ ProArt Display PA32UCR-K 32-inch Mini LED monitor only has 576 zones and supports up to 80 W power delivery. It currently has an MSRP of $1,499.

We’ve been eyeing declining Mini LED prices all year. With the CES tech trade show next month, we may soon learn of more Mini LED availability for the new year.