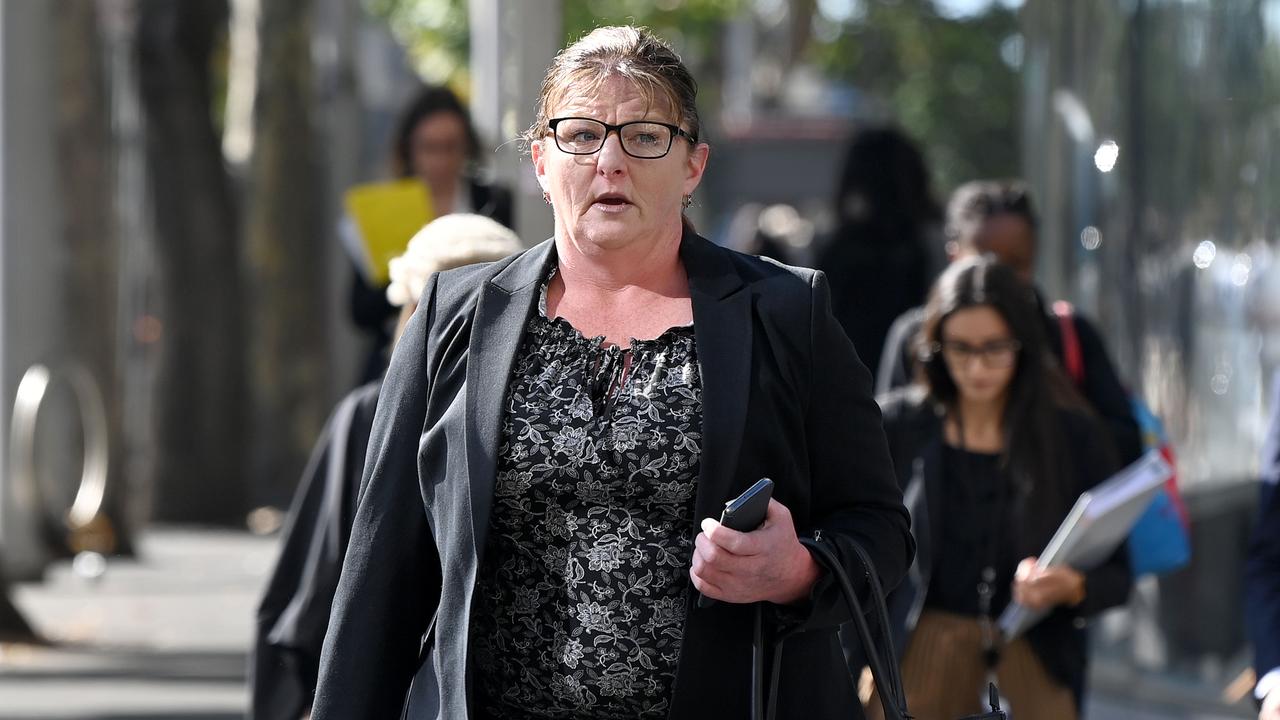 A woman has been jailed after she left her ex-husband coated in faeces and lice while he battled cancer in their home.

In a long-awaited conclusion to a 10-year quest for justice, Libby Jade Baker was sentenced to at least three years behind bars in the NSW District Court on Friday.

The 44-year-old was found guilty of manslaughter last year after a judge-alone trial determined she was criminally negligent for failing to care for Johnathan Young in the months leading up to his death.

The 58-year-old had spent five months in Baker’s care as he battled rectal and renal cancer and the effects of multiple strokes before he died on October 16, 2012.

When a community services worker visited the North Richmond home earlier that month, the court was told that she was overwhelmed by the smell of faeces and rotten flesh and observed Mr Young’s skin was “hanging from his bones”.

He was covered in lice and painful sores when he was admitted to hospital just 11 days before his death.

Medical professionals were appalled by his condition, with one nurse remarking “he looked dead”. The court heard Mr Young’s eyes were sunken and his body was covered in dark lesions when he was admitted.

Nurses discovered he was covered in lice, which had formed crawling balls in his armpits, and he had not been properly showered in weeks.

Healthcare workers said the 58-year-old was severely malnourished and had dried faeces coated on his legs, the court heard.

Mr Young weighed only 35.8kg at his time of death after losing a staggering 27kg in only six months.

Judge Deborah Sweeny determined Baker failed to provide her ex-husband with proper food, hygiene, and medical attention, which led to his death.

The court was told the 44-year-old was dependent on heroin while she was caring for Mr Young. Her use had accelerated after the tragic death of her mother, who was severely beaten by her partner and killed.

On Friday, Judge Sweeny sentenced the failed carer to five years imprisonment with a non-parole period of three years for negligently breaching her duty of care to her ex-husband.