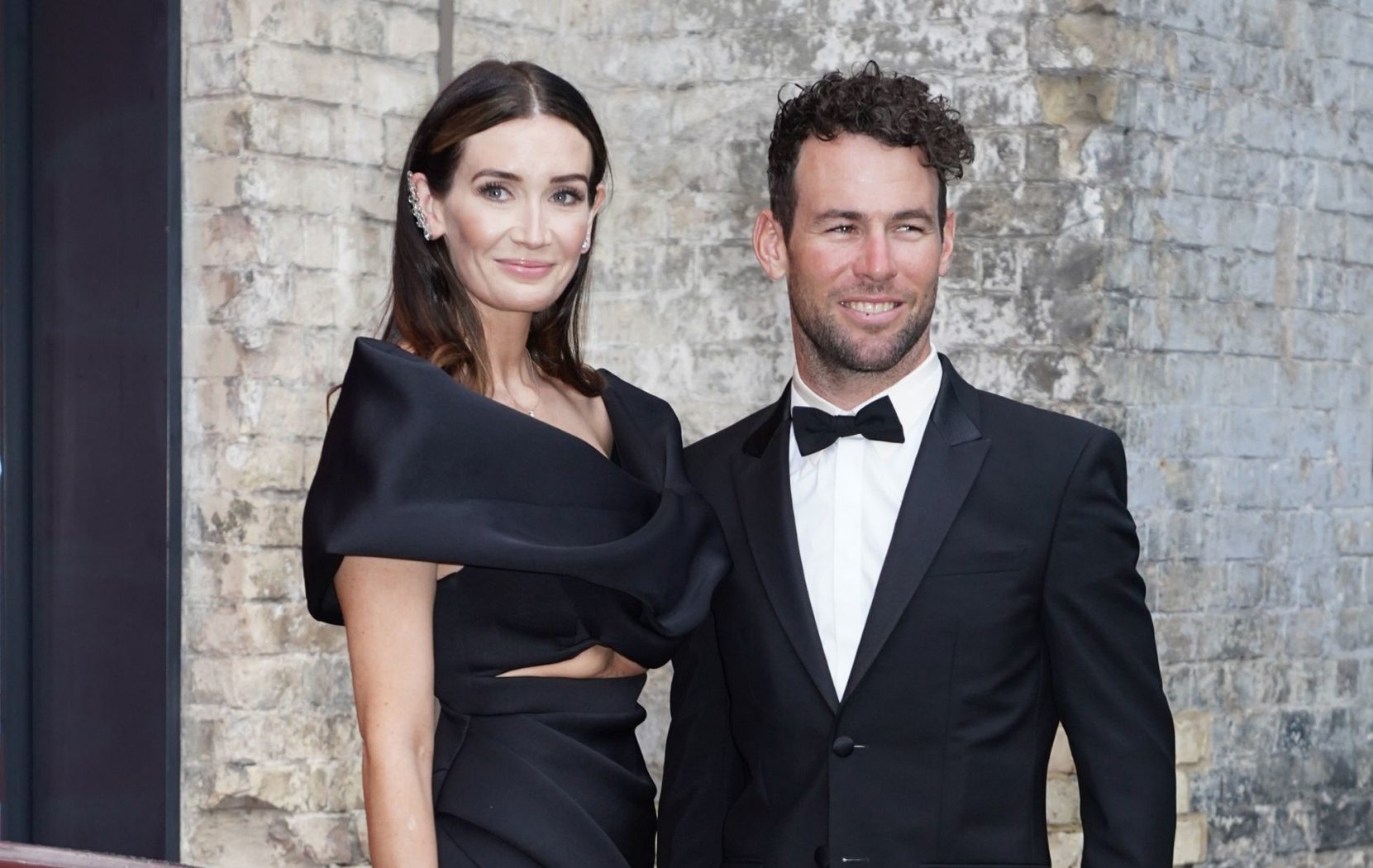 Mr Okorosobo, who held his head in his hands as he was found not guilty, had told jurors that he was stabbed in the leg on September 16 2021, months before the robbery.

He said in a prepared statement to police in December 2021 that he was “unable to do any” of the alleged offences, and that “any human could see I’m incapable of doing this”.

He said that he had loaned his mobile phone, which connected with cell masts in the Ongar area on the night, to a man who has admitted robbery.

Mr Okorosobo said that he did not go to the Cavendishes’ address and was not with his phone, but had let Ali Sesay borrow it to use a navigation app.

Henry, who showed no visible reaction as he was convicted, will be sentenced on Feb 7 along with Sesay, from Rainham in Kent, who admitted two counts of robbery at an earlier hearing.

The trial was told that 28-year-old Sesay’s DNA was found on Ms Todd’s phone, which was taken and found outside the property.

Mrs Cavendish told the trial that one of the intruders “dragged” her husband “from his feet and started punching him”.

One had her husband in a headlock, she said, adding: “One of them held a large black knife to his throat and they said ‘where’s the watches’ and ‘do you want me to stab you?”‘

She agreed with a suggestion that it was a Rambo-style knife, and in his evidence Cavendish said it “wasn’t a knife you have in a kitchen”.

“It was black and had holes in it, he said, adding: “It was a weapon.”

Jurors were told that two further men, Jo Jobson, from Plaistow, east London, and George Goddard, from Loughton in Essex, have been named as suspects in the case but have not been apprehended.