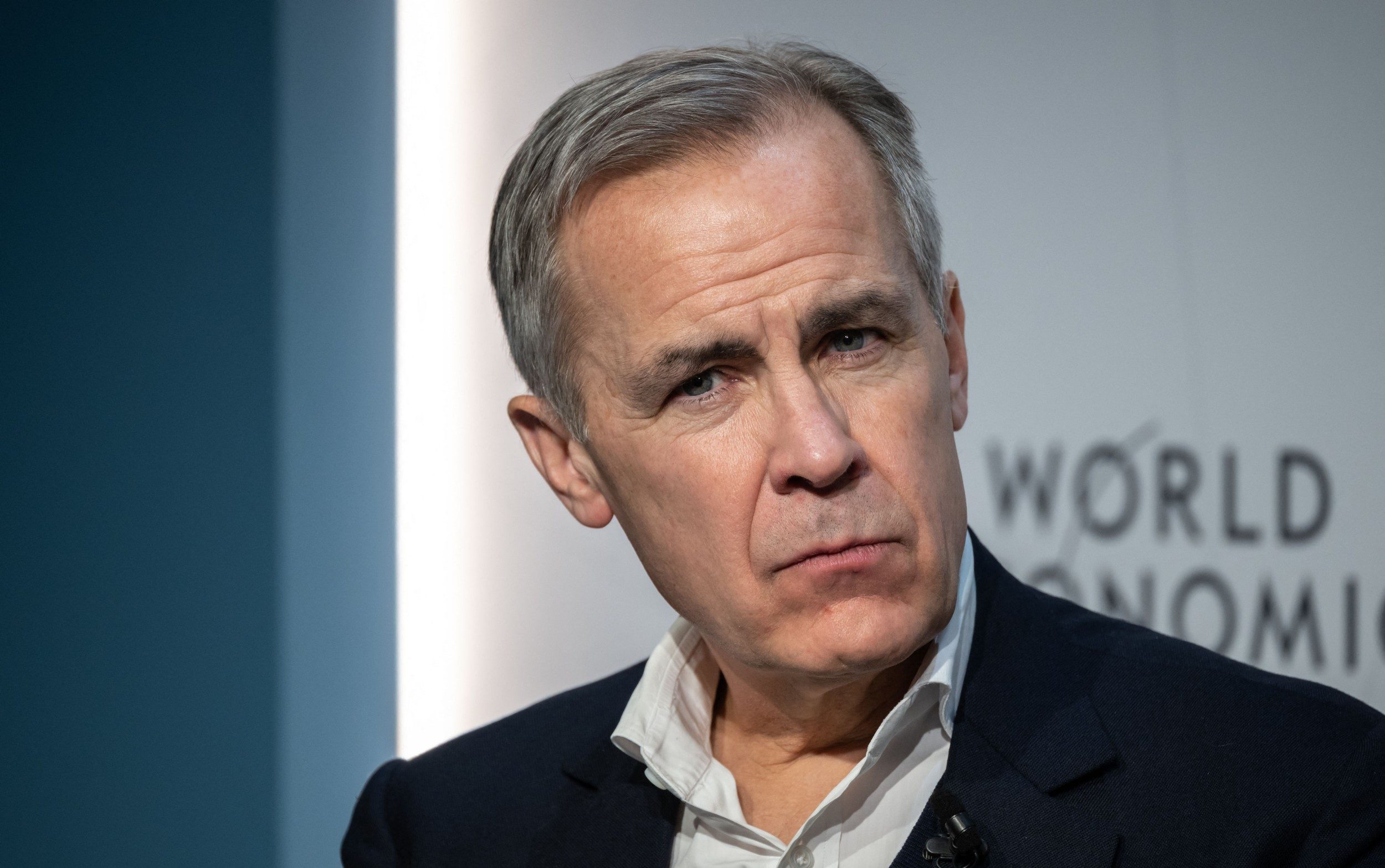 Mark Carney’s climate change alliance has come under fire for “dragging its feet” on green investment in the latest blow to the initiative.

The Glasgow Financial Alliance for Net Zero (GFANZ), which was set up by the former governor of the Bank of England, has been accused in a new report of providing less financing for renewable energy than lenders that are not members of the climate group.

It comes despite Mr Carney’s group proclaiming that funding for low-carbon energy needs to quadruple that of fossil fuels like coal, oil, and gas, by the end of this decade to meet net-zero targets.

The report found that just 7pc of bank financing for energy companies went to renewable sources between 2016 and 2022.

Maaike Beenes, campaign lead at BankTrack, a charity which tracks bank finance activities, said: “Given that GFANZ co-chair Mark Carney has publicly recognised the need to rapidly increase the ratio of green financing to at least four times that of fossil fuel financing, it is alarming that GFANZ members have in fact financed less green energy than those outside the alliance.

“To stop the climate crisis from further unfolding, banks must stop dragging their feet and start shifting their financing away from fossil fuels towards green energy.”

Among UK lenders, only 2pc of Barclays’ financing for energy companies went to renewable sources, while NatWest provided the most at 15pc, according to the report.

It comes a month after investment giant Vanguard pulled out of Mr Carney’s climate change alliance.

The world’s second largest money manager, which manages more than $7 trillion (£5.6 trillion) in assets, said the alliance’s full-blooded commitment to tackling climate change resulted “in confusion about the views of individual investment firms”.

The Net Zero Asset Managers (NZAM) was launched in late 2020 to encourage asset managers to reach net zero emission target by 2050 and help keep a rise in global temperature to 1.5 degrees Celsius.

Last year, it joined GFANZ, the umbrella climate finance organisation set up by Mr Carney. Vanguard will leave both groups.

At the time, it said: “We have decided to withdraw from NZAM so that we can provide the clarity our investors desire about the role of index funds and about how we think about material risks, including climate-related risks — and to make clear that Vanguard speaks independently on matters of importance to our investors.”

It comes as asset managers are increasingly coming under fire from Republican politicians in the US over their commitment to so-called ethical investing, with politicians accusing companies of pursuing a “woke” agenda.

A spokesman for GFANZ said: “This report does not provide a comprehensive view of clean energy investment. For example, the report excludes 70pc of power generation companies, the bulk of which accounts for most of the world’s wind and solar power. Analysis by the IEA suggests that between 2021 and 2022 around 48pc of total energy investment went to low carbon energy supply.

“That would be impossible if GFANZ members weren’t financing the transition. Further, the comparison between GFANZ and non-GFANZ members really just compares global financial institutions with those in China – where renewable buildout in recent years has been extremely strong.”