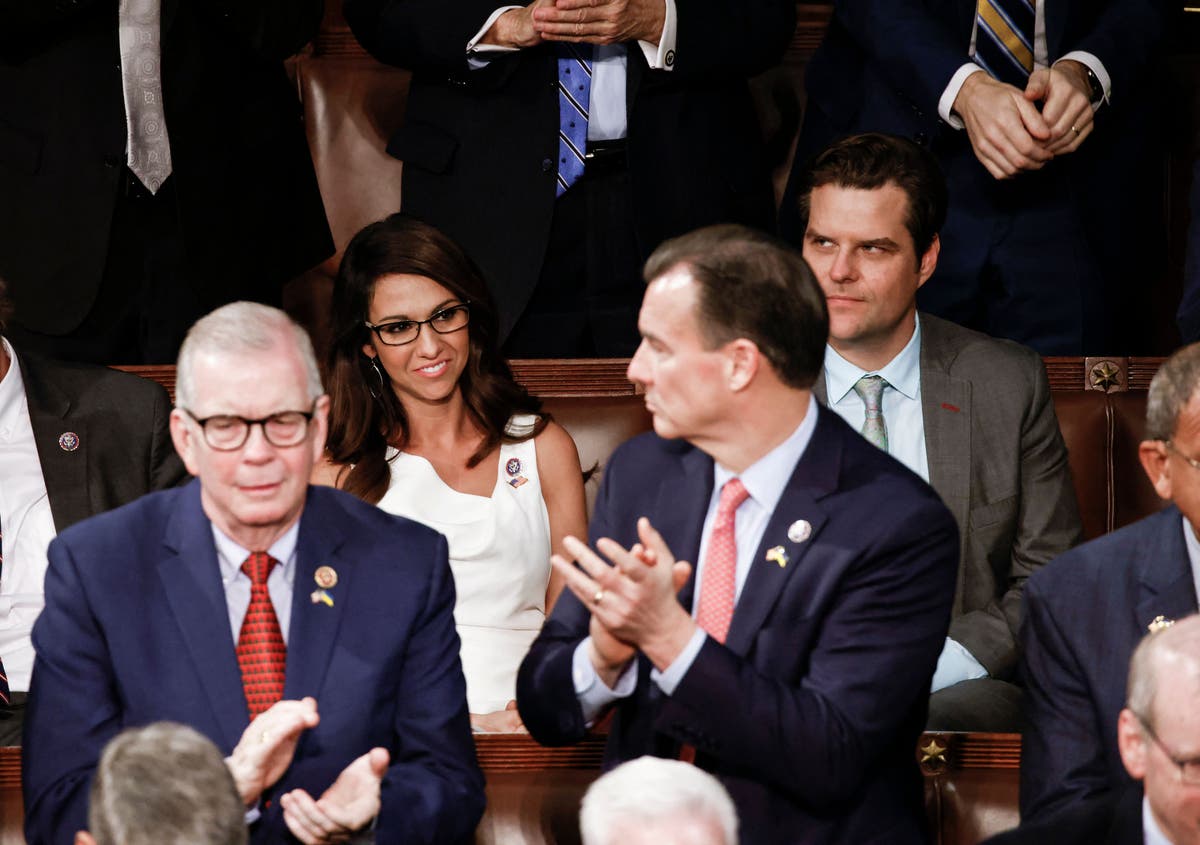 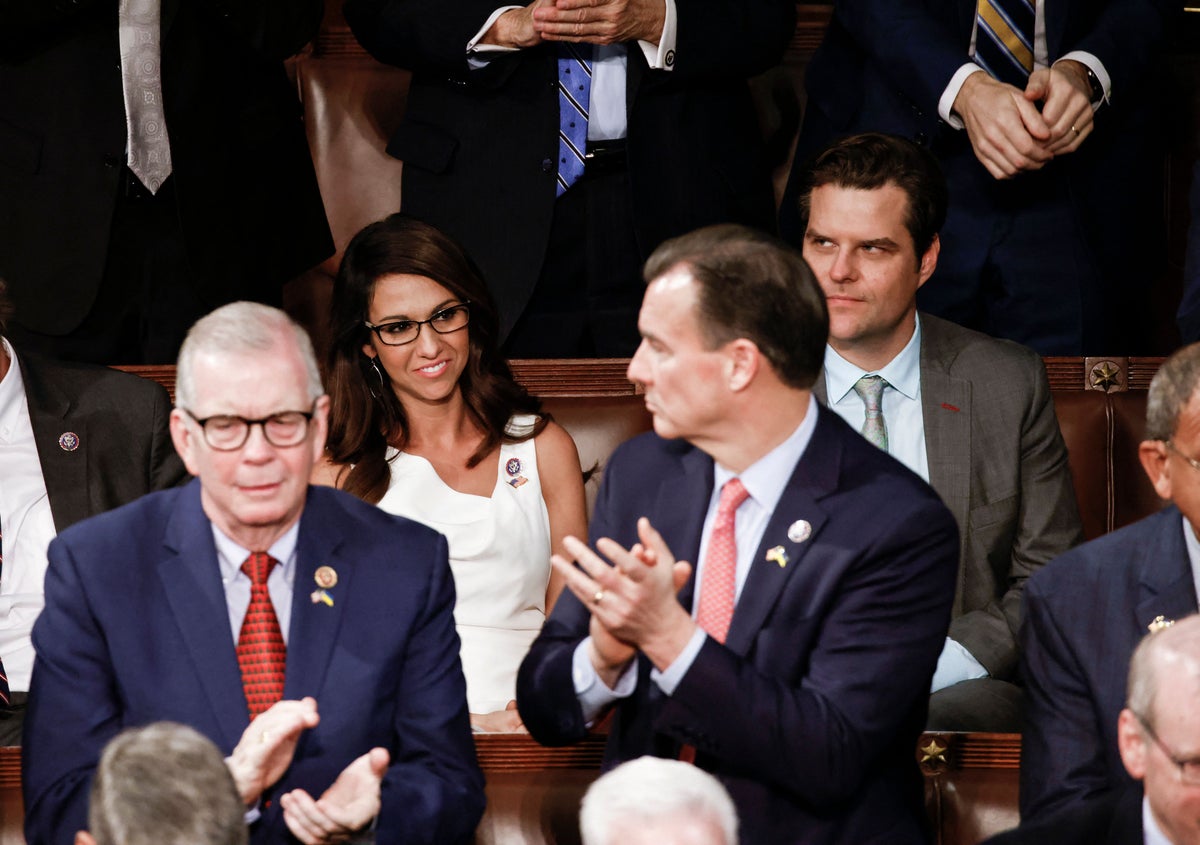 Conservative lawmaker Matt Gaetz says he refused to stand or applaud Ukrainian president Volodymyr Zelensky as it would have been a “North Korea-style act.”

The Florida Republican, as well as Colorado Republican Rep Lauren Boebert, were widely criticised for their behaviour when the Ukrainian leader addressed a rare joint meeting of Congress this week.

Mr Gaetz appeared on Tucker Carlson’s Fox News show on Thursday and was hailed for refusing to “stand up and applaud like a seal as a foreign leader in a sweatshirt lectured our country.”

Mr Carlson, whose show has been used as pro-Russian propaganda by the Kremlin, facetiously asked Mr Gaetz, “How much do you love Putin that you didn’t applaud last night?”

“I feel no compunction to go out and applaud some foreign leader from a historically corrupt country who is begging for more than the hundred billion dollars that the Congress has already set to send them,” Mr Gaetz told him.

“Now, when President Trump said that America would never be a socialist country, you saw Democrats sit on their hands,” Mr Gaetz continued.

“But when we say you shouldn’t send endless amounts of money to this place where we’re exacerbating death and conflict, it’s like we’re traitors to the movement because Lauren Boebert and I didn’t stand up in some sort of North Korea-style performance.”

Mr Carlson went on to describe Mr Zelensky as “some uppity foreigner demanding money that we don’t have.”

“I’m sure Russian TV played a clip of Tucker’s pro-Putin propaganda program, tonight. You & Carlson should move to Russia and work for TASS,” wrote one user.

“You, Gaetz have no ethics, morals, or empathy for others… Just disgusting,” added another.

And another user added: “To scroll on your phones during the speech was rude, classless and shameful.”