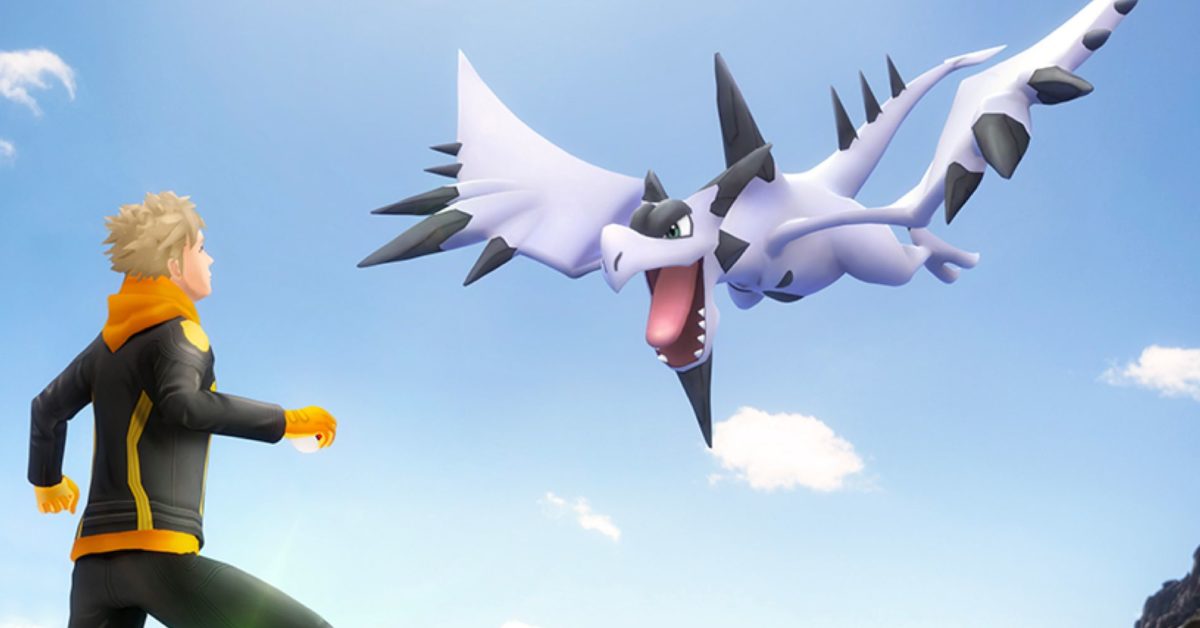 The upcoming Crackling Voltage event in Pokémon GO is bringing a new raid rotation to the game. The main draw is the release of Shiny Tapu Koko in Tier Five Raids, as well as the return of Mega Aerodactyl to Mega Raids. There are some solid options available in Tiers One and Three as well. Today’s raid guide for Pokémon GO players will help you assemble a team to take down Mega Aerodactyl in Mega Raids. Let’s get into it.

Pokebattler, which calculates all possible combinations of Pokémon and moves, lists the top ten Mega Aerodactyl counters as such:

It is recommended to power up your counters as much as possible, but creating that amount of strong Shadow Pokémon with their moves unlocked is a tall order for even the most practiced players. Here are ten additional non-Shadow and non-Mega counters that can help take down Mega Aerodactyl with efficiency.

How Many Trainers Are Needed?

Mega Aerodactyl will take two trainers minimum to take it down now. If you cannot guarantee the top counters with maxed-out CP and the best moves, your best bet is to make sure you have four or more players.

Using the Circle Lock Technique to guarantee Great or Excellent throws, along with Golden Razz Berries, is the best way to catch Pokémon.

The Shiny rate for Mega-capable Pokémon is approximately one in 60.