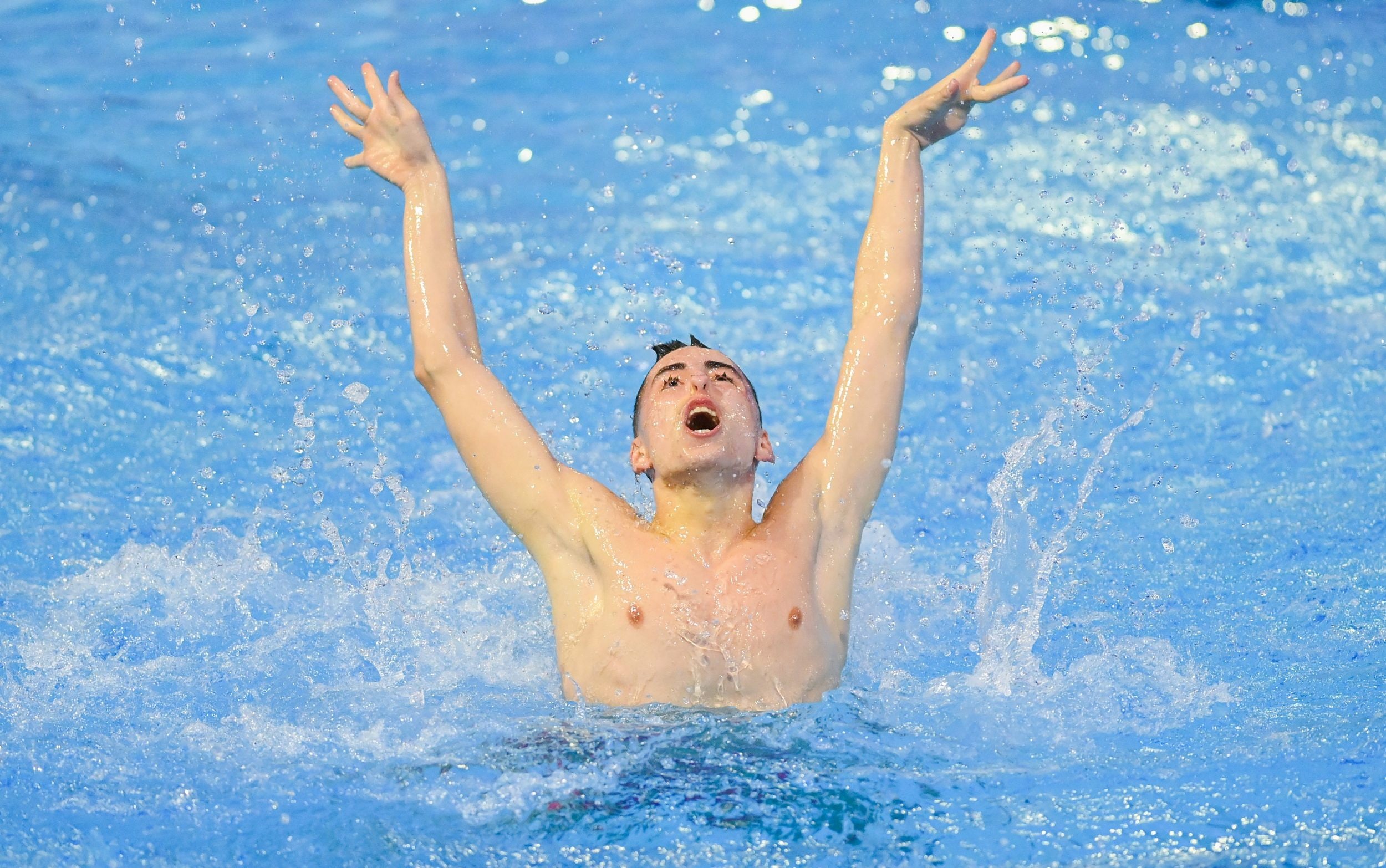 Men will be allowed to compete in artistic swimming at the Olympics for the first time from Paris 2024 as part of the “sport’s evolution towards inclusivity”.

The International Olympic Committee has rubberstamped the proposal in the sport formerly known as synchronised swimming, with up to two men eligible to be selected in the eight-strong team event.

While men have been able to compete at the FINA World Aquatics Championships since 2015, the next Olympics in France marks a historic change to a sport that was first introduced to the Games in 1984.

Italy’s Giorgio Minisini, world champion in the mixed duet technical routine in 2017 and 2022, said: “This announcement marks a milestone in artistic swimming history.

“Our sport’s evolution towards inclusivity is going on fast forward and this decision from IOC and World Aquatics will help us become an example for the whole Olympic movement.”

American swimmer and coach Bill May, the first-ever male world champion in the inaugural mixed duet technical event seven years ago, has been one of the leading voices campaigning for change.

He said: “The inclusion of men in Olympic artistic swimming was once considered the impossible dream. This proves that we should all dream big.

“The male athletes have endured. Now, through their perseverance and the help and support of so many, all athletes may stand alongside each other equally, reaching for Olympic glory.”

It is expected there will be 10 artistic swimming teams at Paris 2024, with World Aquatics president Husain Al-Musallam calling the announcement “a great credit to all those who have worked for many years to make this happen”.

He added: “Aquatics sports are universal and men have proven themselves to be excellent artistic swimmers. I look forward to seeing this new dimension of artistic swimming being shared with the world in Paris.”