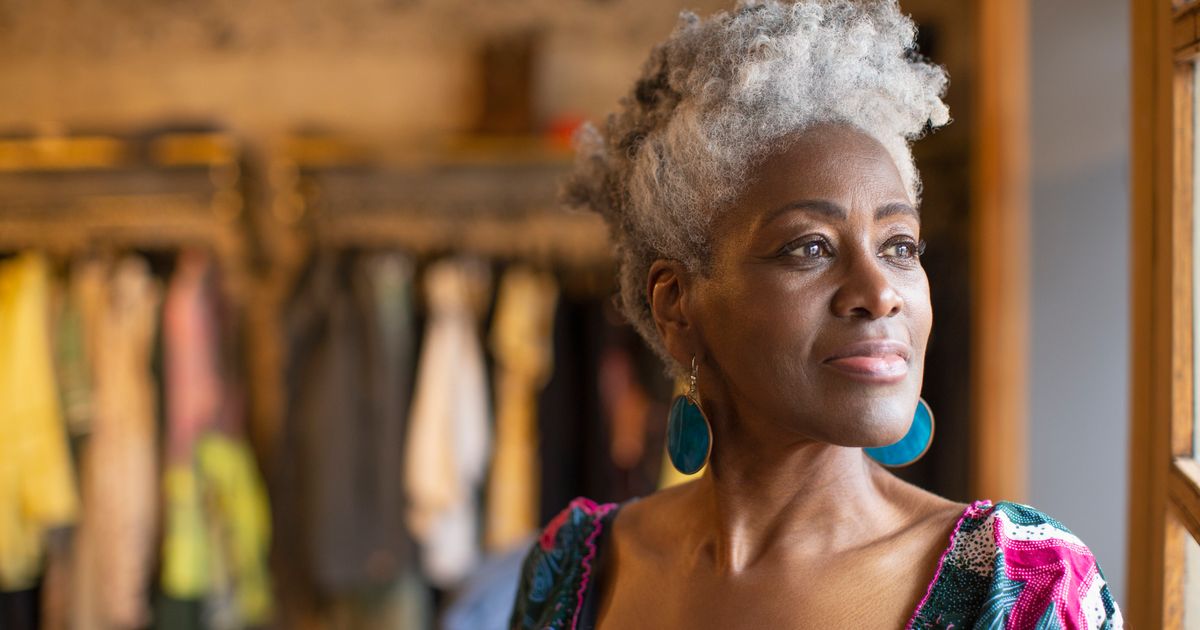 Plans to change UK legislation to improve the rights of women going through menopause have been rejected by the government.

In July 2022, the cross-party Women and Equalities Committee published a report highlighting the impact menopause has on the workplace. The report found that a lack of support forced women out of work and gave 12 recommendations for giving working women more rights.

Additionally, a survey of 2,000 women across the UK aged 45 to 67 suffering from menopause symptoms, found that a lack of support was having a direct impact on their choice to leave the workplace – it was feared up to 1 million women in the UK could be impacted by this.

Despite these figures, the Women and Equalities Committee report’s recommendation of trialling ‘menopause leave’ was rejected by the government due to concerns it could lead to discrimination against men.

Why was menopause leave introduced?

The Women and Equalities Committee called for menopause to be seen as a protected characteristic like race or religion under the Equality Act. This comes after concerns that middle-aged women are being pushed out of the workplace as employers are not providing help with symptoms.

The Committee also called for trialling “menopause leave” for any women experiencing painful or uncomfortable symptoms.

Doctors report there are actually 62 different symptoms of menopause that women present with. That’s despite the biggest study yet into menopause awareness finding most women associate it with just five symptoms.

While 40% of women going through or having gone through the menopause have visited their GP to get help with symptoms, two thirds of women didn’t know menopause decreases sex drive and a whopping 74% didn’t realise it could be linked with weight gain.

Symptoms of menopause include:

What would the law have entailed?

Why was it rejected?

There were concerns by the government that such a move could allow for discrimination against men. It suggested that women who experience substantial and longer-term menopausal effects” should already be protected from workplace discrimination, underage, sex, and discrimination laws.

However, it believes that making menopause a specific characteristic would “inadvertently create new forms of discrimination, for example, discrimination risks towards men suffering long-term medical conditions”.

What are the reactions?

The chair of the Committee, Caroline Nokes, said the Government had “ignored the significant evidence base” for equality law reform

She continued, saying: “The evidence to our inquiry was crystal clear that urgent action was needed across healthcare and work settings to properly address women’s needs, yet government progress has been glacial and its response complacent.”

Please educate everyone on menopause and allowing more flexible working for women going through it would allow them better sleep and health and they would be more productive at work 💯 https://t.co/drSUlZJoBz

If menopause affected men, we would have had menopause leave about 50 years ago! I mean, why bother having any protection for pregnant women against discrimination? After all that discriminates against all those pregnant men! Same old, same old.

Why women don’t feel comfortable talking to their boss or colleagues about menopause:

#4. They’re really not sure if their manager will be sympathetic to them about their symptoms and how they’re affecting them.