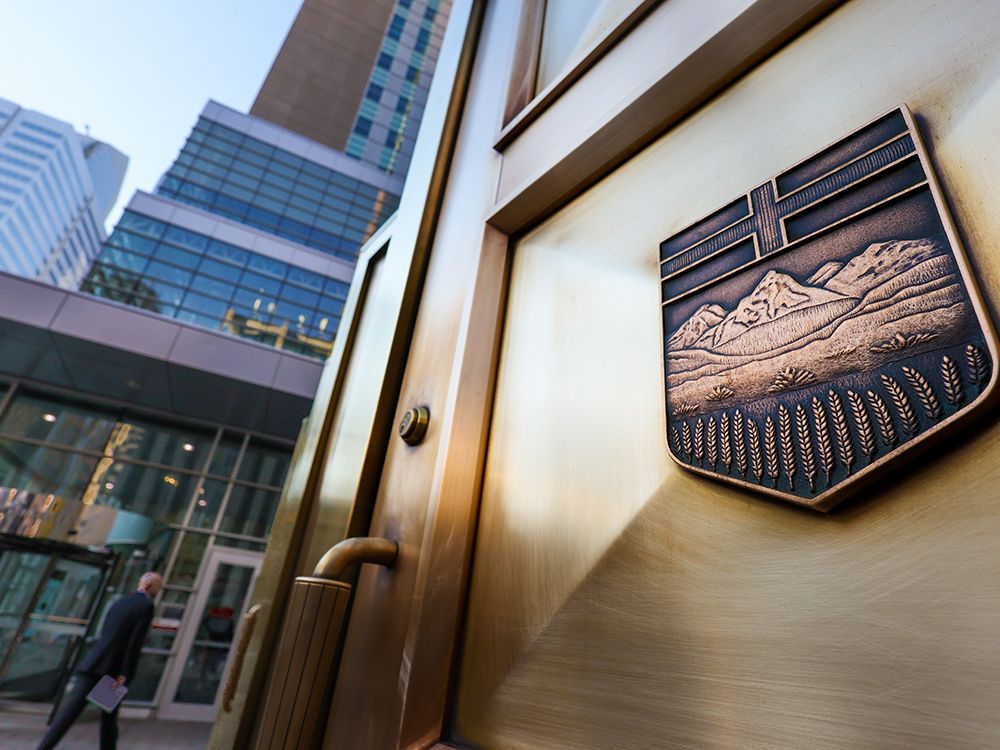 Mental health testing has been ordered on a Sundre murder suspect to determine if he was not criminally responsible (NCR) at the time of the killing.

Defence counsel Pawel Milczarek appeared in Didsbury provincial court on Monday on behalf of Solaimane Elbettah and asked that his client be sent to the Southern Alberta Forensic Psychiatry Centre for a NCR assessment.

“I want to apply this morning, and I understand the Crown is not opposed, for a (Criminal Code section) 672.11 NCR assessment for Mr. Elbettah so we can get the process started for him to get a report,” Milczarek told Judge Harry Van Harten.

“We do not oppose defence’s application for an NCR assessment,” Nanji said.

Under the Criminal Code an accused can be found not criminally responsible for an offence if it is determined they were suffering a mental disorder at the time, rendering them incapable of appreciating what they did was wrong.

If found to be NCR, Elbettah could not be punished criminally for the offence and would likely be institutionalized until he was deemed suitable for a return to society.

Some elements of the attack still not publicly known

Elbettah, 27, is charged with first-degree murder in connection with the death last July 4, of 19-year-old Josh Burns, who was found dead in a McDonald’s restaurant in Sundre just after midnight that day.

Investigators, who have not divulged how Burns died, said the two men were known to each other and the attack was believed to have been planned and deliberate.

Sundre Mayor Richard Warnock called Burns’ death a “terrible tragedy” that could happen in any community, even those as small and tightknit as Sundre.

“A young man is no longer with us and our condolences certainly go out to the family and friends of this fellow,” he said. “Police have notified that there is no risk to the public but, under the same token, it is a terrible tragedy. We will all gather together and support each other.”

It’s not known whether either of the men was employed at the restaurant.

Elbettah remains in custody and has not sought bail in the case.

His matter returns to court March 27, when he’s scheduled to face a preliminary inquiry.

—with files from Michael Rodriguez