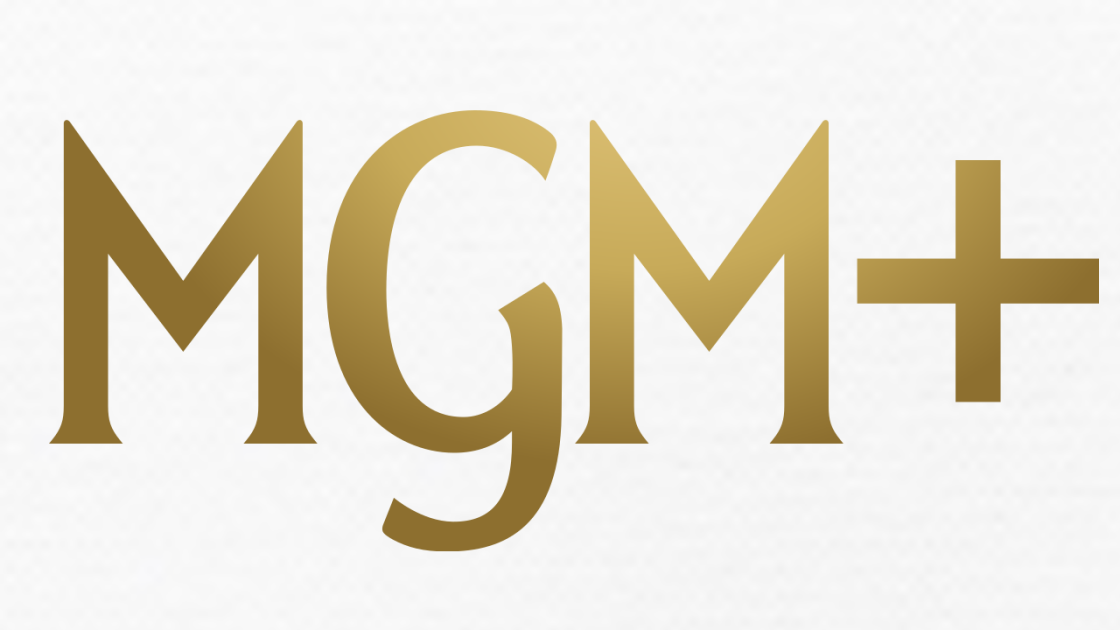 Formerly known as Epix, MGM+ is a revamped, Amazon-owned video streaming service with a classic cinematic brand. When you hear the big, golden lion roar, you know a good movie is about to start. The service’s rich film library does justice to this pedigree, with old classics alongside modern hits and original shows. We just wish using the service felt a bit less antiquated.

What Can You Watch on MGM+?

Before it arrived on streaming, MGM+ started as a film-centric premium cable channel—think channels like HBO, Showtime, and Starz. Its library consists of thousands of movies, including classics from MGM’s catalog, as well as recent hits from across all genres that have only just left the theaters. It’s an enticing service for mainstream movie viewing.

MGM+’s contemporary movies include Candyman, Cyrano, House of Gucci, Smile, Snake Eyes, Sonic the Hedgehog 2, and Top Gun: Maverick. Besides arthouse services like Criterion, many streaming subscriptions struggle to provide films that weren’t made in the past few years. However, the MGM+ library also includes classic films like 12 Angry Men, Midnight Cowboy, The Magnificent Seven, The Manchurian Candidate, The Pink Panther, Platoon, Red River, and The Silence of the Lambs.

Alongside the on-demand library, MGM+ features four “live” channels that broadcast films 24/7. The channels have different themes, such as MGM+ Hits and MGM+ Drive-In, which is a great way to just sit back and appreciate the breadth of content. The library has some occasional gaps, though. For example, you can stream many James Bond and Rocky movies, but not every single film in either of those beloved franchises.

MGM+ focuses on movies rather than television (or anime). Still, it has exciting original shows like Godfather of Harlem, starring Forest Whitaker, and a documentary series about The Rolling Stones. MGM+ occasionally lets non-subscribers watch episodes for free. MGM is now owned by Amazon, but you won’t find any original Prime Video shows here or vice versa.

How Much Does MGM+ Cost?

After a seven-day free trial, MGM+ costs $5.99 per month or $50 per year. Compared with other major premium channels, that’s a pretty good deal. For example, Starz costs $8.99 per month, while Showtime costs $10.99. MGM+’s single ad-free tier is also less expensive than the ad-supported tiers for HBO Max, Hulu, and Netflix.

You can subscribe to MGM+ as a standalone service or purchase it as an add-on channel for a larger streaming service, such as Amazon Prime Video or YouTube. MGM+ is available via browser, mobile (Android, iOS), and media streaming devices (Fire TV, Roku). It’s not available on video game consoles.

On desktop, MGM+ has an almost shockingly lackluster interface. The Browse screen features rows of different categories—such as New This Month, Featured Movies, or MGM Comedies—but that’s it. You can’t pull up a genre list. There’s not even a search field to type in movie names or actors. If there’s something you specifically want to see, navigating to it is so much slower and more roundabout compared to basically any other streaming service.

Once you select a listing, the page features a short synopsis, rating, cast and crew, and a trailer if available. There are no social features like sharing a link or leaving reviews and comments. However, the page’s bottom features related and recommended movies to watch once you’re finished. The player doesn’t have any extra functionality, and you can’t adjust video quality. Still, I could tell resolutions were HD, and playback was smooth over my home Wi-Fi connection (60Mbps download).

I don’t recommend using MGM+ on your desktop. If you want the service’s great content, you may be better off subscribing to it as an add-on channel for streaming service with a far more robust interface. However, the MGM+ mobile app fixes most of these problems. On the app, you can search for specific films and actors. Movies and original shows have their own separate tabs. Unlike on the web, the MGM+ mobile apps lets you save movies to a personal watchlist. You can also download movies for offline mobile viewing, in SD or HD, and stream on up to six devices at once. Even the interface looks better on mobile, thanks to a denser and more exciting layout. Thankfully, all of these features are also available in the smart TV app, so you don’t have to choose between watching on a big screen or gaining a proper interface.

Accessibility is another area where MGM+ needs improvement. You can turn English subtitles on and off, but that’s it. You can’t customize subtitles or activate more advanced features, such as audio descriptions or adjusting playback speed. This is the case on both the web and on mobile.

As for parental controls, parents can restrict their account from showing movies above a certain MPAA age rating. But you can’t, say, create a child account and an adult account under the same subscription.

Using MGM+ With a VPN

A VPN is an essential tool to keep yourself safe and secure online. It spoofs your geographic location to another part of the world, so many streaming services don’t work with VPNs because of regional licensing deals.

Unfortunately, MGM+ is one of those services. MGM+ is only available in the United States, so I wasn’t surprised that the service didn’t work when the VPN connected to overseas ProtonVPN servers. However, I still couldn’t stream content even after switching to US-based servers. MGM+ doesn’t work with VPNs at all.

Video Streaming Services: What You Should Know

MGM’s logo is “art for art’s sake,” and that’s apparent in MGM+. Few streaming services offer such an affordable and straightforward way to watch so many great movies. Its strength is its library, not the app itself, so it may be better as a supplement to another streaming service rather than a pillar. Still, MGM+ is worthwhile viewing.

For more on streaming, check out five reasons why you may want to ditch your video subscription and keep cable; read how streaming has ushered in a new trash TV golden age; and learn why companies must preserve their streaming catalogs. Finally, check out our recommended video streaming guides if you don’t know what to watch.

Sign up for Lab Report to get the latest reviews and top product advice delivered right to your inbox.

This newsletter may contain advertising, deals, or affiliate links. Subscribing to a newsletter indicates your consent to our Terms of Use and Privacy Policy. You may unsubscribe from the newsletters at any time.