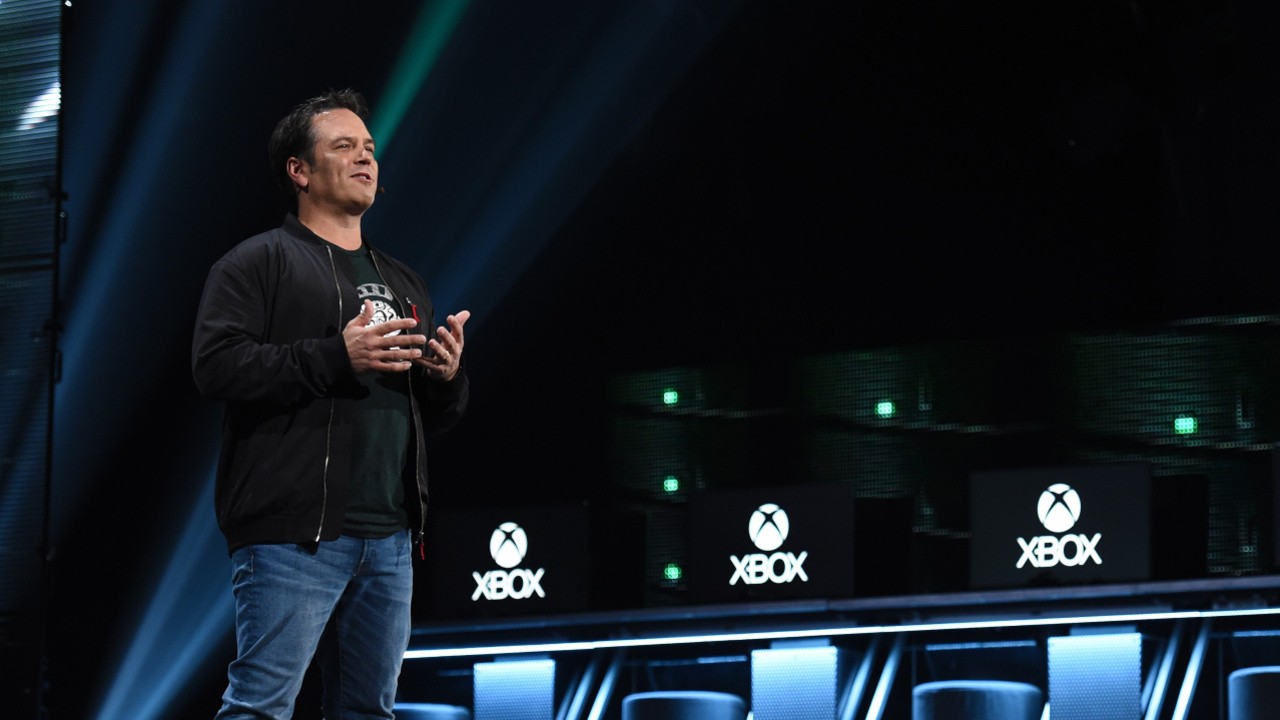 Wow, what a busy day for Team Xbox! After wrapping up its first ever Developer Direct event earlier today, the team is already looking ahead at what’s next. We know that a Starfield specific show is coming soon, and now we’ve been teased with some summer 2023 plans as well.

In short, as expected, Xbox will be delivering its big summer showcase during E3 time this year. After a break from physical events over the last few years, E3 returns with a brand-new production company (ReedPop) in 2023, with full details on its format to arrive in the coming months.

As for Xbox, here’s what to expect from its upcoming showcase plans:

“As we announced previously, in order to dedicate the proper amount of time for a deep dive into Bethesda Game Studios’ Starfield, a standalone show is in the works.

In addition to this, our teams are working hard and look forward to sharing even more of what is next for our fans when we return to Los Angeles for our yearly Showcase this summer.”

No dates have been confirmed for either show just yet, but we’d expect the Starfield event to arrive sometime between now and June, when E3 typically takes place. Of course, we’ll bring you all the info on everything ‘Xbox E3’, and ‘Developer Direct’, as soon as we hear it.

Are you looking forward to E3 this year? Let us know what you want to see most from the show!

Ben is a fan of action, racing and straight-up shootin’ in any video game he can get his hands on. When he’s not gaming, Ben spends his time listening to way too much Guns N’ Roses, watching football and probably eating somewhere.