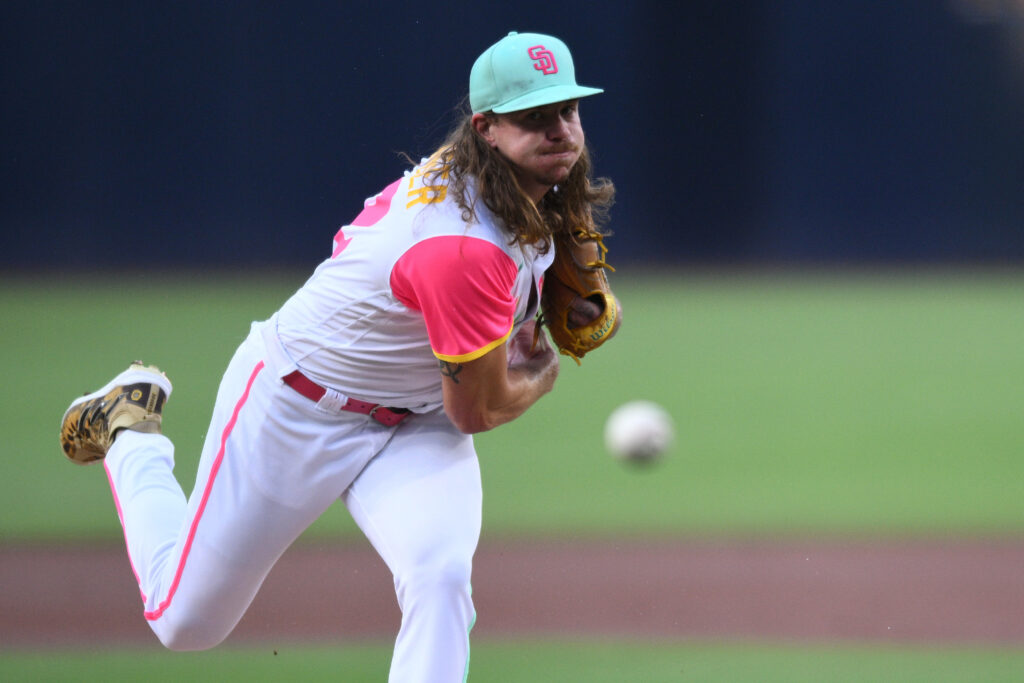 2:25pm: The Padres provided a statement to Alden Gonzalez of ESPN. “We are aware of MLB’s investigation and completely support their efforts under the Joint Domestic Violence, Sexual Assault and Child Abuse policy. Due to the ongoing investigative process, we cannot comment any further at this time.”

1:32pm: White Sox pitcher Mike Clevinger is under investigation by Major League Baseball following allegations of domestic violence involving the mother of his 10-month-old daughter and child abuse, per a report from Brittany Ghiroli and Katie Strang of The Athletic.

Per the report, Olivia Finestead, 24, has been in contact with MLB’s Department of Investigations since the summer. She says she has provided them with details of incidents involving physical, verbal and emotional abuse. In one such incident, she says Clevinger choked her and then, two weeks later, slapped her in a hotel room and threw used chewing tobacco on their child.

Clevinger was pitching for the Padres last year when the alleged incidents took place. That club has not provided a comment to The Athletic in relation to this story.

Under the provisions of the joint policy, the league has the authority to issue discipline regardless whether the player faces any criminal charge or conviction.